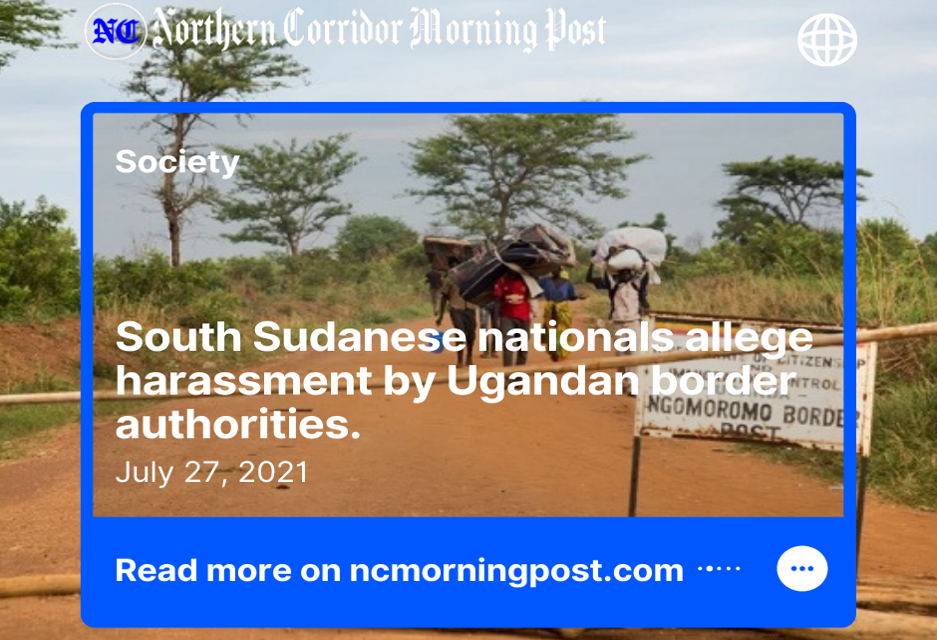 The South Sudanese delegation alleges that their nationals have been subjected to inhuman treatment while exiting and entering the country via the Lamwo district border posts.

According to Peter Rokop, the 42nd South Sudan Peoples Defence Forces (SSPDF) Battalion Intelligence Officer in Pugee barracks, their nationals have accused officials manning Lamwo’s borders of committing the vice. According to Rokop, the most vulnerable victims are South Sudanese asylum seekers who are always detained upon their return and are only released after paying a bribe of 50,000 shillings to immigration officials.

Magwi County Commissioner David Otoo Rambson confirmed receiving complaints from South Sudanese who have been subjected to a variety of forms of harassment, including illegal extortion, beatings, detentions, and having their motorcycles and vehicles impounded while crossing Uganda’s official border points.

Otto has since petitioned the Lamwo Resident District Commissioner, requesting that investigations be conducted.

However, Henry Kintu, an immigration officer stationed at the Ngomoromo police outpost, refuted the allegations.

James Nabinson Kidega, the Lamwo Resident District Commissioner, did not rule out the allegations.

He asserts, however, that some South Sudanese nationals may have fallen victim to the vice as a result of violating common border protocols and disobeying restrictive measures enacted to combat the spread of the deadly coronavirus disease.

Kidega urged South Sudanese nationals to report such allegations so that the alleged border officers can be investigated and appropriate action taken against them. 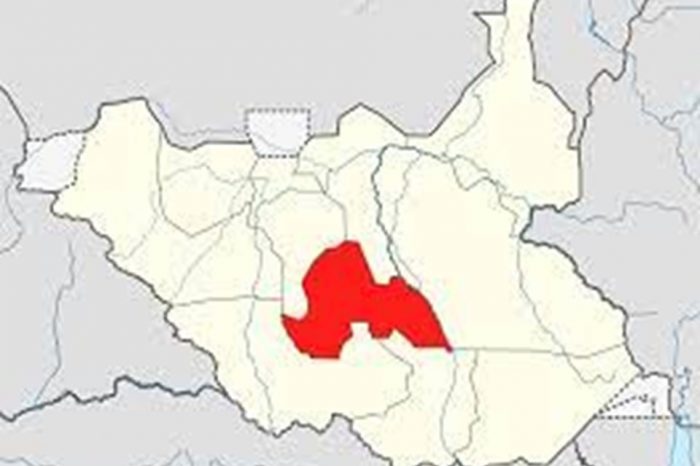 Lakes State Government challenges UNMISS to provide 'substantial evidence' to back up its 'unfounded, baseless and biased report 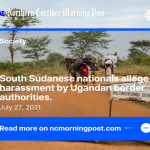