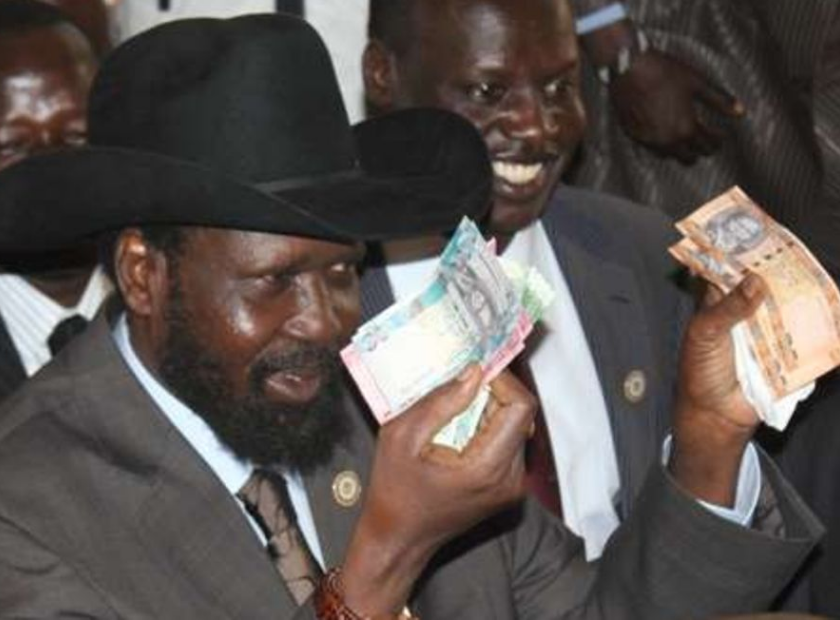 The country is on the verge of another fast economic catastrophe due to continuous deterioration in the exchange rate of South Sudanese Pounds against the dollar and constantly increasing prices of essential consumer goods.

The repercussions were evident during the border stalemate over truck divers’ insecurity, which the government has since resolved, and drivers are back on the road.

Several merchants stated in various reports received by NCMP on Wednesday that the US dollar rate had risen substantially from 450 SSP to one USD on Sunday to 500 SSP on the black market by Monday evening.

According to Inyasio Moses, a merchant in the customs residential area who deals with internationally imported products, the hard currency had gained a constant value against the local currency.

It went up on Monday owing to an increase in the price of a liter of gasoline at different petrol stations.

However, commenting in a Juba monitor report obtained by NCMP, economist Abraham Matoc, vice-chancellor of Dr. John Garang University, thinks the government should restrict and supervise the free market economy.

He also mentioned that government should establish a price control mechanism to protect low-income consumers.

“To prevent a devaluation of the local currency and a complete economic collapse, the government should carefully consider limiting the free market system so that the free market economy and random price discrimination of goods decline,” he said.

He argued that the concept of a free-market economy could not prevent the government from regulating commodities prices in the market. He argued, however, that South Sudan was still developing economically, enabling the government to focus on the free market mentality.

Due to a fuel shortage, the country has been experiencing a persistent economic downturn in recent days. 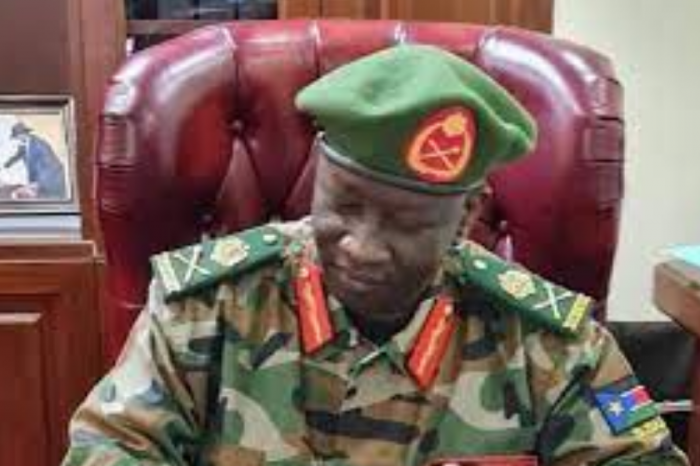 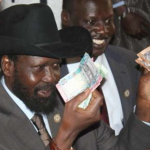