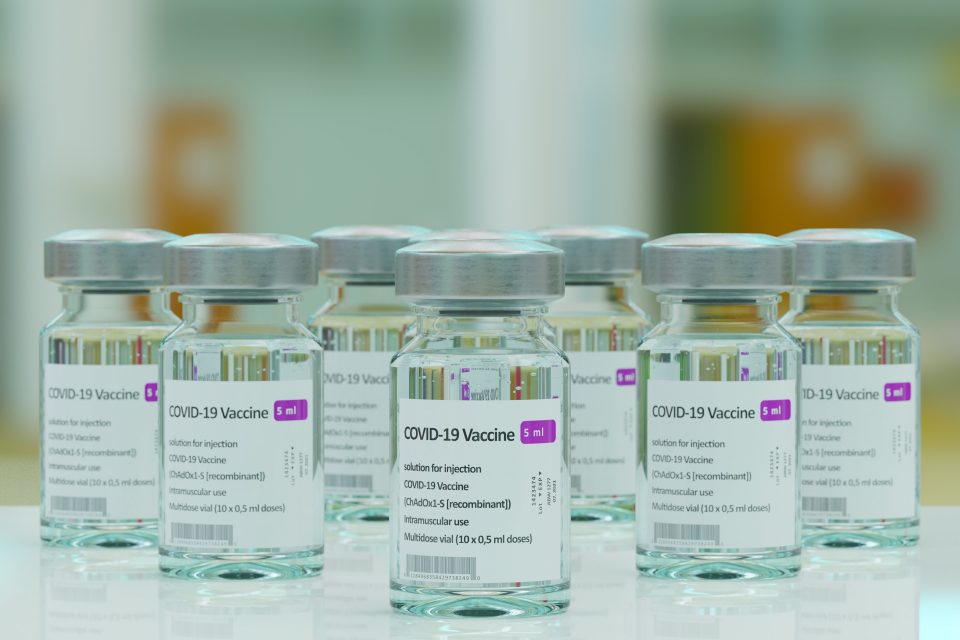 In a report seen by NCMP, Health officials are concerned over the public’s unwillingness to be vaccinated against the coronavirus. The Ministry of Health broached that people are still skeptical and lack interest in receiving the AstraZeneca jab.

Below is a detailed analysis of the efficacy of COVID-19 vaccine according to the best available data:

More than 141 million Americans and more than 33 million Britons have received their first dose of a two-shot COVID-19 vaccine. But so far, just over 3,500 people have been injected with the vaccine since the rollout started in Juba three weeks ago.

The US has authorized vaccines from Moderna and Pfizer-BioNTech, while the UK has authorized Pfizer’s shot as well as one made by AstraZeneca and Oxford University. The US has also authorized Johnson & Johnson’s vaccine, which is a single dose.

The UK is delaying the second dose of the vaccines for up to 12 weeks to prioritize giving people their first shot. In the US, the Centers for Disease Control and Prevention has recommended giving second doses of Pfizer’s vaccine 21 days after the first, and 28 days after the first for Moderna, with an interval of up to six weeks in “unavoidable” situations.

Real-world data from a survey of about 375,000 people in the UK, posted as a pre-print study on April 23, found that either Pfizer or AstraZeneca’s vaccine cut COVID-19 infections with symptoms by 72%. Protection from a single dose probably holds up for at least 10 weeks, based on measurements of antibody levels, the study said.

The study authors said the data supported the UK strategy of delaying the second dose, but that people must get their second dose. Protection from Pfizer’s vaccine rose to 90% after two doses. There’s not enough data yet to draw any conclusions on the AstraZeneca shot.

A real-world study from England posted as a pre-print on April 28 found a single dose of either Pfizer of AstraZeneca’s vaccine cut spread of symptomatic COVID-19 within a household by up to 50%.

The data for how well the vaccines work after one dose isn’t always clear cut – it depends on what you’re measuring, and when you’re measuring it. Stephen Evans, a professor of medical statistics at the London School of Hygiene & Tropical Medicine and a former drug-safety committee member at the European Medicines Agency, helped Insider break down the data.

Pfizer’s shot was 52.4% effective at protecting against COVID-19 with symptoms between the first and second dose, according to the FDA documents. But the 52.4% figure includes the 11 days before protection kicks in after the first dose, so the real percentage could well be higher.

Pfizer’s shot was 100% effective at protecting against hospitalization and death. This was based on a small number though – only four people got severe COVID-19 in the trial after receiving placebo rather than the vaccine.

Evans said there was “pretty clear evidence” that you get at least 80% protection – and “probably” better than 90% – for Pfizer’s vaccine against COVID-19 with symptoms after a single dose. He said you couldn’t be absolutely sure what happens after 21 days because it hadn’t been fully tested.

Evans said this was based on his overall reading of the trial data used by the FDA in their briefing document before authorization.

Moderna’s vaccine was 69.5% effective at preventing COVID-19 with symptoms between the first and second dose, with a true value between 43.5% and 84.5%. There was a fairly wide range because the number of people that caught COVID-19 in the trial during this time period was low.

The 69.5% figure includes the 13 days before protection starts, so the real percentage could be higher.

There were a small number of people in Moderna’s trial – about 7% – that didn’t get their second dose for unknown reasons. In this group, the shot was 50.8% effective at preventing COVID-19 with symptoms for up to 14 days after the first dose and 92.1% effective after 14 days.

It is unclear how well one shot of the vaccine protects against hospitalization and death because not many people got severe COVID-19 – two in the vaccine group and four in placebo.

Evans said that you get at least 80% protection – and probably better than 90% – for Moderna’s vaccine against COVID-19 with symptoms after a single dose for 28 days. After 28 days it was unclear because it hadn’t been tested. Again, this was based on his overall reading of the FDA data, he said.

Evans said it was harder to ascertain a figure for AstraZeneca’s vaccine because late-stage trials used differing study designs, and a large US study was ongoing. The FDA also has not yet presented the data for the shot in the same way it has done for other vaccines.

A single dose of AstraZeneca’s shot was 76% effective at protecting against COVID-19 with symptoms for at least 90 days, according to late-stage-trial data published in The Lancet on February 19. The study authors also reported that one dose provided 100% protection against hospitalization, but the numbers were small.

Based on his reading of existing studies, Evans said the single-dose efficacy for AstraZeneca’s vaccine was probably at least 70% against COVID-19 with symptoms for the first 90 days. After this time period, it’s unclear, he said.

J&J looked at protection against moderate to severe COVID-19 in trials, rather than symptomatic COVID-19, like Pfizer, Moderna, and AstraZeneca.

Protection kicked in at 14 days and was 66.1% effective at 28 days. The vaccine’s efficacy varied depending on the country it was used in – it was 72% effective in the US but 64% and 68% effective in South Africa and Brazil, respectively. These countries both have coronavirus variants circulating that could partially evade antibodies.

For those who get full protection the first time around, the second shot improves the quality of the immune response and its durability. 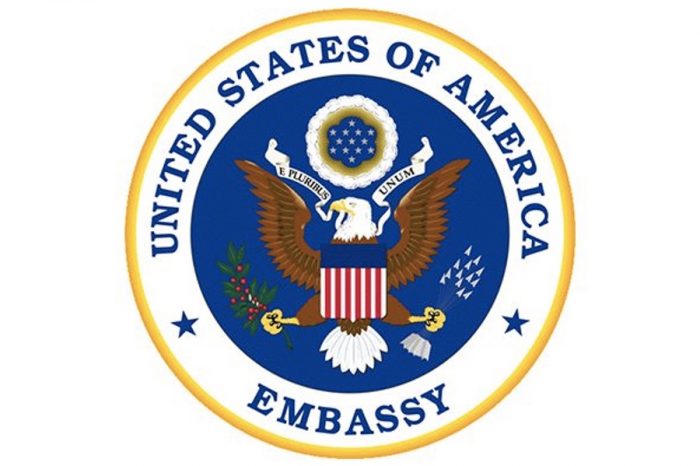 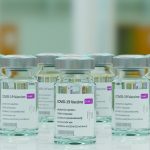