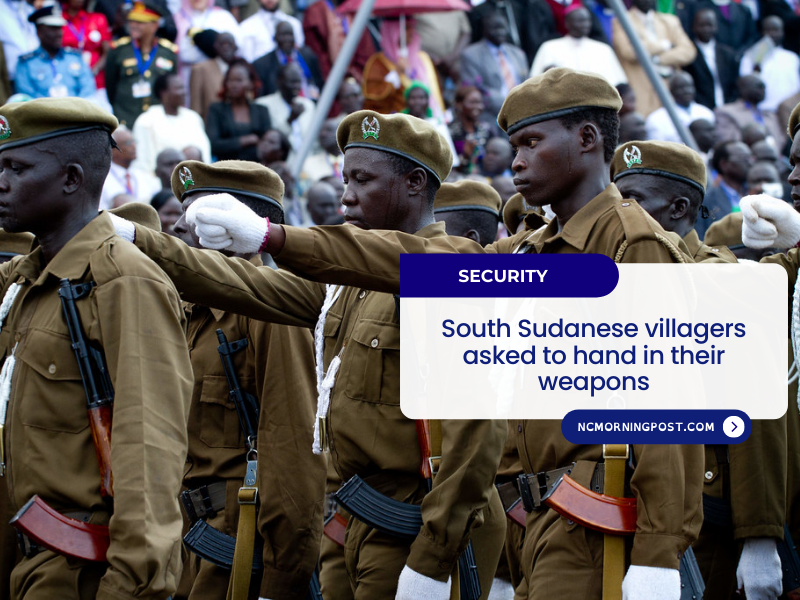 Aleu Ayieny Alewu, the governor of the state, appealed after the commissioner of Tonj East County, John Denk Kok, said that residents of the localities have already voluntarily handed over more than 30 weapons.

According to Ring Deng Ading, the government’s information officer in Warrap, the disarmament program is being promoted in East Tonj, North Tonj, and South Tonj in the first phase without coercion, and then as a compulsory program in the second phase.

In rural areas of South Sudan, humanitarian organizations note that weapons are plentiful as many villagers use them to repel criminals who steal their livestock.

There has been a long-standing conflict between the Luacnujanb Thiik and Lou Paher communities over control of land for cattle grazing and agricultural development in Warrap.

Sources from the government say that in 2020, armed clashes between the army and civilians resulted in over a hundred deaths and dozens of injuries in Tonj East County.

Despite the formation of a government of national unity in South Sudan in 2020, the country faced an armed conflict from 2013 to 2018 that resulted in thousands of deaths and injuries, according to humanitarian organizations. 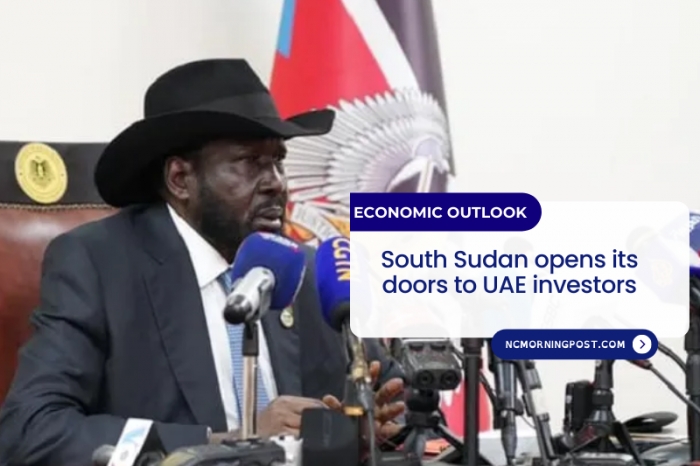 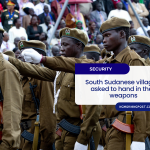