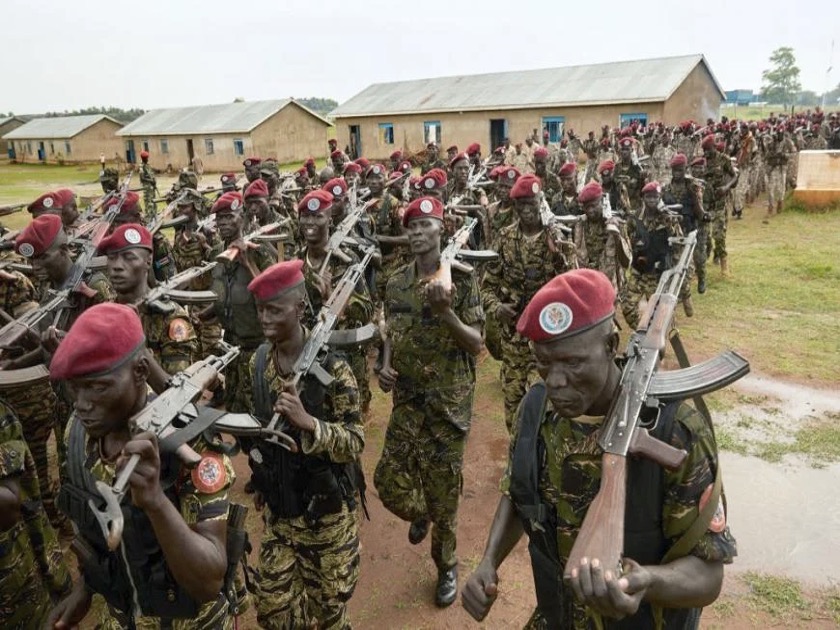 The United Nations Security Council should renew an arms embargo on South Sudan this week along with travel bans and asset freezes on designated government officials. With attacks on civilians and aid workers in South Sudan rising, the arms embargo – which expires May 31 – remains a crucial brake on further abuses.

The government argues that lifting the arms embargo will be key to assembling a unified army of former foes, and the army needs to be better equipped to tackle growing inter-communal violence. Our research, and that of others, casts doubt on both claims.

Over the last year, the United Nations has repeatedly recorded an increase in violence at the community level in Jonglei and Greater Pibor, Warrap, and Northern Bahr el Ghazal states. Here the violence has become more lethal and organized as political actors deliberately fuel underlying grievances and arm communities. This violence has had a devastating impact on civilians: hundreds killed and maimed, thousands displaced. Civilian property, including health centers and schools, has been attacked and destroyed. Aid workers continue to be attacked and killed, three already in 2021. The country’s abusive National Security Service continues to suppress government critics and abuse rights.

Instead of ending the arms embargo, the Security Council should push the government to fully comply with its terms. It should ensure effective management of firearms and ammunition stockpiles and hold officials who supply or sell weapons to civilians to account.

Security Council members should make clear that any discussions around the lifting of the arms embargo will be assessed against concrete human rights and humanitarian improvements. These should include accountability for attacks on civilians and aid workers, reforming the National Security Service, and establishing and operationalizing the Hybrid Court in partnership with the African Union. In fact, the council should sanction individuals who block the establishment of the court as recommended by its panel of experts.

Authorities should also ensure civic space around the drafting of its constitution and public consultations on the establishment of the Commission on Truth, Reconciliation, and Healing and processes around envisioned general elections.

Since abuses remain widespread, it’s not the time for the Security Council to lift the individual sanctions and arms embargo. 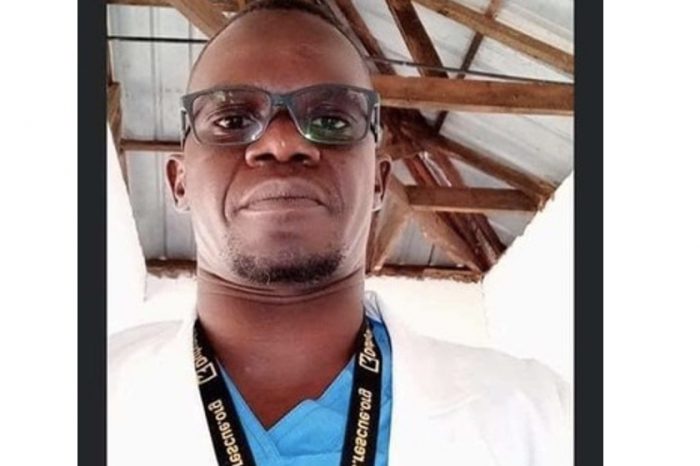 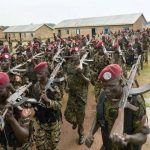