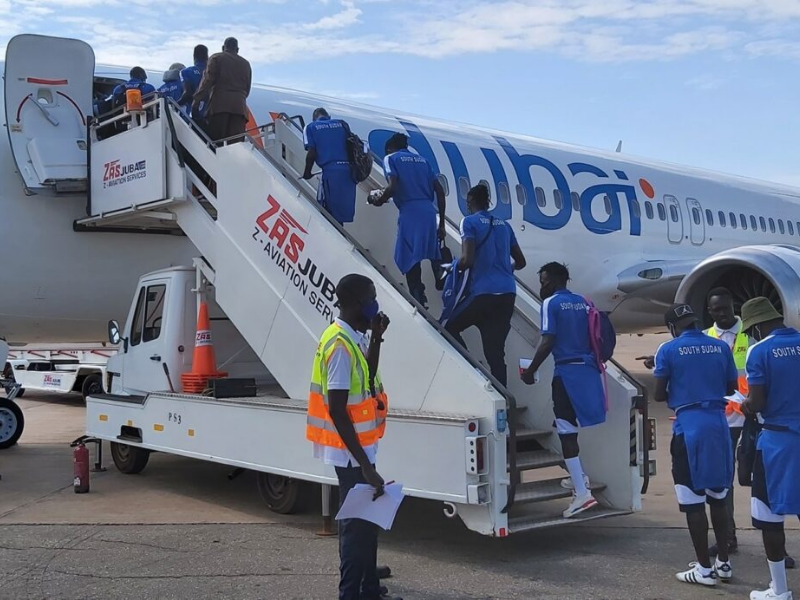 The national team of South Sudan, Bright Star, has today travelled to Morocco to participate in the 4-Nations Mini tournament.

Hosts Morocco will field their second team in the tournament, which runs from October 6-12th. Sierra Leone and Gambia who qualified for the TotalEnergies Africa Cup of Nations (AFCON) are the other two teams that will take part.

Gen. Augustino Maduot Parek, the President of the South Sudan Football Association (SSFA) who saw off the team at the Juba International Stadium said playing in such a tournament will help the players get more exposure.

“Our teams need to have as much exposure as possible to be able to improve. It is through these tournaments and friendly games that the players get good exposure,” added the SSFA President.

The Mini tournament will also help the newly appointed South Sudan coach Stefano Cusin to study his players better. The Italian was appointed last week on a 2-year contract.

South Sudan will play their first game against Sierra Leone on October 6th, before they face Morocco three days later. The Bright Star will battle Gambia in the last game on October 12th. 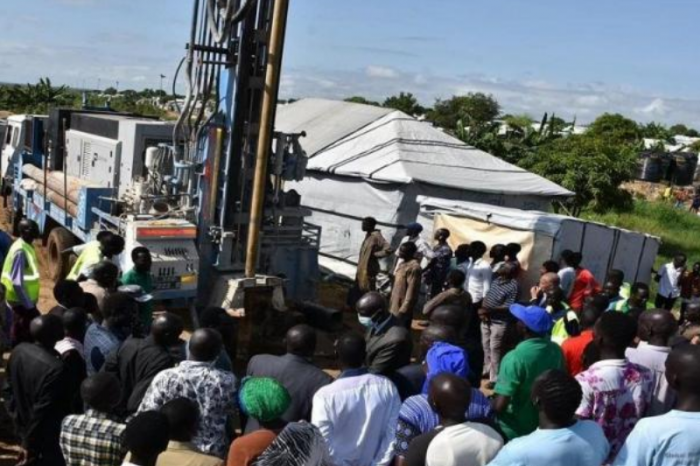 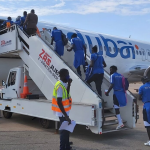