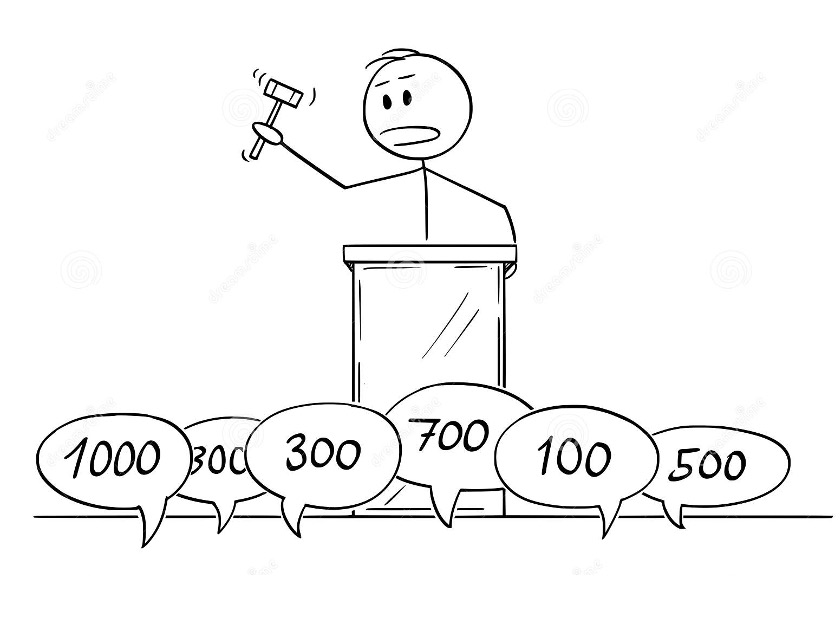 South Sudan’s central bank said Tuesday that it would inject 8 million U.S. dollars, an increase from the previous 5 million dollars, into the economy on a weekly basis in order to strengthen the local pound against the dollar.

Dier Tong Ngor, governor of the Bank of South Sudan (BOSS), said the central bank would auction 5 million dollars to commercial banks and 3 million dollars to forex bureaus in order to mop up excess liquidity that has seen recently the South Sudanese Pound (SSP) lose value against the dollar.

“We have decided that we will start immediately from next week to increase the amount that we are auctioning.

The SSP is currently exchanging at 50 SSP with the dollar on the black market from the previous 43 since April when the central bank auctioned 5 million dollars to both commercial banks and forex bureaus. 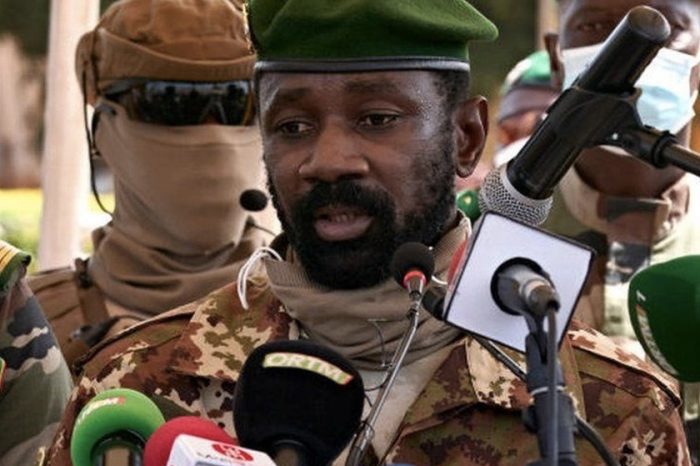 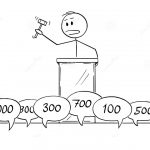