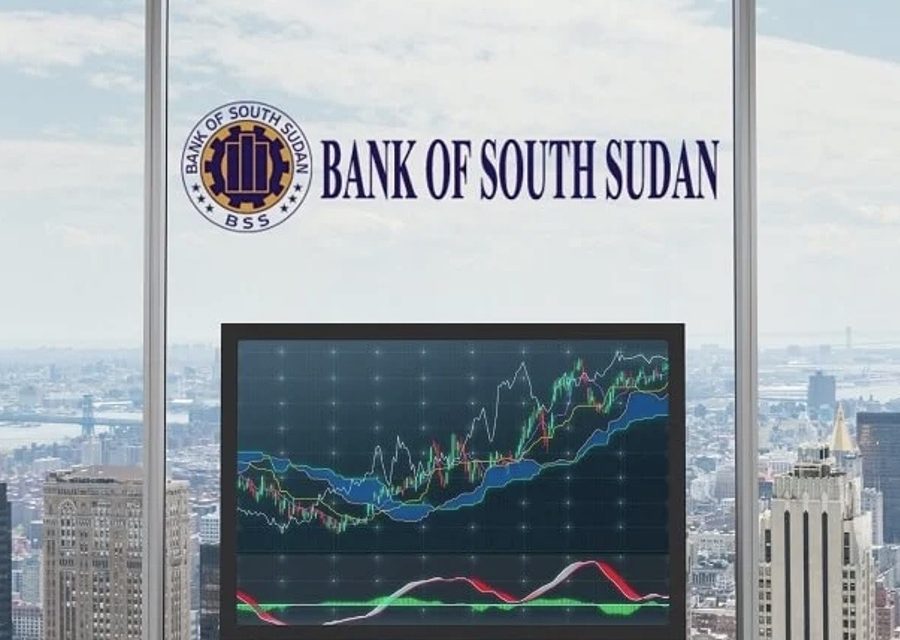 South Sudan’s central bank ordered banks on Thursday to start using one foreign exchange rate in order to reduce market distortions, seeking to stabilise an economy reeling from years of war and the impact of the COVID-19 pandemic.

While the central bank’s indicative exchange rate stands at 186 South Sudanese pounds per dollar, importers have been paying 610 pounds per dollar in the parallel market, officials and currency traders said.

The central bank said lenders must in the future use a daily market rate that it will publish based on daily foreign exchange returns from the institutions.

“Banks and exchange bureaus will be expected to trade at the market exchange rate in all of their FX transactions,” the bank said in a statement.

The central bank also said commercial banks will be allowed to participate in its weekly foreign exchange auctions where they will be apportioned $3 million, adding that it also plans to introduce reserve money targeting.

The auctions have been running with the participation of just exchange bureaus so far, who have been bidding for a pot of $2 million every week, the central bank said. 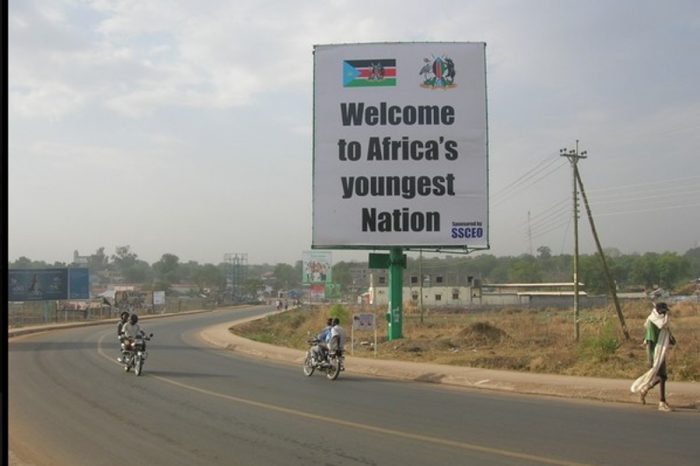 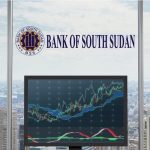