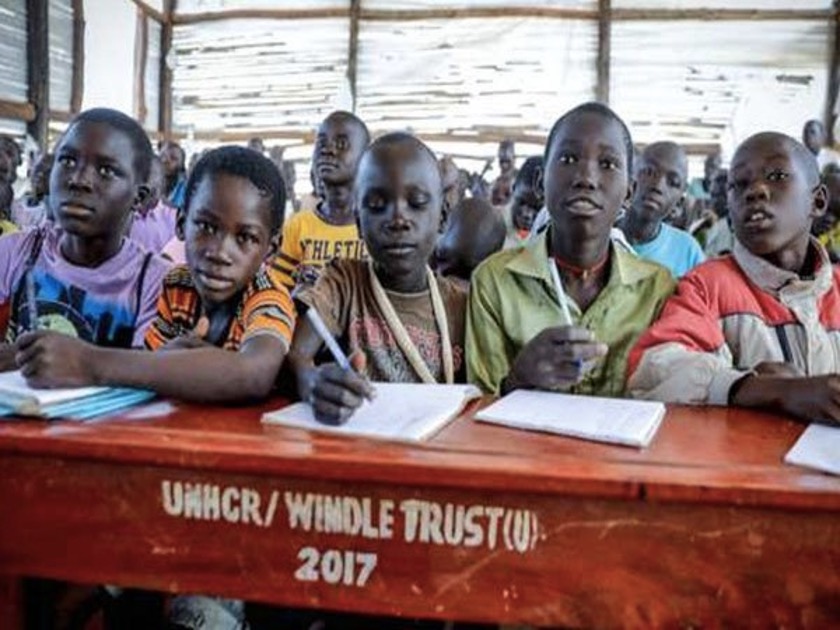 When Deng Akech was three, South Sudan descended into civil war, just two years after gaining independence from Sudan. Now 10, Deng should be at school and gearing for the country’s independence celebrations on July 9. Instead, he is making bricks for a living together with his mother and two brothers.

“I dropped out of school last year after the coronavirus hit, and I have not gone back because there is no one to pay my school fees,” he told The EastAfrican.

Indeed, families have had to choose between sending their children to school or working to get food.

“I am sad because I have to stay at home while other children go to school. My father keeps saying he will take us back but we are still at home. There is no money,” Deng said.

Dhieu Akech, Deng’s elder brother, also dropped out of school last year. “We do not have good schools and when we get sick, we don’t have good hospitals. But, we have parents who try every day to get us something to eat,” he said.

The two siblings and their parents say they are hopeful that they will resume school when things change, especially if their brick-making business grows.

South Sudan formally broke away from Sudan on July 9, 2011, following nearly five decades of intermittent civil war between the black-dominated southern Sudan and the Arab-majority north. War may be the cause of many problems. Just 27 percent of the country’s population of 11.2 million people can read and write, according to the World Bank. It is worse for women and girls with just two in every 10 considered literate.

Officially, South Sudan’s Independence was supposed to be a reward, and a separation from an oppressor. With fertile soils, River Nile, regular rains and more than 300,000 barrels of oil produced, the world’s youngest country had all the makings of a bright future. Its leadership, however, couldn’t agree.

In December 2013, then vice-president Riek Machar differed with President Salva Kiir. The forces in the SPLA (now known as the Sudan People’s Defence Forces) split along loyalty lines, and the war picked a tribal cue. It wasn’t until 2016 that a unity government was formed in a bid to end the war. Even this would be brief as the two leaders differed again, forcing Dr Machar to flee. The remaining forces split further as more leaders differed with the president.

By the time a peace deal was signed in September 2018, up to 12 groups opposed to Dr Machar were negotiating. Some didn’t even sign the peace deal, but at least the “revitalised” unity government was formed in February last year.

“I was a refugee when I was young. I chose to return to my country after independence hoping things would change. But what has been happening is the opposite of what I voted for,” Sabani Malish, a father of four, told The EastAfrican. “I am unable to feed them, clothe them and pay for their fees. My salary can’t even buy a bag of maize flour. The government should be prioritising jobs, not dividing powers among themselves.”

Education, agriculture and security were seen as South Sudan’s early easy pickings. But failure to disarm civilians, different views on policies and poor political leadership have conspired to drag the country down. The UN Refugee Agency (UNHCR) said some 4.3 million people in the country are displaced and another 1.2 million scattered in neighbouring Uganda, Sudan, Ethiopia and Kenya as refugees.

“More suffering has been inflicted on civilians than before independence. Many people have been displaced and are taking refuge within the country and abroad,” said Keluel Agok, a South Sudanese activist, adding, “The leaders have failed to implement the values of equality, justice, freedom and democracy.”

South Sudan routinely lacks data on certain areas of development and governance. But it is among the most corrupt on the continent, according to Transparency International’s annual index on corruption.

“The text of the declaration of independence of our country defines the purpose for our struggle for our liberation and independence. But, we seem to have not realized the purposes for which we became independent as a country,” said Rajab Mohandis, who leads Organisation for Responsive Governance. 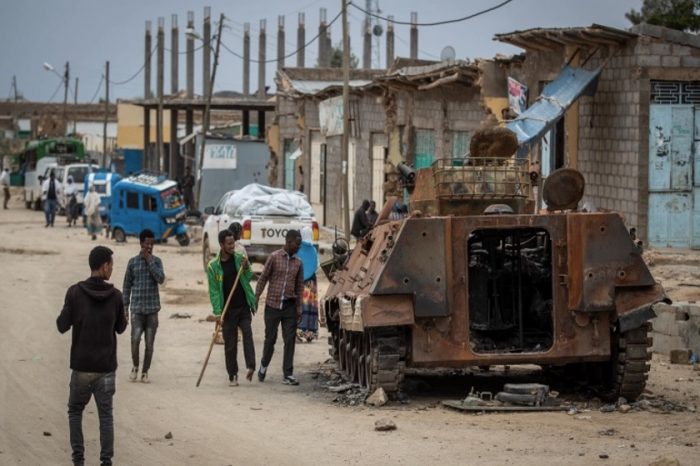 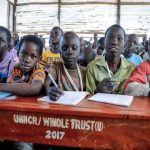