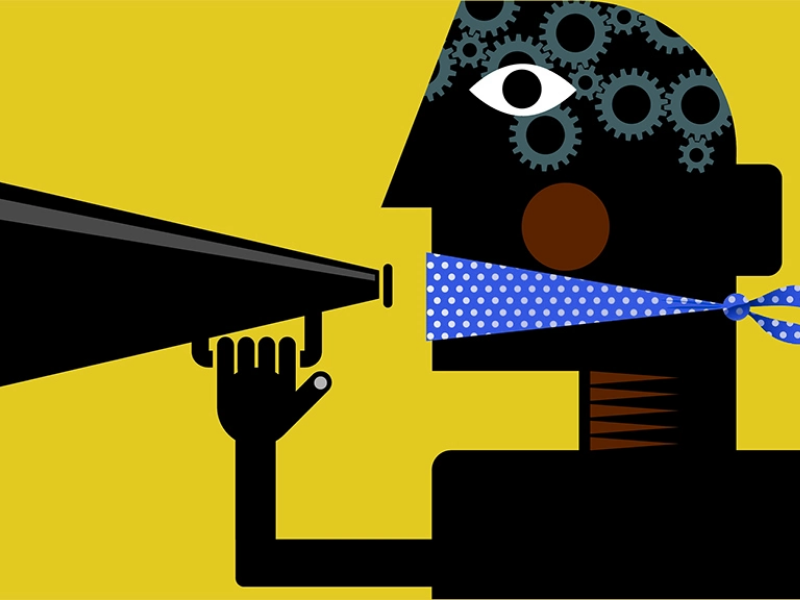 The event was part of the African Commission on Human and People’s Rights’ 69th regular session, which was conducted virtually from November 15 to December 5.

The chairman of the SSHRDN secretariat, James Bidal, encouraged the government to open the civic space as provided in South Sudan’s Transitional Constitution and to desist from impeding advocacy attempts to recover the decreasing civic space.

“We call on the government of the Republic of South Sudan to protect its people’ rights to peacefully gather, associate, and express thoughts and perspectives, as well as to enhance the legislative framework that enables individuals and civil society groups to create and function freely,” Bidal said.

According to Lorna Merekaje, a member of South Sudan’s Democratic Engagement, Monitoring, and Observation Program, individuals’ access to information has been restricted.

“Those who drafted the country’s laws have denied people the ability to see these laws,” she remarked on Friday.

According to Gideon Beny Mabor, a Commissioner of the South Sudan Human Rights Commission, the state has the obligation to fulfill, safeguard, and promote human rights.

He encouraged human rights advocates in the nation to collaborate closely with government institutions to guarantee that people’s basic human rights be maintained.

After a decade of independence, constraints on human rights and basic freedoms have resulted in a dwindling civic space as the atmosphere in which individuals organize and engage in government has remained hostile. 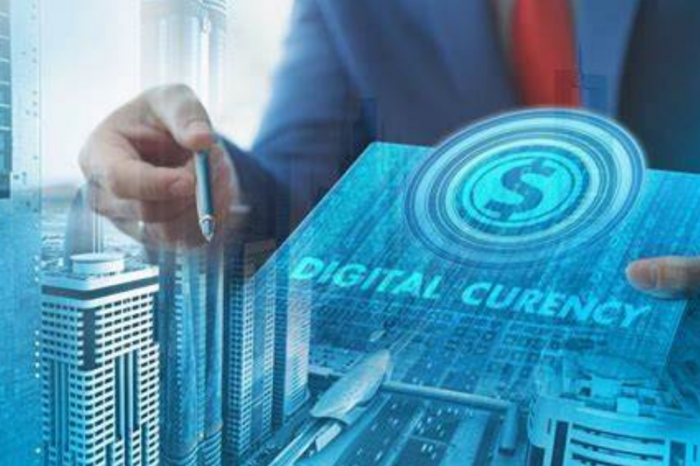 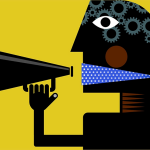