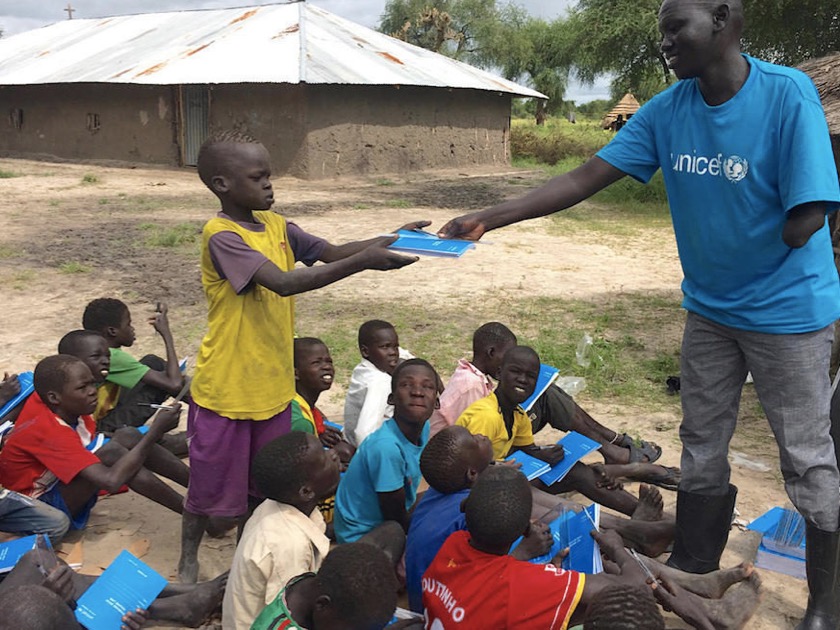 According to South Sudan’s Bill of Rights, education is a right that every citizen has. However, the civil war that broke out in 2013 brought with it many challenges that have negatively affected and continue to cripple the sector.

Many students were unable to continue schooling due to the displacement caused by the war. Some teachers had to quit the profession due to safety concerns or delayed or no pay. The government lost sight of its priorities and funds were diverted to war at the expense vital sectors such as education and health.

Below are some opinions of individuals in a Radio Tamazuj report seen by NCMP:

Khansa Ibrahim, a lawyer, says that Article 29 of South Sudan’s Constitution provides the right to education and that all citizens must have access to it.

Ibrahim stated that the right to education must always be available to all South Sudanese citizens without discrimination.

Mama Julia John, an elderly lady, stated that education suffered due to many challenges presented by war and that many parents relocated their entire family outside of the country after the 2013 outbreak of war.

Mama Julia stated that families faced many difficulties following the war, particularly security issues. “When children go school, and there are sounds from bullets around the area, parents automatically become concerned about their children’s safety. This fear is still present in many parents. Security must be improved.”

Professor Ben Tombe claims that South Sudan’s education system is severely affected by the incompetent teaching staff who have left the profession due to low salaries and poor working conditions.

“Schools are facing many challenges because of the weakness of the cadres,” Prof. Tombe said. Most of them quit teaching to make a living in the market. Professor Tombe stated that the school environment is now deplorable and should be improved.

Andrew Gore, a father, said that the poor remuneration received by government workers is the main obstacle to his children going to school.

Gore stated, “As a government worker, my salary isn’t enough to pay school fees for my children. This is one of the greatest challenges all parents face, including teachers. They leave public schools to find private schools to improve their circumstances.”

Samuel Subek, a student, stated that tuition fees are a major obstacle for learners and that many students drop out of school without any support.

“School fees are prohibitive. Subek stated that this is why students face many difficulties because of the many fees and requirements that make it difficult to study.

Viola Ono, another student, stated that her education was adversely affected by the war and the chronic absenteism of teachers.

Ono stated that “our studies have been irregular due to security instability and teachers are absent or sometimes late, and this is what impacts our education.”

Simi advised that there is much to be done to improve education. Simi suggested that teachers should be paid more, schools should be better staffed, the environment must improve, human resources need to be trained to give the best education to children and the system modernized.

Cerisio Zakaria (Minister of General Education and Guidance, Central Equatoria State) says that while the state has made a lot, there are still many challenges in education. Poor salaries in public schools, for example, can lead to teachers leaving the profession.

“The state plans to improve education through raising salaries and improving school environments. Minister Zakaria stated that if we don’t solve 40 percent of the education obstacles this year, God will provide for 50 to 60 percent.

It is clear that education is vital for nation-building. However, there are many obstacles to education delivery in different parts of the country because of recent conflicts. However, there is hope that these challenges and obstacles will be overcome and that the schools and teachers can provide better education for the future of all South Sudanese citizens. 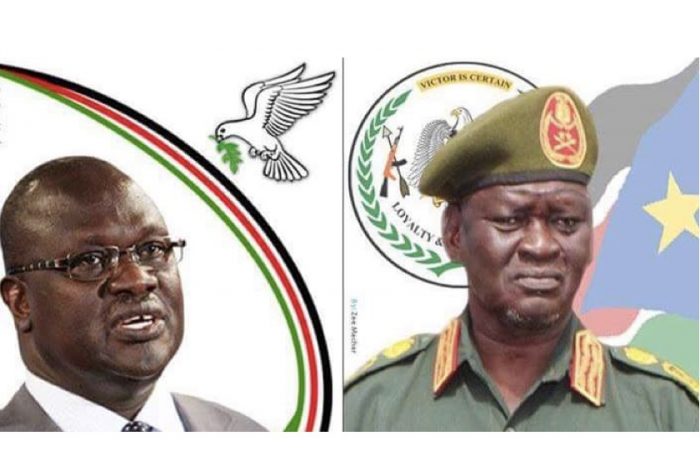 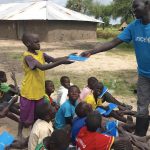