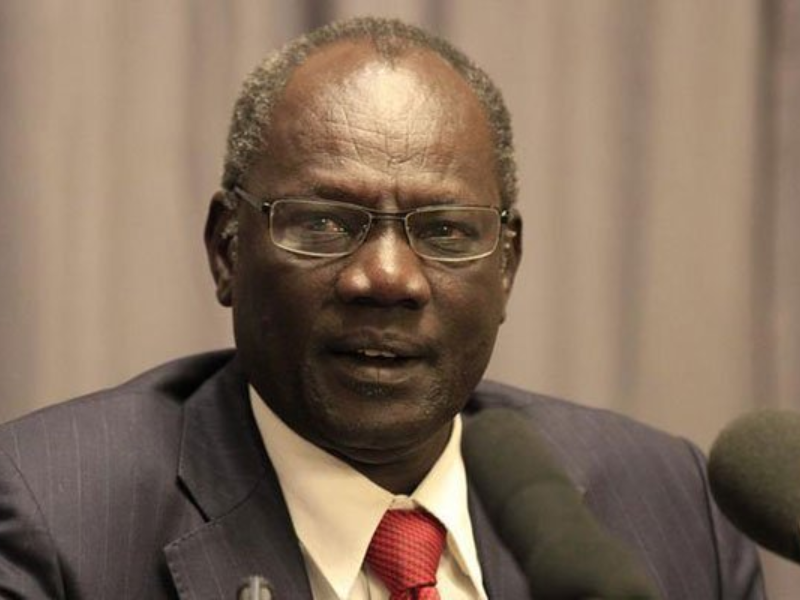 He said the cabinet awarded the contract to Trinity Technologies Company, which would begin land registration immediately.

Ailal Company was permitted to digitalize land registration, however, they failed.

Minister Makuei also informed that the cabinet reviewed the Lamu (Kenya) Port Project. Countries engaged in the Lappset project would convene in Juba on an undetermined date to discuss the project’s development.

“The Lapsset is an organization linking Kenya, Ethiopia, and South Sudan. It’s tied to the Lamu Port Project and the roads, trains, and pipelines in East Africa,” he stated. “This group rotates meetings.”

This time, the meeting will be conducted in Juba at a later day and time, but it is agreed that this meeting takes place in South Sudan so we can assess how far we’ve come in implementing our project assignment.” 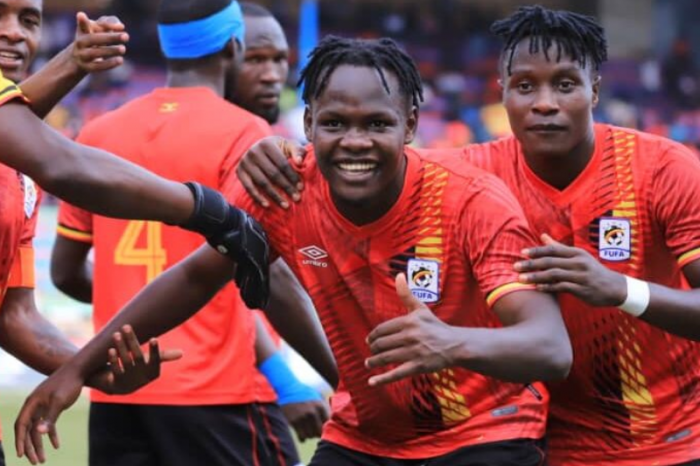 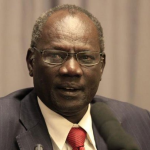