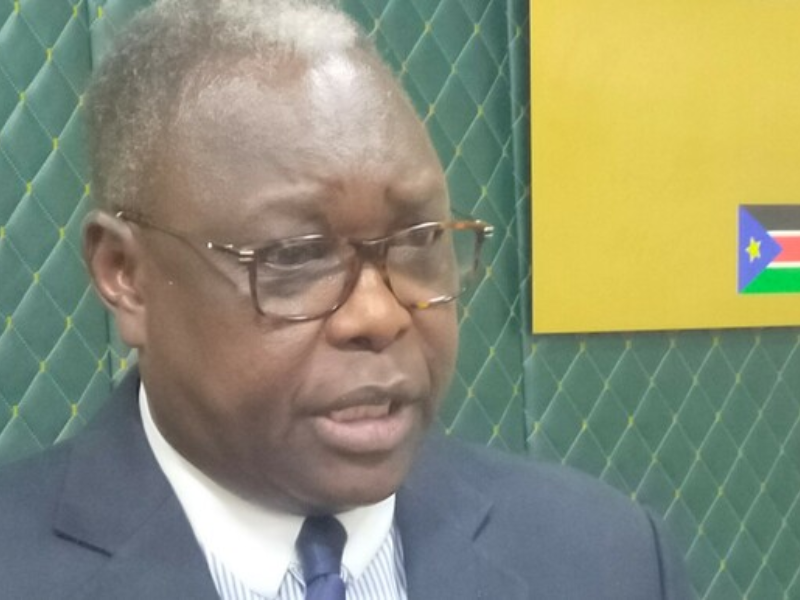 Following the alleged Ebola epidemic in neighboring Uganda, South Sudan’s government has granted 500,000 USD in emergency financing for the battle against Ebola.

Uganda has confirmed seven Ebola cases, as officials seek 43 contacts of known Ebola patients, only two days after the East African nation declared an epidemic of the dangerous illness.

Ebola virus disease (EVD) is a serious and frequently deadly sickness caused by the Ebola virus in humans. The virus is transferred to humans from wild animals and spreads via human-to-human transmission. Previous epidemics have shown that up to 67% of infected people die.

Minister of Cabinet Affairs Martin Elia Lomuro told reporters following the cabinet meeting in Juba on Friday that the ministry of health is ready to prevent the virus from entering the nation.

“We were assured that the ministry is in that position, competent, has the specialists and machines to test and manage the sickness,” Elia added.

He indicated that the ministry of finance is prepared to deliver the emergency money as soon as the payment documentation is completed.

Minister Martin also said that the cabinet reviewed a strategy plan for the Ministry of Public Service and Human Resource Development.

He said that the ministry intends to implement changes in all public institutions. “We should also recognize that the agreement recognizes that these many ministries will be reduced so that we can move toward a lean government and that the parastatals, commissions, corporations, whatever these are institutions that run the system, the ministry is now tasked with building institutions to ensure that the country is run by professionals,” Elia said.

“We formed institutions after the Comprehensive Peace Agreement in 2005, and those institutions may still exist.” 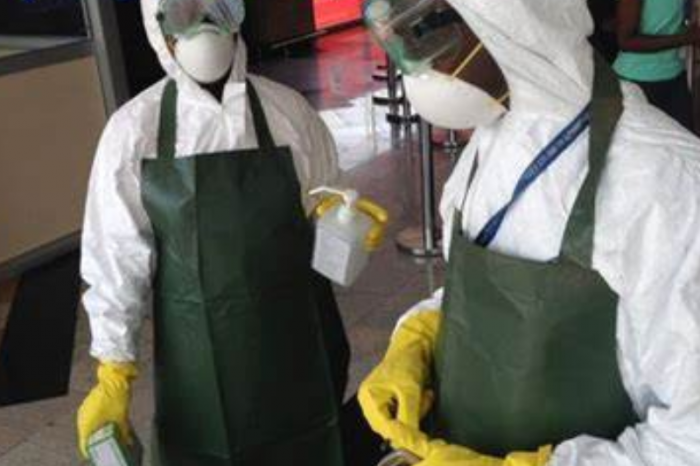 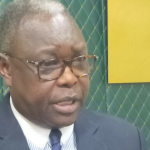