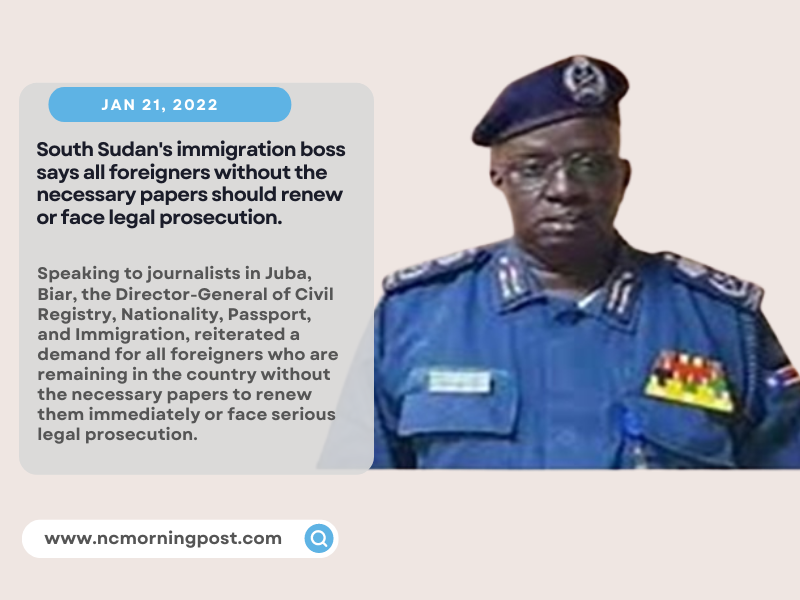 Lt. Gen. Atem Marol Biar, the head of immigration, has instructed immigration officials to continue with the operation theory called “silent search” in order to stomp on the problems of expired papers and people trafficking in the nation.

This request came after the immigration office at Munuki station discovered six Bangladeshi nationals working at a hotel with six-year expired passports, visas, and other papers on Wednesday.

After returning from the East Africa heads of immigration meeting in Kenya, Gen. Biar briefed the chiefs of immigration departments on the worrisome problem of people or persons smuggling in the area.

Speaking to journalists in Juba, Biar, the Director-General of Civil Registry, Nationality, Passport, and Immigration, reiterated a demand for all foreigners who are remaining in the country without the necessary papers to renew them immediately or face serious legal prosecution.

“Let us continue doing our job, but keep in mind that there are certain individuals who are shareholders of the firms, and they are the ones who contact us directly, and they don’t want anyone [their staff] to be harmed,” Biar stated.

“I would want to urge once again to all immigrants who are here [in South Sudan] to help with migration; those whose visas have expired should come to Kololo and business union [offices] before we catch them,” he said.

He urged immigration agents to work with aliens on the process, emphasizing that the goal was not to deport or scare people away but to organize and safeguard both foreigners and citizens in compliance with the law.

Mr. Biar also expressed regret that when registration began in 2021, they discovered about 90 percent of immigrants lacked legitimate documentation, and the handful who did have documents processed the visas once and never returned for renewal. 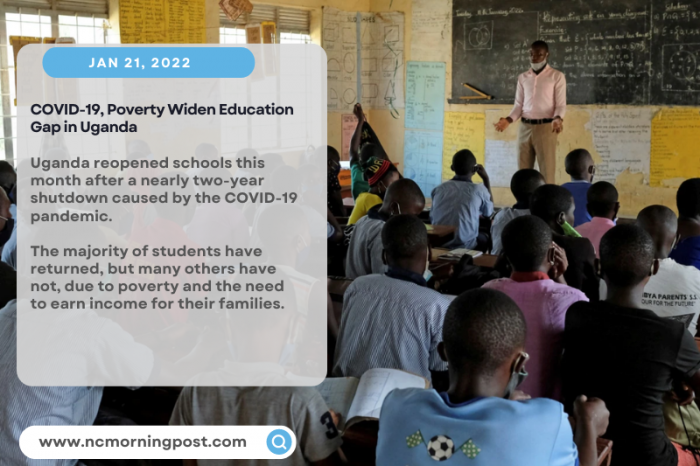 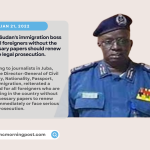