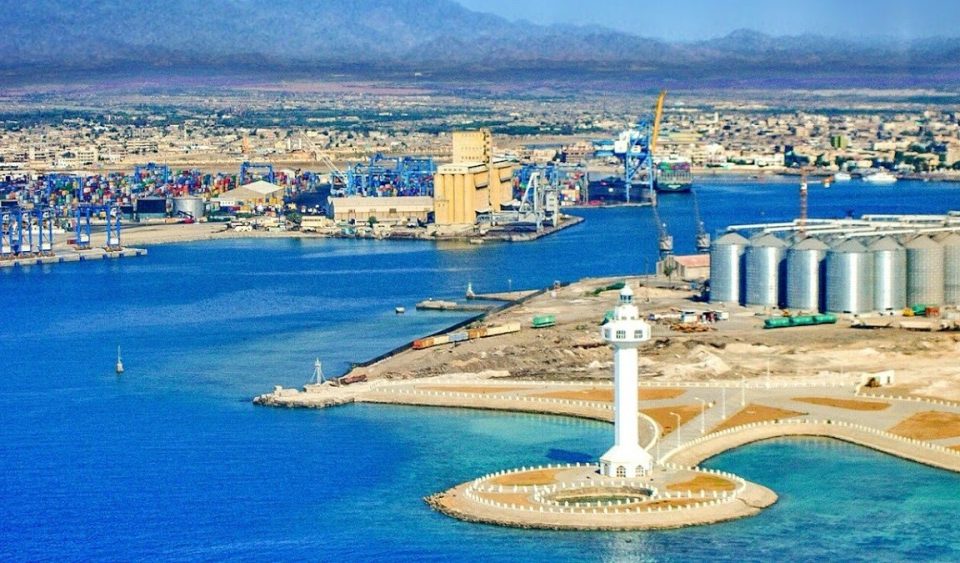 South Sudan government recently increased its oil production for export by 30%. The Oil Production Export Countries are also known as OPEC confirmed that the oil prices have increased by 40% and the Oil price per barrel is now $73.98 according to WTI crude.

South Sudan’s oil shipments through Port Sudan have allegedly been stopped due to the Khartoum conflict.

According to Michael Makuei, Minister of Information and Telecommunications, this is the case.

Sudanese protestors shut down Port Sudan Airport on Thursday in protest of the 2020 peace agreement with rebel factions.

The demonstrations erupted in response to concerns by the Beja tribes, who form the majority in the commercial heart of Eastern Sudan, that the peace deal does not represent them.

“As a result, the cabinet has also asked that the President establish all necessary connections so that the oil may continue to flow,” Makuei adds.

South Sudan is completely reliant on the infrastructure of neighbouring Sudan to transport its petroleum for export to the rest of the globe.

The port’s shutdown comes just days after Sudanese police foiled an alleged coup attempt by followers of former long-time dictator Omar Al-Bashir, which was intended to disrupt the current transition phase after the latter’s departure in 2019. 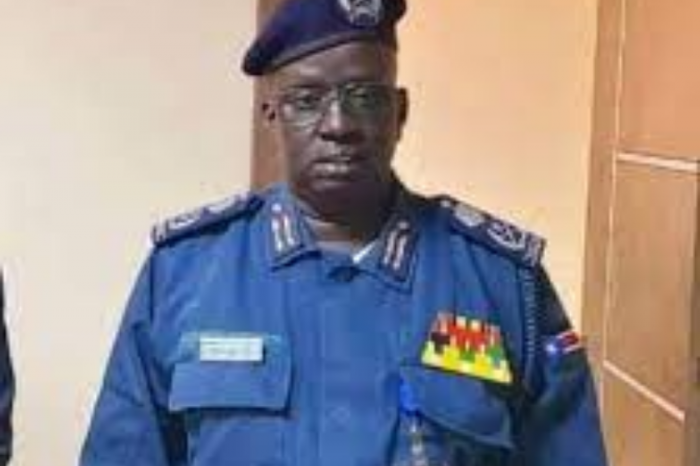 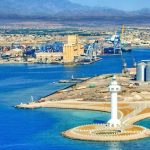