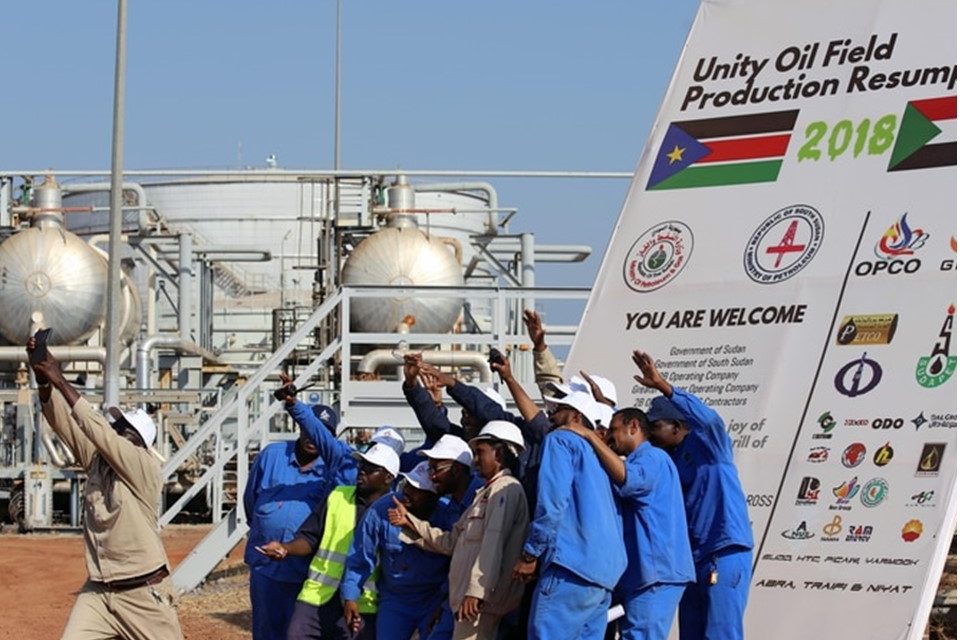 Ten years after becoming the world’s youngest republic, South Sudan is trying to grow, fund, and staff a potentially lucrative oil sector that may give the impoverished government a much-needed economic foothold.

Following South Sudan’s independence, the majority of Sudan’s former main oil fields were transferred to South Sudanese territory. However, the new government lacks the experience and financial resources necessary to maintain a significant portion of the oil production and has become largely reliant on foreign assistance.

South Sudan is Sub-Saharan Africa’s third-largest oil producer, with an annual output of over 3.5 billion barrels. Still, 90% of gas and oil reserves remain unexplored, and the government just announced that it will launch a licencing process for international investors in order to boost output and profits.

Oil fields were devastated during the civil war and industry data suggest the sector plummeted from generating 350,000 barrels per day to 150,000 barrels.

South Sudan has mostly relied on Chinese and Malaysian engineers to manufacture and export crude to Sudan, where it is processed and sold on the international market.

South Sudan’s government claims it has lost more than $4 billion in unpaid taxes to around 500 oil companies since 2011, and has taken measures to recoup the funds.

“The most challenging aspect of economic freedom is “Chol stated in a report by VOA  seen by NCMP   “I’ll be overjoyed to see the oil sector reintegrated into South Sudan, and we cannot do it without manpower.”

When South Sudan seized control of the oil resources a decade ago, only a handful of indigenous engineers worked there, according to Awuou Daniel Chuang, South Sudan’s petroleum ministry’s undersecretary.

He noted that the administration has made a concerted effort to increase local employment.

“Over the years, we’ve amassed knowledge and expertise, and today we have a sizable number of engineers, even if the majority of them are inexperienced “According to Chuang

According to Chuang, the oil business employs an adequate number of South Sudanese engineers.

But a recent survey by The Sudd Institute, a Juba-based independent research group, showed a large proportion of South Sudanese working for oil corporations are not eligible for the employment.

“We don’t have a system that selects people on the basis of competency,” said Nhial Tiitmamer, the institute’s director of environment and natural resources. “The data we have will show you somebody who is not supposed to work in that position doing that position.”

Only 26 percent of the national personnel employed in the oil and gas business are engineers, geologists, and scientists, according to the institute report, creating a huge disparity between local and foreign competence.

Some South Sudanese petroleum engineers allege that despite being qualified for jobs at oil rigs and oil exploration sites, they are not offered employment at production sites controlled by oil consortiums operating in the nation.

John Mayom Akech, 34, who studied petroleum engineering at Uganda’s Makerere University, said he has looked for jobs in South Sudan’s oil business for four years with no success.

“It is astonishing that the most required talents in the business are being disregarded and most of my colleagues are wandering in the streets as we talk,” he remarked.

Mayom said when he signed for petroleum-related courses at Makerere University, he was quite optimistic that he would obtain a well-paying job in oil-rich South Sudan after completing his studies.

But nepotism and tribalism dominate decisions on who gets hired in South Sudan, he said.

“In South Sudan there is this saying that it is not all about what you know,” he remarked. “So, it is quite tough if you have the qualification and you don’t have the relationship.”

The government’s Chuang said corporations often recruit persons with whom they are familiar.

“If you have somebody who is working in the oil field or in the oil firm, he may enable you to get employed,” he stated. “I think these things are there, nobody can refute them. But nonetheless, whenever recruitment is done, interviews are done, and the best are selected based on that.”

The Sudd Institutes’ Tiitmamer stated authorities should stop offering preferential treatment in the oil sector and start hiring the most qualified individuals. He argues the country would profit if it could operate its oil and gas sector without foreign hands.

“It is costing us a lot of money to pay foreigners,” said Tiitmamer.

Chol Garang Reu, 33, is a South Sudanese chemical engineer, who works at the Crude Oil Central Processing Facility in El-Jebeleen near the Sudanese capital, Khartoum.

Reu is one of six South Sudanese residents who earned scholarships from the Malaysian oil corporation Petronas in 2011 to study numerous courses relating to crude oil engineering at a Malaysian university. The scholarships were meant to help strengthen the capacity of South Sudanese so that eventually a local workforce can take over the production and export of South Sudan’s petroleum.

“We are ready and South Sudanese engineers are ready,” he said of departing Sudan for his homeland. 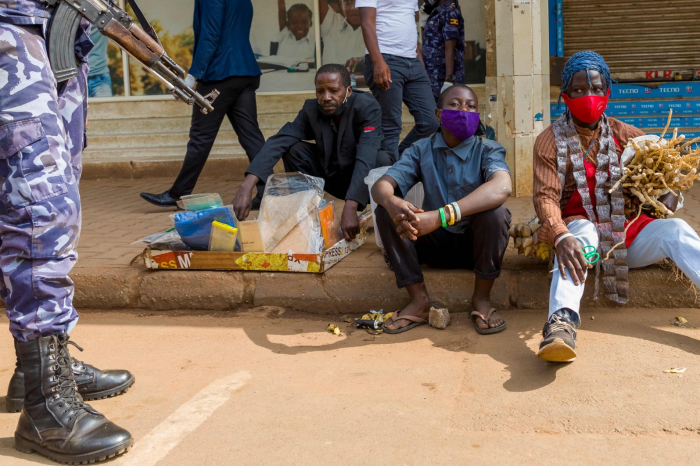 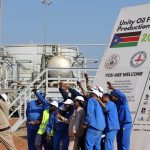