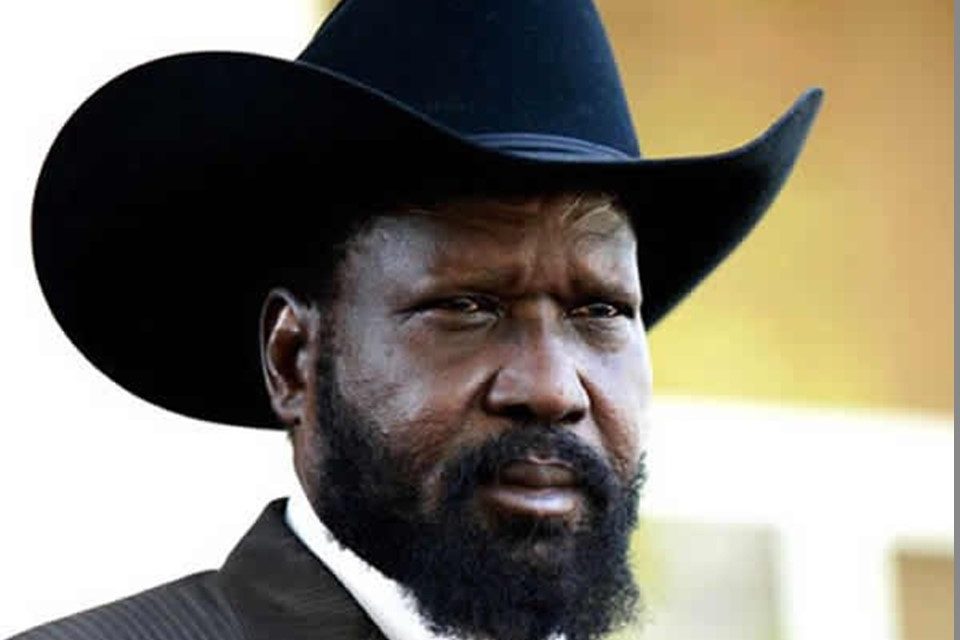 South Sudanese President Salva Kiir has dismissed demands for him to resign from activists, saying that the young nation’s social fabric may be ripped apart if it disintegrates.

His comments come amid demands from civil society organizations for political reforms in the nation ten years after independence.

South Sudan has “lost its moral, political, economic, and cultural bearing with no collective sense of greater purpose,” according to the People’s Coalition for Civil Action (PCCA).

The governing Sudan People’s Liberation Movement (SPLM) of Kiir was accused of failing to manage the nation.

However, at a meeting with a group of elders on Sunday, the South Sudanese leader cautioned those pushing for his ouster from mobilizing the country’s people.

“I’ve heard that individuals are posting on the internet and organizing youths to demonstrate in the streets. These activities, I’ve heard, have also been expanded to public spaces such as campuses. The individuals behind these actions are copying what has occurred in other countries, and they are not helpful. If there are people who speak to them, they should urge them to stop,” Kiir added.

“Those engaged in actions promoting demonstrations were the problem,” he said, “and instead of working with us to rebuild the nation, they are trying hard to take down and destroy what has been accomplished.” These are the individuals that want to see the nation fall apart.”
People are speculating about the president’s health, according to the president, and some of these accusations are allegedly made to instigate violence and split the nation. He didn’t identify anybody, however.

“When such individuals continue to participate in such behaviors, they are completely unaware that their actions are creating fear and confusion,” he added.
According to the South Sudanese leader, the choice to stand down would come from the people, not from those acting on a foreign agenda.

Observers and political opponents say that Kiir’s years in office have been marked by despair, corruption, and instability as a result of his employment of dictatorial tactics to cement his hold on power by discouraging people seeking basic rights. 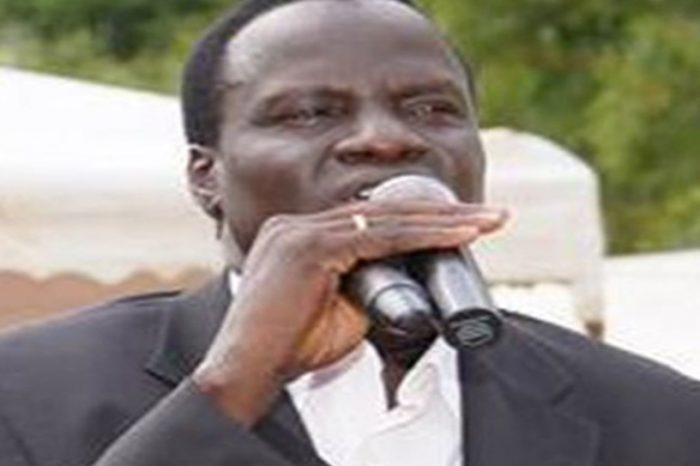 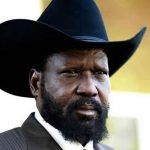