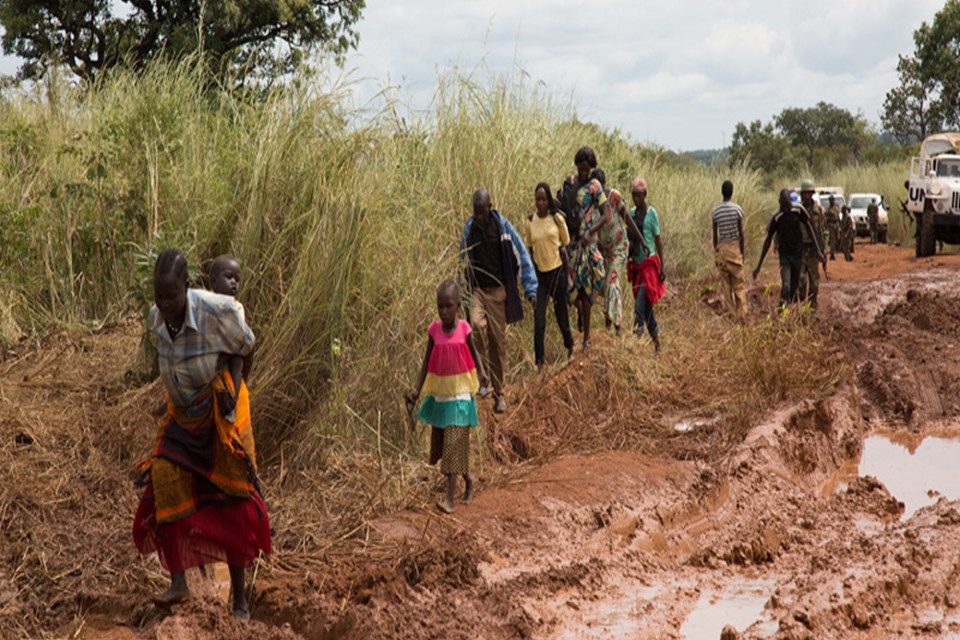 South Sudan’s imminent rainy season is causing concerns about a possible outbreak of malaria in the country that is already dealing with humanitarian crises from past floods and conflict.

In a situational report, medical charity group Medicine Sans Frontiers (MSF) says it has treated 22,400 people for malaria in the first three months of 2021.

“Each year across South Sudan, the rainy season brings massive spikes in malaria cases between July and November, with children under five years of age the most affected.

Years of conflict and insecurity have kept healthcare out of reach for many people across the country. This, combined with inconsistent malaria prevention activities, has made malaria the cause of more than one-third of all deaths in South Sudan” said MSF in a press statement.

MSF stressed that in order to mitigate the upcoming malaria blowout, it had introduced an initiative to counter the disease.

“Seasonal malaria chemoprevention is a public health intervention that can reduce the incidence of malaria among young children during the rainy season. It has been recommended by the World Health Organization since 2012 in countries with high seasonal malaria transmission.”

MSF claims that it carried out the first implementation of SMC in South Sudan in 2019, in collaboration with the ministry of health, that was fruitful.

“As a result, simple and severe cases of malaria declined among children under five years old in the targeted rural areas around Yambio, Western Equatoria state, as did hospitalisations for malaria.

“Over the course of the intervention from July to December 2019, up to 13,689 children received monthly preventive malaria treatment, and the incidence of severe malaria was reduced by 77.1 percent, among children under five at Yambio State Hospital,” the charity said.

However, Buai Tut Chol, MSF medical coordinator, in South Sudan says children under five years of age are the most at risk of complications and even death if infected with malaria.

“Complications can include anaemia and convulsions, becoming unconscious, or being unable to talk or walk. This is where seasonal malaria chemoprevention has a positive impact by reducing the burden of the disease on children”.

Mading Deng is a father of four living in Bor Town, Jonglei State, which is anticipating floods this year again. He says he is worried about how the rainy season that has started will affect his family, especially his disabled child who can’t walk.

“The rainy season always comes with a lot of challenges, associated with waterborne diseases and malaria. I’m worried about how my disabled child … will live when floods come,” Mading stressed.

He appealed to authorities to procure enough malaria drugs in advance and put in place humanitarian emergency plan responses.

According to the World Health Organization, malaria is the number one killer disease in South Sudan.

On September 3, 2014, a local health official said 80 pregnant women and children in Aweil East county, Northern Bahr El-Ghazal state, died of malaria and diarrhoea between May and August.

County health officer Santino Mawien Bol said malaria was the leading cause of death in Makuech Kiir payam because the area could not be reached during the rainy season.
The health official also added that many people died of malaria because there is no health facility in that area.

The same year in August, nearly 50 people died of malaria in Tonj-North County, Warrap state, according to local authorities. The county commissioner said the outbreak of malaria in the county was because of the increase in mosquito breeding places as a result of stagnant water.

Also on June 1, 2016, the UN Office for the Coordination of Humanitarian Affairs, in a report, stated that over 200 deaths and half a million cases of malaria were reported in South Sudan since the beginning of that year.

UNOCHA said the figure showed a slight reduction compared with the same period the previous year. It added that some 88,000 of the cases and 35 related deaths were reported in IDP camps.

In 2017, an official at the ministry of health said 4,000 people died of malaria alone and nearly one million cases were recorded across the country. 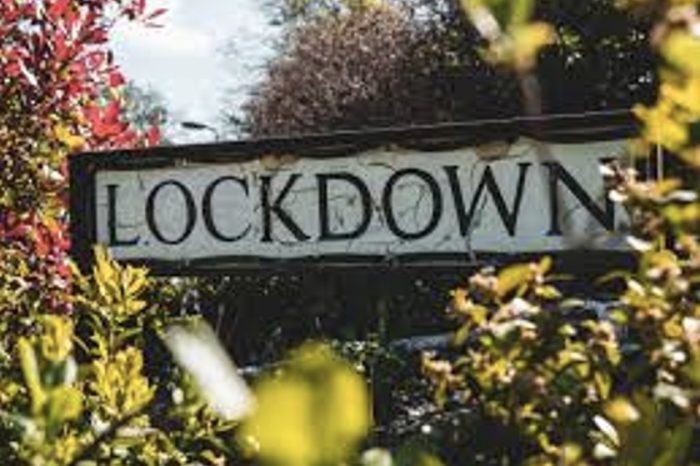 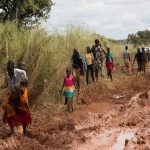