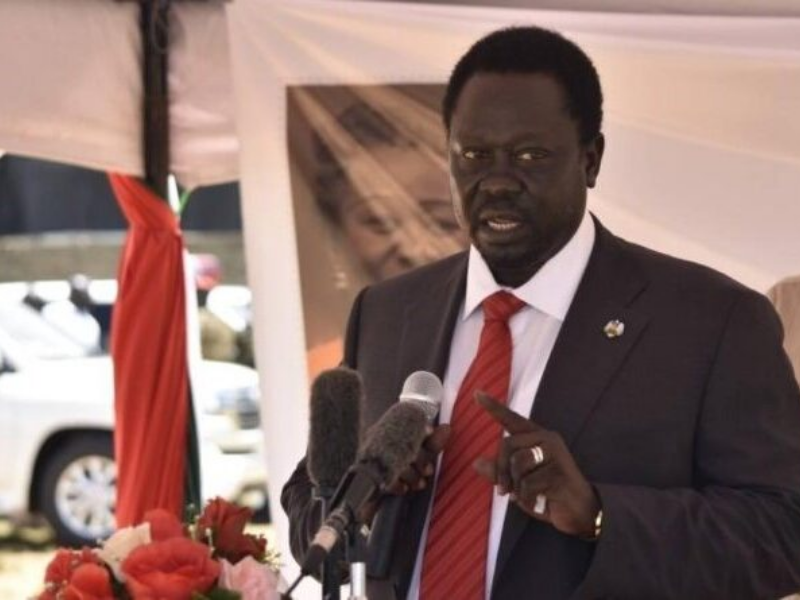 Hussein Abdelbagi, Vice President of Service Cluster, has declared that he is now COVID-19-free after re-testing for the virus and discovering that it has been cured on Wednesday.

Abdelbagi tested positive for the virus for the second time a week ago, after having symptoms for two weeks. He told the media about it last week.

The VP said that after self-isolating after being declared positive for the virus, his sample was obtained and analyzed many times, and all of the findings were consistently negative.

Abdelbagi, who is also the head of the National Taskforce for COVID-19, said that he had been suffering from the illness and a cough.

“Since then, I’ve been self-quarantined until two days ago, when I tested again and the result was negative.” I retested today for the second time, and the results were consistently negative. As a result, I am pleased to inform the public that I am no longer infected with COVID-19,” he said.

Last year, Abdelbegi was the sixth South Sudanese government official to test positive for the virus in May, only a month after the illness was first detected in the nation in March.

The public health laboratory-verified 90 positive cases of COVID-19 in the previous 24 hours. One individual was admitted to the infectious illness unit as a result of those instances.

Since March 2020, a total of 297,596 tests have been done across the nation. In addition, according to the Ministry of Health’s daily reports, 12,934 persons have recovered from the sickness. Out of the 15,242 confirmed cases in South Sudan, 135 individuals have died as a result of the infection.

To combat the virus’s spread, the South Sudanese government has previously implemented limitations such as the closure of educational institutions, churches, and mosques to avoid overcrowding, travel restrictions, and many more.

The high-level COVID-19 committee, led by Vice President Hussein Abdelbagi, recently declared another partial lockdown, claiming a rise in the number of positive cases as well as the development of the new strain, omicron, as stated by the World Health Organization. Scientists recently identified the Omicron variety in South Africa. 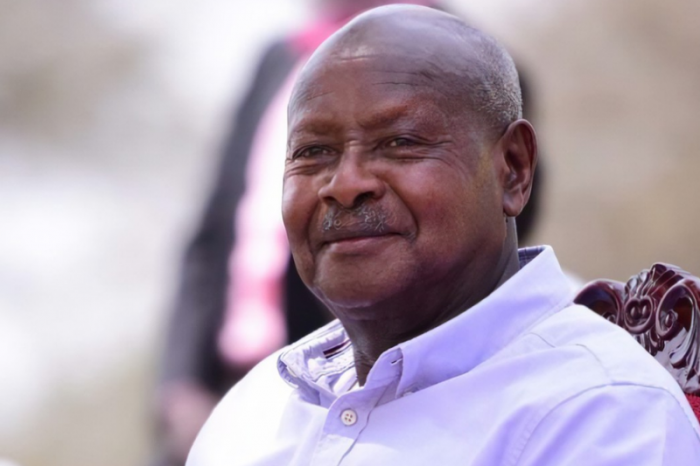 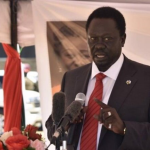