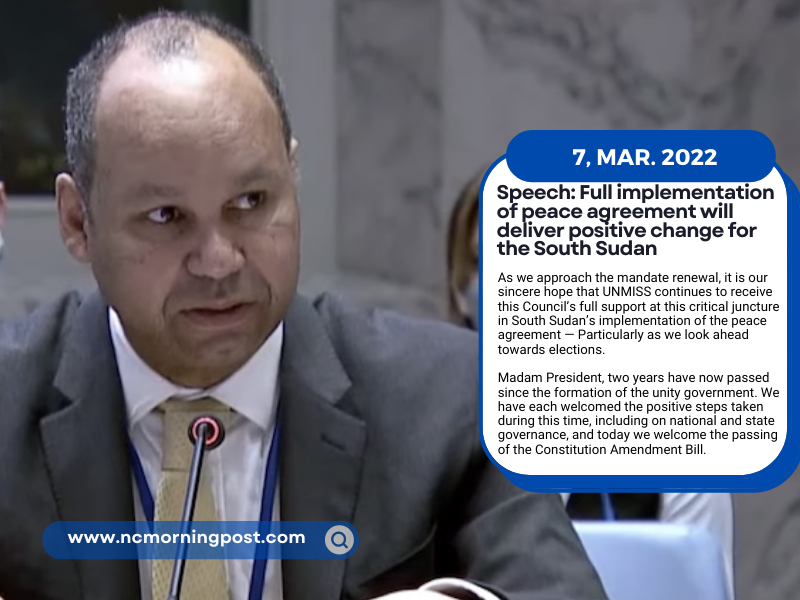 Thank you, Madam President. I would like to thank SRSG Haysom, Major General Gituai, and Ms. Williams Yuyada for their valuable briefings.

Firstly, the United Kingdom would like to commend UNMISS for its continued efforts to protect civilians, build durable peace, and support inclusive and accountable governance in South Sudan.

As we approach the mandate renewal, it is our sincere hope that UNMISS continues to receive this Council’s full support at this critical juncture in South Sudan’s implementation of the peace agreement — Particularly as we look ahead towards elections.

Madam President, two years have now passed since the formation of the unity government. We have each welcomed the positive steps taken during this time, including on national and state governance, and today we welcome the passing of the Constitution Amendment Bill.

Once again, however, we recognize that progress remains woefully slow. We should not forget the human price of these delays.

It remains our sincere hope that the full implementation of this peace agreement will deliver positive change for the South Sudanese people. Of particular concern is the continued lack of progress on the unification of forces and their redeployment.

We echo the Secretary-General’s concerns over defections and subsequent violent clashes between different armed factions across the country. Such incidents perpetuate division at a time when the need for unity is greater than ever. They are also against the letter and spirit of the peace agreement.

Madam President, the human rights situation in South Sudan is also deeply worrying. The continued crackdown on civic space, including harassment of human rights activists, detention of journalists, and restrictions on freedom of speech and association, is unacceptable.

We also remain deeply concerned by the harrowing reports of violence, killings, and continued use of sexual violence by the parties to the conflict, including the deeply disturbing reports of sexual violence in Tambura. As Ms. Williams Yuyada said, the perpetrators must be held accountable. We call on the government of South Sudan to fulfill its responsibilities with respect to its people.

Lastly, I would like to highlight our serious concern about the urgent humanitarian crisis. With an estimated 2 million people expected to be acutely malnourished in 2022, the crisis is set to become yet more severe unless the humanitarian response can improve.

For its part, South Sudan’s Government must reduce interference in humanitarian activities and remove illegal checkpoints and other bureaucratic impediments to humanitarian delivery.

In closing, Madam President, the United Kingdom would like to reiterate our calls on South Sudan’s leaders to deliver on their commitments and to foster the conditions for holding free and fair elections. 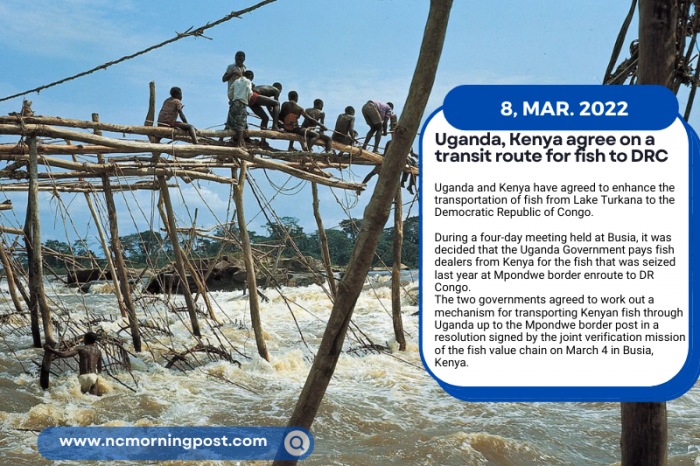 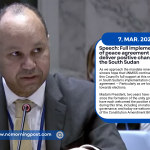