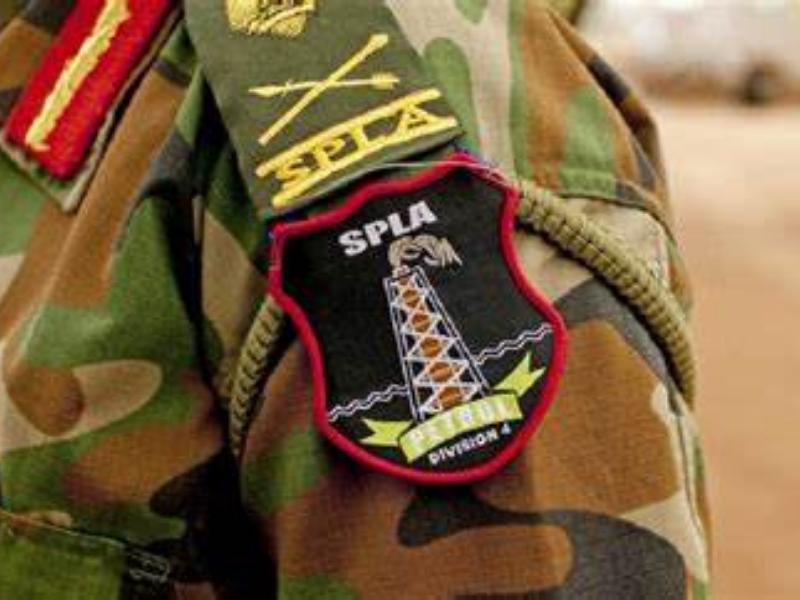 A top SPLA-IO military officer has confirmed that their men mistreated a cow owner earlier this week in Mundri East, Western Equatoria State.

The acknowledgment came a day after Juma Marlong, 27, explained in an Eye Radio report seen by NCMP that he was severely battered following a misunderstanding over processes relating to his lost cattle receiving.

Mundri East Commissioner backed with the livestock keeper’s story, accusing SPLA-IO soldiers of cruelty towards cattle keepers and civilians in the region.

In response to the charge leveled against the opposition organization, Col. Julus Mopoyi, the commander of the SPLA-IO post there, confessed the occurrence.

However, he said that Juma did not approach the soldiers with respect and that he misbehaved.

He also alleges that Juma failed to present enough documentation to verify his ownership.

“When asked to explain the form of the animals, he failed to verify it, and the criminal also denied stealing these cows from Juma,” Mopoyi explained in another report by the same media outfit on Thursday. 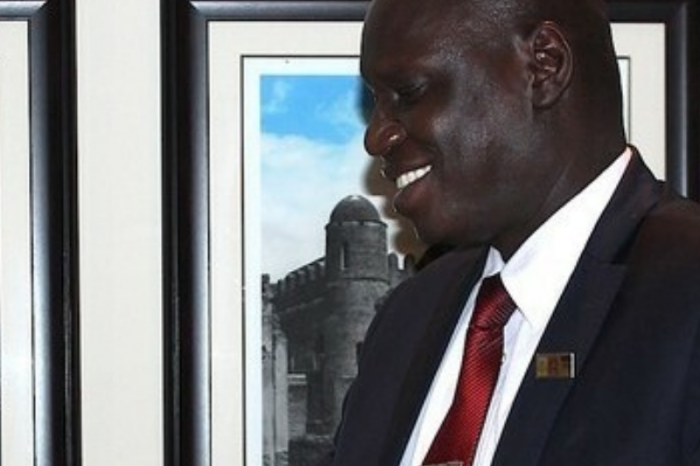 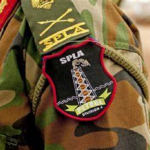