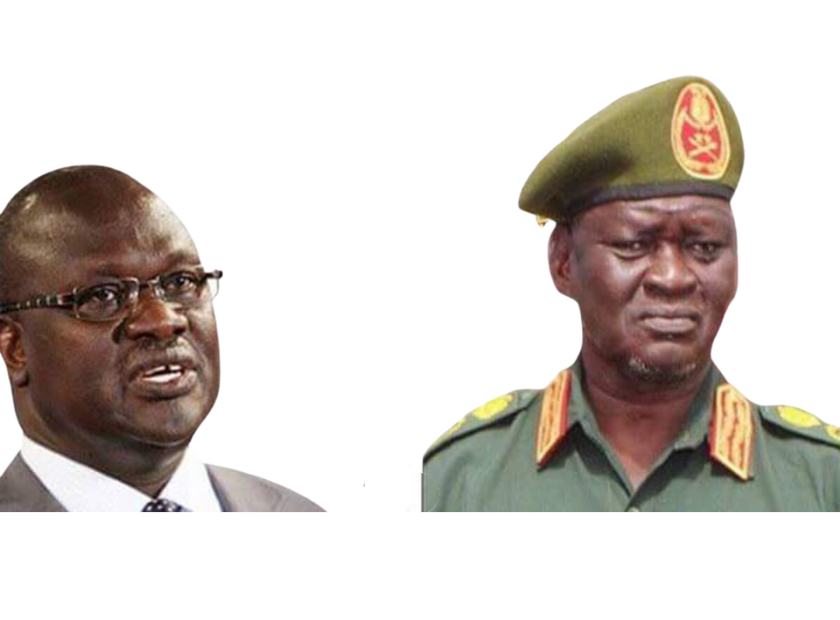 According to confirmed reports from the official spokespersons from both sides, the war occurred in two ‘strategic’ areas in Magenis.

The two antagonistic parties continue to trade accusations on who started the fight as the battle to take control of Magenis intensifies.

According to Col. Lam Paul- official SPLM-IO spokesperson based in Juba, their forces acted in retaliation to constant attacks throughout the weekend by Kitgwang forces under the command of Simon Gatwech Dual.

“We’ve been receiving a series of attacks from Kitgwang faction from Friday, Saturday through Sunday. So, on Monday morning, our forces on ground-launched an attack on them”.

Col. Lam, however, said that fighting had de-escalated by Monday noon though shellings on their positions by Kitgwang faction continued.

Speaking to the media on Monday, Brigadier General William Gatjiath Deng said SPLA-IO forces allied to Machar under the command of Major-General Parjiek Tong and General Malual Biel attempted to take over Magenis by attacking the holdout opposition base in two directions.

“This morning, at around 7:00 AM South Sudan local time, forces of the former Chairman and Commander in Chief of the SPLM/SPLA (IO) Dr. Riek Machar attacked Magenis in two directions in an attempt to displace us and continue their anti-peace activities.”

“As I am talking to you now, their forces are being defeated. The fighting is still going on because they are being pursued. The propaganda that a senior SPLA-IO general has been killed from our side on social media and the propaganda that they have captured the town is false, we are still after them now,” said Gatjiak Deng.

The dogfight between the two parties started in the last two months after disgruntled forces led by Former SPLM-IO Chief of General Staff, Lt. Gen. Simon Gatwech Dual claimed overthrow of FVP Riek Machar Teny and his camp in Juba.

Deadly clashes that have seen dozens of soldiers on both sides killed and injured have since ensued as the parties fight for recognition. 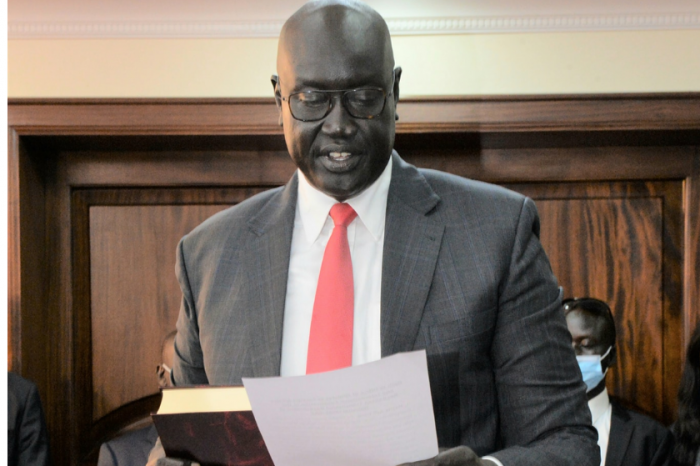 "We represent national identity, we are beyond and above our tribal and ethnic lines or affiliations. We have no direct political color either", Mayiik resonates as he takes charge of the Ministry of Foreign Affairs 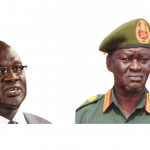