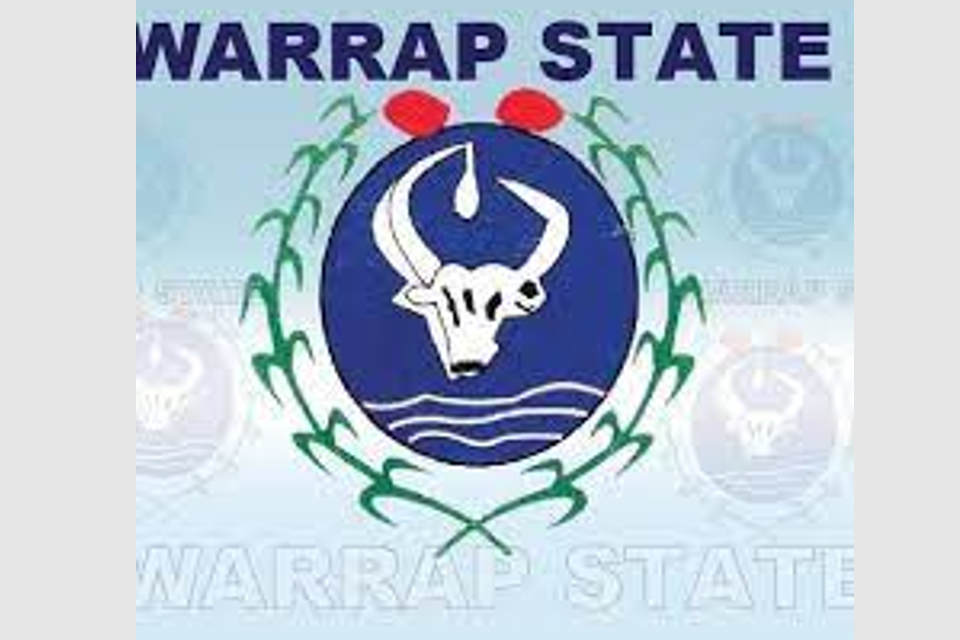 Members of the Sudan People’s Liberation Movement in Opposition (SPLM-IO) in Warrap State’s Revitalized Transitional Government of National Unity (RTGoNU) and Council of States have threatened to leave the state unity government, alleging abuse and harassment by the state governor.

The legislators told the press in Juba on Monday that they declared war on SPLM-IO members in the state following a display of military power in which Governor Gen. Aleu Ayieny Aleu, dressed in military fatigues and driving highly armoured military vehicles through the streets of Kuajok, declared war.

One of the SPLM-IO legislators, Yolanda Awel Deng, claimed the governor made the statements during the swearing-in of newly selected cabinet ministers.

The SPLM-IO members, according to Awel, feel endangered as a result of the statements and have requested assistance.

“If nothing changes, our members will leave the state or seek UNMISS protection,” she added. “We demand the opening of political and civic space for all party members in the state, the de-politicization of the civil service, chiefs, and payam administrations, and ensuring that those in such positions are non-partisan, as well as the continuation of neutral and non-partisan security organs.”

The legislators also distanced themselves from the governor’s alleged unlawful murders.

“Since Governor Aleu was inaugurated, there has been an undeclared state of emergency in Warrap, and 46 individuals (Tonj North 23, Tonj South 9, Tonj East 10, Twic 1 Gogiral West3) have been executed in the state without due process of law.” “These extrajudicial kilings have nothing to do with the SPLM-IO,” Awel said.

Legislators have urged the RTGoNU to act quickly to resolve the issue so that the state unity government may continue to function smoothly.

find the memo below: 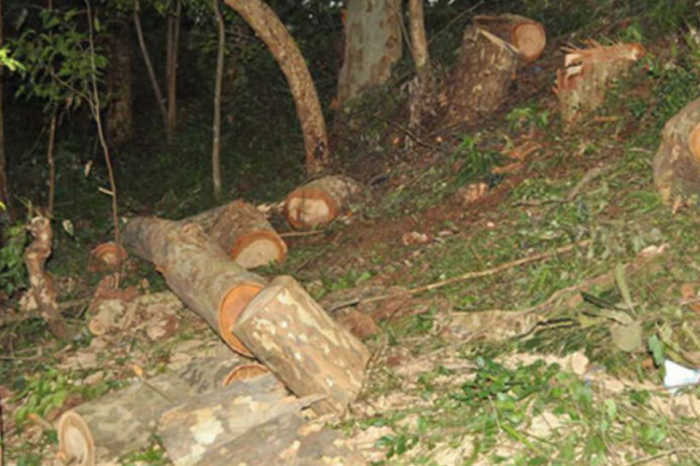 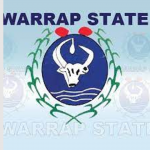