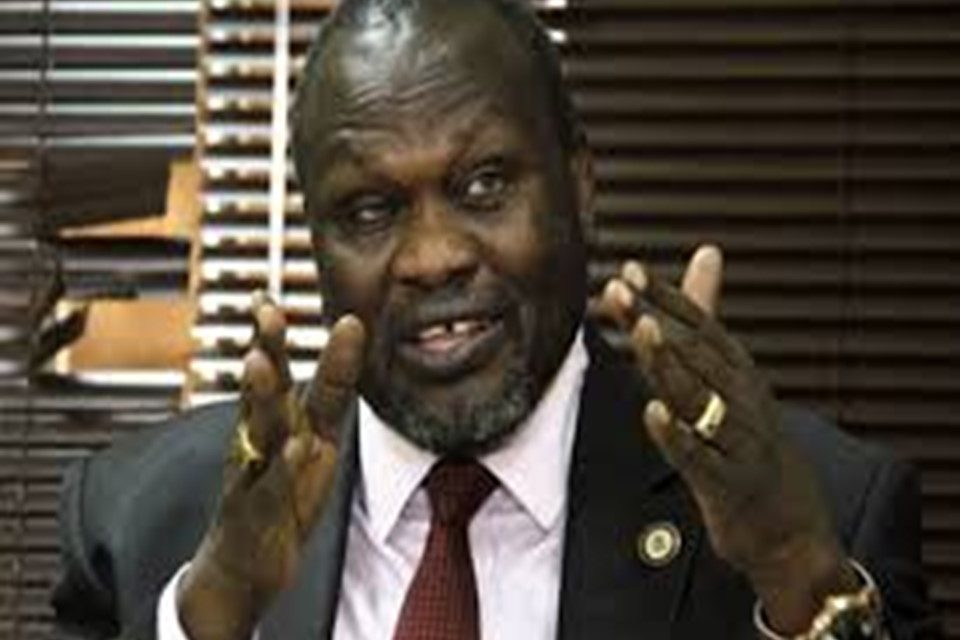 The SPLM-IO Political Bureau, in a press release obtained by NCMP, condemns the arbitrary arrest of PCCA members, the blatant violation of the power-sharing agreement in administrative regions, and Gatwech’s deflection.

On Tuesday, Military Simon Gatwech Dual, the former SPLM-IO chief of general staff, claimed that Machar was no longer the SPLM/A-IO leader following a’meeting’ with top opposition commanders in Magenis.

He accused Machar of forsaking the movement’s mission and declared his desire to take over, deputized by former SPLA-IO sector one commander, General Johnson Olony Thabo, but reiterated his support for the revised peace agreement’s implementation.

Machar stated this in the political bureau meeting of the SPLM-IO in Juba that “the three Generals that convened in Magenls do not represent the SPLA (IO) Military Command Council leadership.”

According to a paper signed by Machar, the SPLA-“Military IO’s Command Council is composed of the Commander-in-Chief, Chief of General Staff and his Deputies, Sector Commanders, and the Commander of General Headquarters.”

He stated, “General Simon Gatwech Dual had already been relieved of command and appointed Presidential Advisor for Peace at the time of the declaration.”

“However, in the absence of a National Convention, the Military Command does not make political decisions for the Movement, but rather the Political Bureau or the National Liberation Council.”

“It is regrettable that the declaration was engineered and facilitated by peace spoilers who previously sponsored attacks on the Turu cantonment site in Maiwut County, the Liengklji cantonment site in Maban County in Upper Nile State, the Moroto training centre in Kajo Keji County in Central Equatoria, and attacks on the SPLA(IO) in Western Bahr Al-Ghazal and Western Equatoria States,” the statement reads.

“The Political Bureau, therefore, condemns these grave violations in the strongest terms possible,” it stated, adding that “the declaration was intended to impede the formation of the unified command, graduation, and deployment of the unified forces, all of which remain a top priority following the conclusion of the National Legislative reconstitution process.” 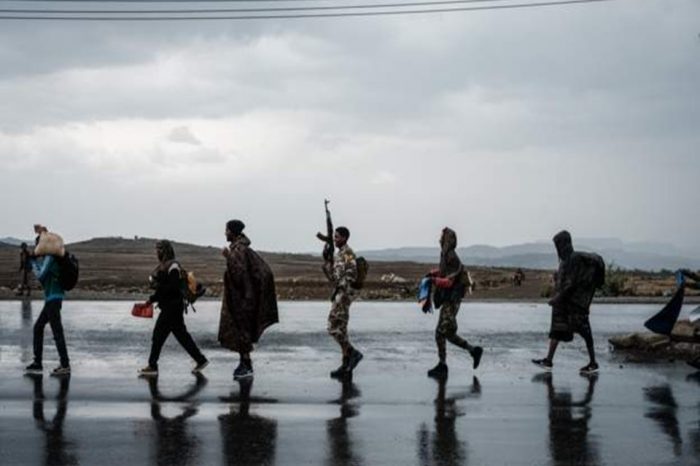 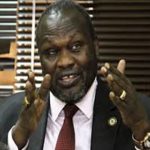