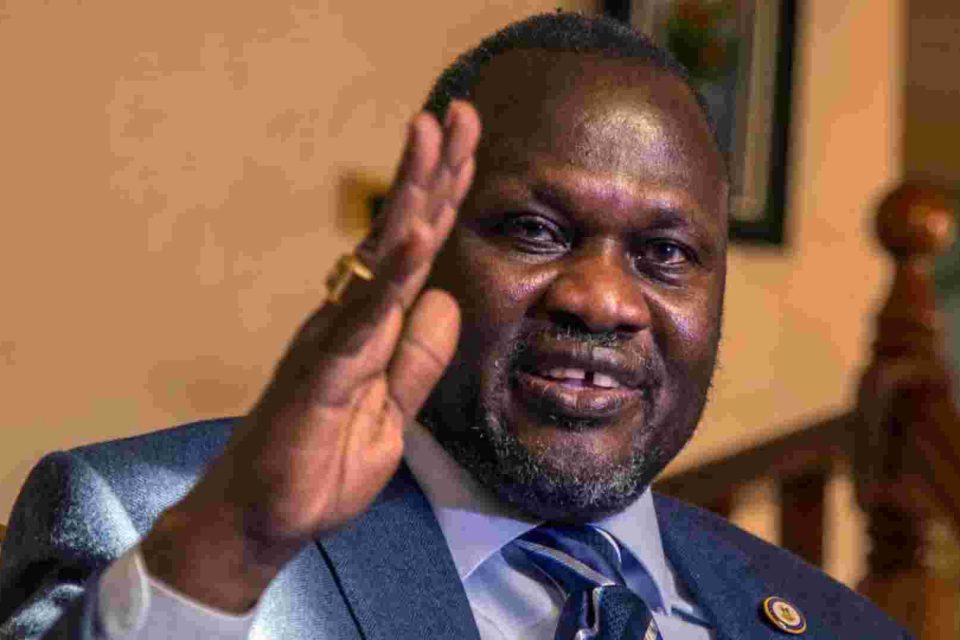 The event, held under the subject “towards a democratic and prosperous South Sudan,” was attended by a large number of local inhabitants from various regions of the state.

The first time the party opened an office in Eastern Equatoria State, it was accompanied by ethnic dances performed by numerous groups.

During the launch, Mark Lokidor, the state SPLM-IO secretary, reminded party members of how far they had come and underlined the need of strengthening the party.

“As politicians, we in the SPLM-IO do not seek positions; rather, we seek means for our society to glimpse the light of the future and the generation to come,” he stated.

Lokidor went on to say that their responsibility as peace partners and other stakeholders in the resurrected peace agreement is to work together to guarantee the seamless implementation of the A-ARCSS in Eastern Equatoria State.
Mary Alphonse Lodira, the state’s deputy governor and party chairwoman, said that politics is not about arresting and frightening people, but rather about sharing. He even went so far as to guarantee the SPLM-IO party’s freedom of movement.

However, Oyet Nathaniel believes that the New Year should be a year of peace and the execution of the revitalized peace deal.

Let 2023 be the year of peace and the execution of the peace pact,” Oyet said. This leads us to the obvious conclusion that this party is poised for greater things in South Sudan. 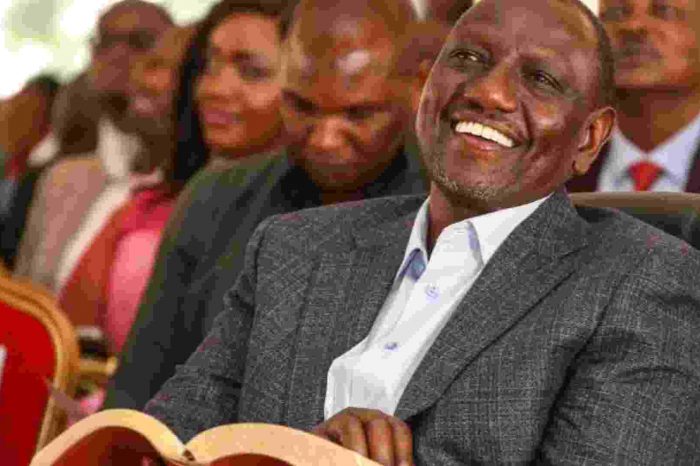 Ruto's Kenya will see little change in the new year. 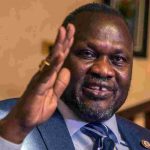