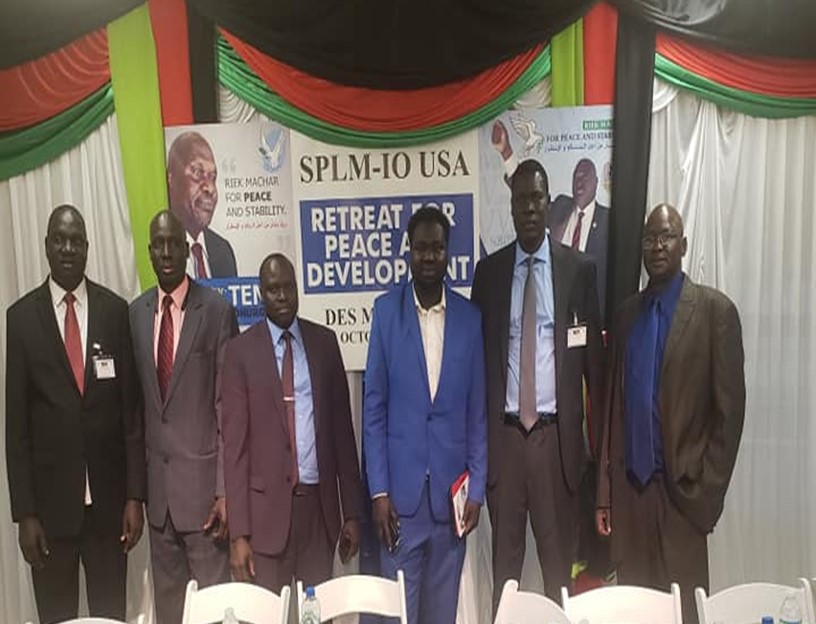 In a communiqué obtained by NCMP, former leaders of the Sudan People’s Liberation Movement-In-Opposition (SPLM-IO), Volunteers, and Sympathizers in the United States of America declared their complete allegiance to the leadership of the SPLA/IO Military Command Council, chaired by interim chairman Gen. Simon Gatwech Dual.

Numerous points were brought up and addressed in the communiqué. The whole press release is available below:

We, the former leaders of the Sudan People’s Liberation Movement-In-Opposition

(SPLM-IO), Volunteers and Sympathizers in the United States of America are hereby declaring our full allegiance behind the leadership of the SPLA/IO Military Command Council under the interim chairman Gen. Simon Gatwech Dual by ousted the former chairman of the SPLM/A-IO and current First Vice President of the Republic of South Sudan Dr. Riek Machar Teny.

The entire SPLM (IO) leadership in the U.S.A and the public at large have strongly condemned in the strongest term possible the recent barbaric attacks by the forces loyal to the ousted leader Dr. Riek Machar to the stronghold of SPLM/A-IO in Magenis on August 7th, 2021.

The attack was not only a failed attempt to assassinate the current Interim Chairman and C-in-C of the SPLM/A IO Gen. Simon Gatwech Dual, but it was also an intended violation of the secession of hostilities of the current R-ARCSS.

We’re convinced that the current R-ARCSS agreement is implementable, but the fact remains obvious until this day that the government of Salva Kiir Mayardit has demonstrated a lack of political will and commitment to implement some of the key provisions in the peace agreement as stipulated in the Revitalize Agreement on the Resolution of Conflict in the Republic of South Sudan (R-ARCSS).

Furthermore, due to the stagnation of peace implementation, this has sowed and brought mistrust and skepticism in the minds and hearts of the SPLM-IO members in the U.S.A and in the homeland South Sudan, as well as on Dr. Riek Machar who has constantly been making unilateral decisions without consultations with both Military Command Council and the movement’s political structures.

Given the current circumstances, we determined that Dr. Riek Machar surrendered and continued to negotiate a peace that is not in the best interest of the people of South Sudan. Most people in the opposition believe that to uphold our position not to succumb at the negotiation table is significant and is the best remedy to deal with Salva Kiir.

With the considerable time and effort put forth by the SPLM-IO supporters from day one urging the leadership under former Chairman of SPLM/SPLA-IO, the first Vice President of the Republic of South Sudan to consult his movement’s leadership, but faded into thin air due to his weakness and by joining the government, where he was sworn into the office before implementation of the security arrangement which plays the vital part of the provisions as stipulated in R-ARCSS.

We strongly believe that the former chairman and the commander-in-chief of the SPLM/SPLA-IO demonstrated failure to negotiate peace as expected and is deemed to have abandoned the cause for the struggle, working for the distraction of the movement and not holding up on the liberation of the country from tyrant regime of Salva Kiir Mayardit as noted below:

According to Chapter II: Permanent Ceasefire and Transitional Security Arrangement, to mention the least:

I. Section 2.1.1 the “Khartoum peace declaration” on June 27th, 2018, with immediate effect on July 1, 2018, clearly states that “permanent ceasefire” must be closely monitored “throughout the Republic of South Sudan to ensure sustainable peace and facilitate the operationalization of the Transitional Security Arrangement and the voluntary repatriation, resettlement, rehabilitation, and reintegration of returnees and

Section 1.17.1 indicates that “The Judiciary of South Sudan shall be independent and subscribe to the principle of separation of powers and the supremacy of the rule of law.” None of that has been implemented.

Section 1.17.2 explains that “There shall be reforms of the judiciary that shall include but not be limited to the review of the Judiciary Act during the Transition.”

Section, “1.18.1.1 To draft and complete a Constitutional Amendment Bill within twenty-one (21) days upon the signing of this Revitalized ARCSS. The Bill shall incorporate this Agreement into the Transitional Constitution of the Republic of South

Section 2.2.1 “The Pre-Transitional Period shall start on D-Day and continue up to the completion of the training and redeployment necessary for unified forces. However, training for the redeployment of the necessary unified forces shall be completed within a period that shall not exceed (8) months”.

Nothing has been achieved so far, meanwhile, the three years period to complete the peace implementation is ending this month of August 2021.

Furthermore, the following actions taken by Machar added more fuel to the fire and force the Generals to act:

Based on the focal points illustrated above, we are strongly confident that first Vice President Dr. Riek Machar is unfit to carry on the duties entrusted to him and must not in any way be considered as a partner in the upcoming peace negotiations if the government will work with the opposition forces in a good faith.

After all the relevant facts:

The provisions laid out in the R-ARCSS document, consequently; the Security Arrangement, Amendment of the Constitution, the Judiciary as an independent branch of the government, demilitarization of civilian areas, dismissing chief of the general staff along with other prominent Generals for no apparent reason…. etc., It’s unanimously determined that all amounts to serious violations of the objective of the movement and Dr. Riek Machar lost our trust and confidence in him.  He should only focus on his position as First Vice President of the Republic of South Sudan, not anymore, a leader of SPLM/A-IO.

Based on our assessment, the mobilization we conducted before and after the declaration, the vast majority of South Sudanese pledged their support to SPLA-(IO) interim military command council in Magenis.

Below are the signatures of the IO supporters under the leadership of the interim Chairman and Commander-in-Chief of SPLM/A (IO) Simon Gatwech Dual in the United States. 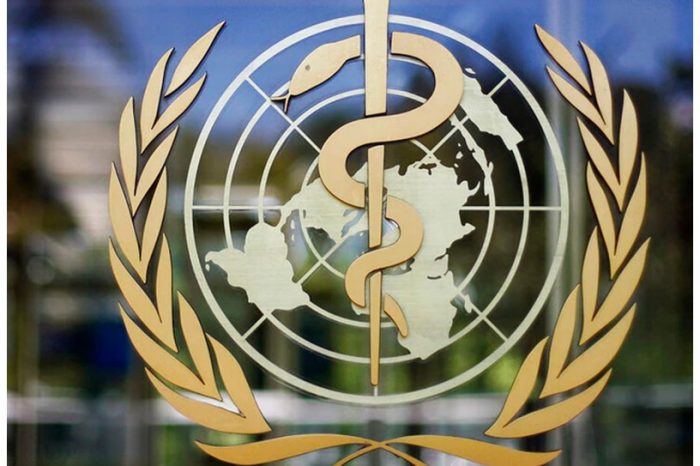 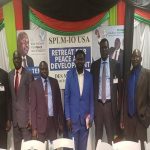