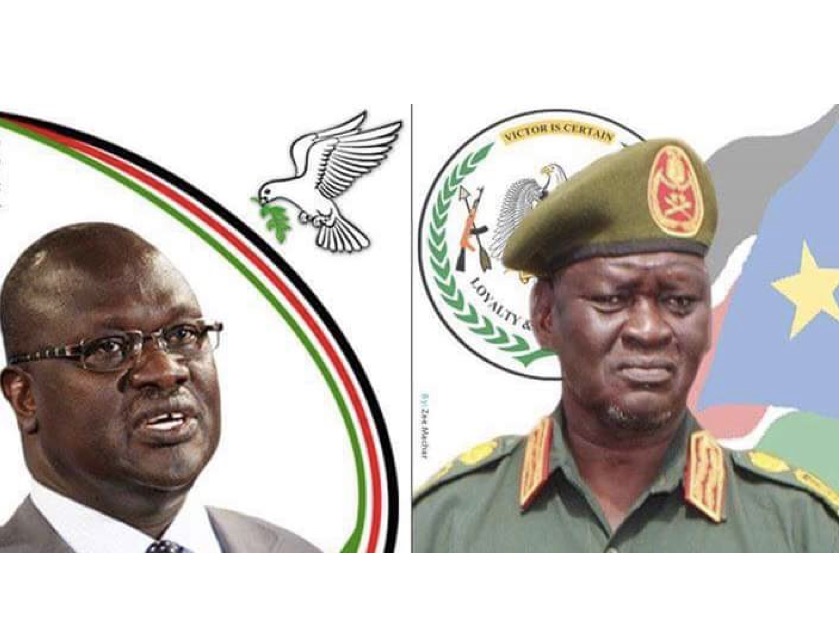 Henry Odwar, the former deputy chairman of the SPLM-IO , has been appointed head of the Political Bureau or its political wing. The appointment was was seen seen by NCMP in a letter signed by the leader of the Sudan People’s Liberation Movement/Army in Opposition (SPLM/A-IO) Kitgwang faction and former SPLA-IO chief of staff General Simon Gatwech Dual

Odwar is a South Sudanese politician. He was, until August 11, 20,21, the country’s minster of mining in ten revitalized union government on the ticket SPLM-IO. He also served as deputy chairman of Sudan People’s Liberation Movement In Opposition led By First Vice President Dr. Riekmachar.

General Simon Gatwech Dual, in an order to Sudans Post, appointed Odwar as the head of the group’s political wing. He also ordered all Political Bureau members to immediately report to the new head of Political Bureau. This will allow for the completion of the organization by the SPLM-IO faction.

“The SPLA(IO), Supreme Military Council after Kit-Gwang declaration, I am the interim Chairman and Commander-in-Chief (C-inC) General Simon Gatwech Dual. This is based upon the powers vested in me by the SPLA (10 Military Supreme Council) appoints Hon. General Gatwech announced Henry Odwar as the head of the Council of the Political Bureau,

He said that all former members of the Political Bureau (PB), and the National Liberation Council(NLC) should report to the new SPLM (I0) Head of Council of Political Bureaus (CPB) until the political reorganization within this movement is complete.

Other prominent SPLM-IO members, including the son of SPLM/SPLA founder Mabior Garang de Mabior, have also announced their support for the opposition group, which is demanding full implementation of security arrangements included in the revitalized ceasefire.

Find the letter below: 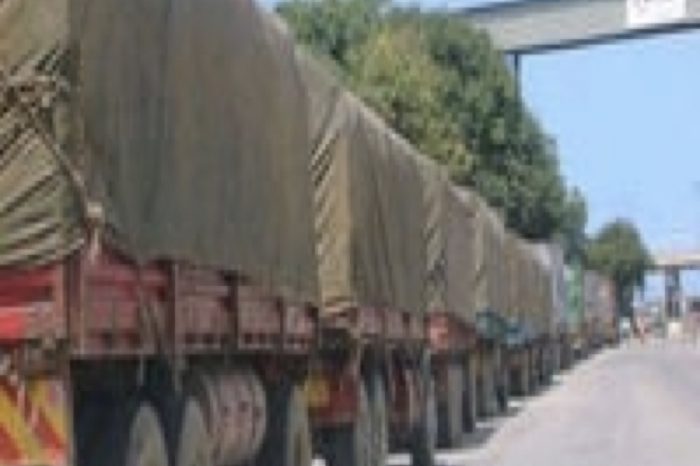 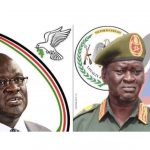