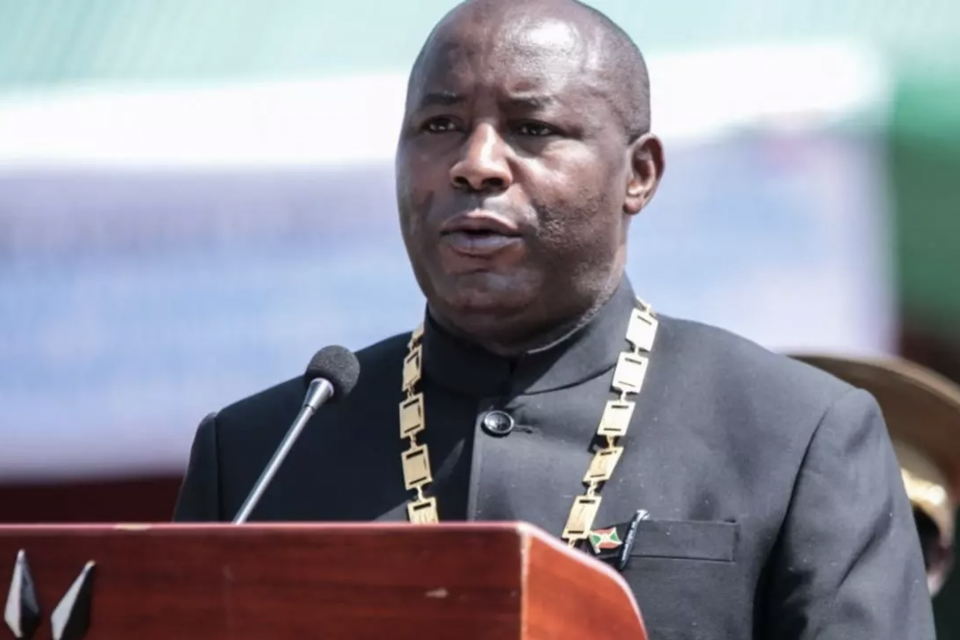 Burundi’s President Evariste Ndayishimiye on Thursday urged the country’s media regulatory body (CNC) to hold an urgent meeting with media houses that were banned or sanctioned to discuss possible reopening of the businesses.

“CNC should meet with the media owners so that they can solve this… because media has a very important role in citizens’ lives,” President Ndayishimiye said.

His sentiments bring hope of a more open press in the country.

Media freedom in Burundi began shrinking in 2015 after the failed coup to oust the late former president Pierre Nkurunziza led to a ban on various local radio stations.

“Leaders shouldn’t blackmail journalists because if they do so then it means they are guilty of something,” said President Ndayishimiye.

According to the 2020 World Press Freedom Index Burundi stands at position 160 out of 180 countries from position 142 in 2014 before the political crisis erupted.

Since getting into office mid last year, President Ndayishimiye has shifted the country’s policy including mending relations with the European Union and changing the country’s approach on combatting COVID-19.

“We are happy about the move by the president to try and open up those media houses which are under sanctions but we wait to see the implementation on ground,” said a citizen in Bujumbura. 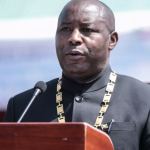