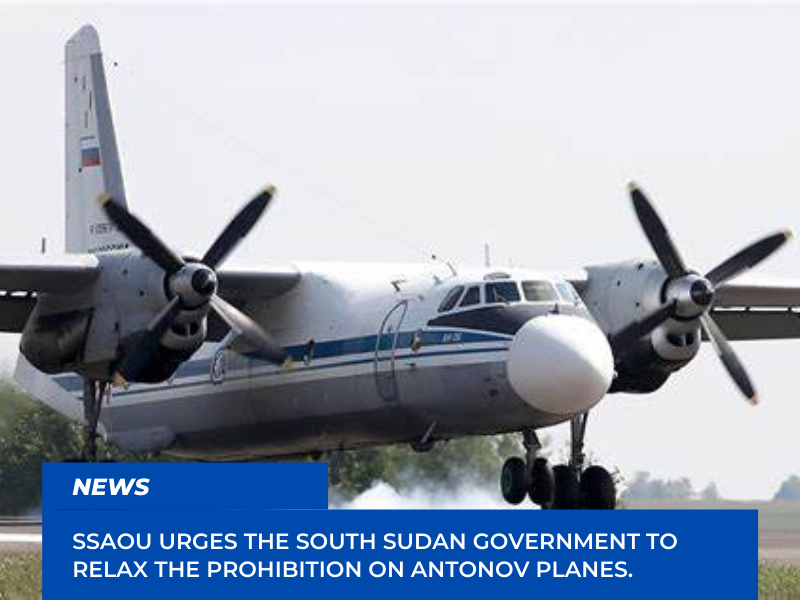 According to a Radio Tamazuj report obtained by NCMP, Kat Monyjok, SSAOU Secretary-General for Information and CEO and Managing Director for Optimum Aviation, says the restriction has resulted in a shortage of delivery of products and supplies to remote locations not accessible by road.

“According to the communications we are getting from regions outside of Juba, such as Yida and Renk, our civic population there is sobbing since there is no way to transfer commodities to the impacted areas. The whole Upper Nile, as well as certain portions of Barh El Ghazal and Unity States, including the three administrative districts, are severely damaged, and there are no means of conveyance to deliver commodities there “Monyjok agreed.

He argues that, owing to the nation’s weak road network, Antonovs will continue to be a prominent mode of transportation in most sections of the country.

“We (operators) are employing Antonovs because we do not have an option or a solution as a nation. We don’t have excellent roads to these locations, and we don’t have any other modes of transportation than air travel “Monyjok said.

According to the SSAOU official, the South Sudan Civil Aviation Authority (CAA) should have assessed the ramifications of a ban before making the decision and had alternate measures in place.

“What Civil Aviation should have done was come up with procedures not to prohibit the Antonov but to look at methods to guarantee that safety standards are maintained rather than really banning them because they have no other choice. If these Antonovs remain grounded for the next three days, the impact will undoubtedly be significant “He said.

Monyjok requests that the CAA let Antonovs to continue operations until suitable standard precautions are implemented.

“I would want to suggest that South Sudan Civil Aviation first allow the present Antonovs to operate. Meanwhile, while they develop the best methods and mitigations for reducing these mishaps in collaboration with operators like us, they must first establish specific norms and rules “He counseled. “And utilize that time to convert some of our existing airstrips so that they may handle new kinds of aircraft.”

According to Justine Nyama Amos, an executive of Sun Air Aviation, the ban on Antonovs has caused holes in the air transport market.

“The government’s decision has created a vacuum, which has harmed our company. Given the present state of most airstrips in South Sudan, Antonovs are highly effective and fuel-efficient, and they can land on risky airstrips “Nyama said.

Customers are afraid that all planes would be grounded, he says, affecting the air transport industry.

“Business has slowed somewhat as a result of the news we’re hearing outside,” Nyama says.

The CAA barred all Antonov aircraft from operating in the nation on November 10, 2021, claiming a lack of necessary maintenance and registration documentation.

The decision came only days after an Antonov 26 aircraft operated by Optimum Aviation crashed after takeoff in the Gondokoro region near Juba International Airport, killing five crew members. 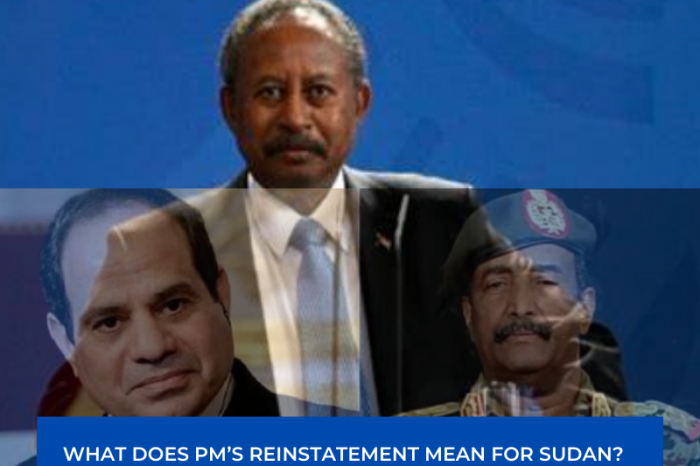 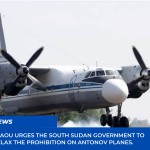