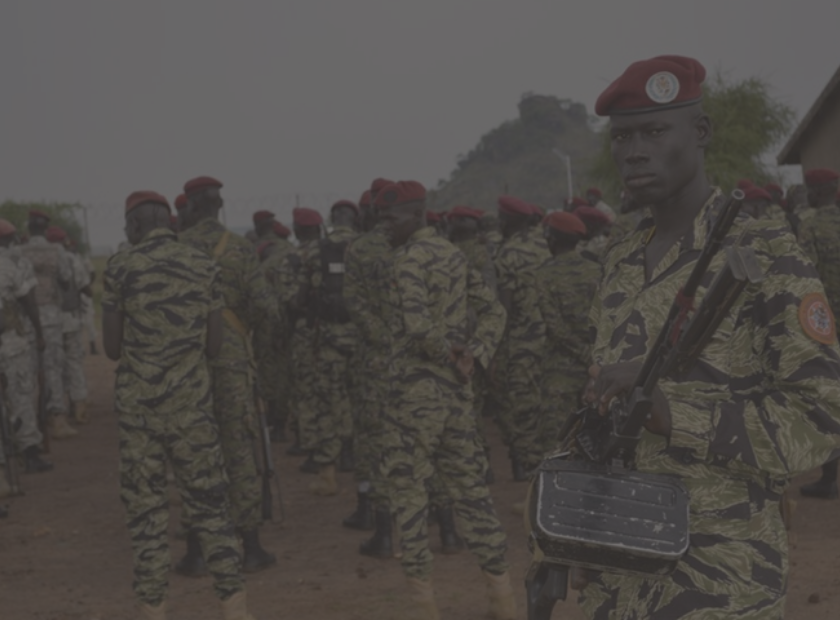 South Sudan People’s Defence Forces (SSPDF) soldiers assaulted a police station in Juba City’s Lologo area on Wednesday night and forcibly released four of their colleagues who had been held for drug possession, according to police.

Earlier on Wednesday, authorities seized and detained four members of the SSPDF while they were in possession of khat (Catha edulis), also known locally as mairungi, a stimulant substance.

Brigadier General James Dak Karlo, deputy spokesperson of the South Sudan National Police Service (SSNPS), explained in a report seen on two different media houses outlets websites (Radio Tamazuj and Juba Monitor) that police did not exchange fire with the soldiers and that the matter has been reported to state security.

“The culprits are from the SSPDF, and what occurred was that the wrong individuals came at night and assaulted the police station, and then they forcibly removed the four offenders from the police cell and drove away,” Gen. Dak stated. “There was a big amount of narcotics that were left at the police station.” The good news is that our folks (police) did not open fire on them.”

He said that the incident had been reported to the appropriate authorities and was being handled administratively.

“They were pursued, and the incident was reported to state security, Tiger, and state intelligence.” That was yesterday (Wednesday), and they (SSPDF) took their own guys,” continued Gen. Dak. “They were detained for mairungi narcotics and were being held in a police cell.” It has been reported to their unit, as well as National Security, and is being addressed administratively.”

When approached, however, SSPDF spokesman Gen. Lul Ruai Koang said that he had no knowledge on the matter.

“I’m not aware of anything.” All of the security updates I have, and I went through all of them from November 7th to yesterday, and no report reads like that. “No, I have not received any information,” stated Gen. Ruai. 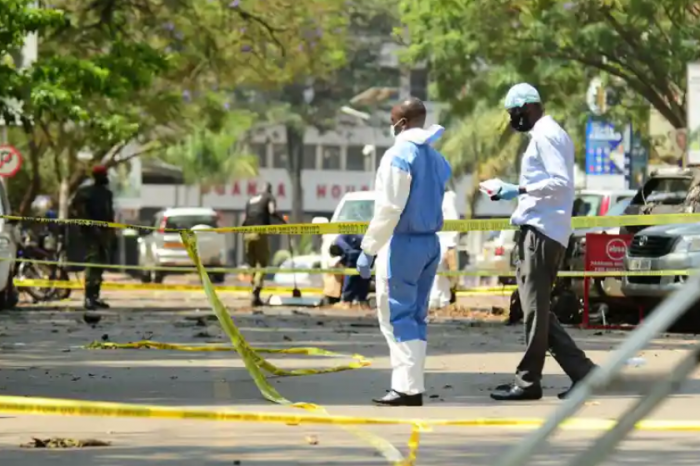 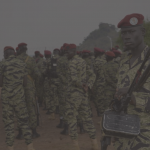