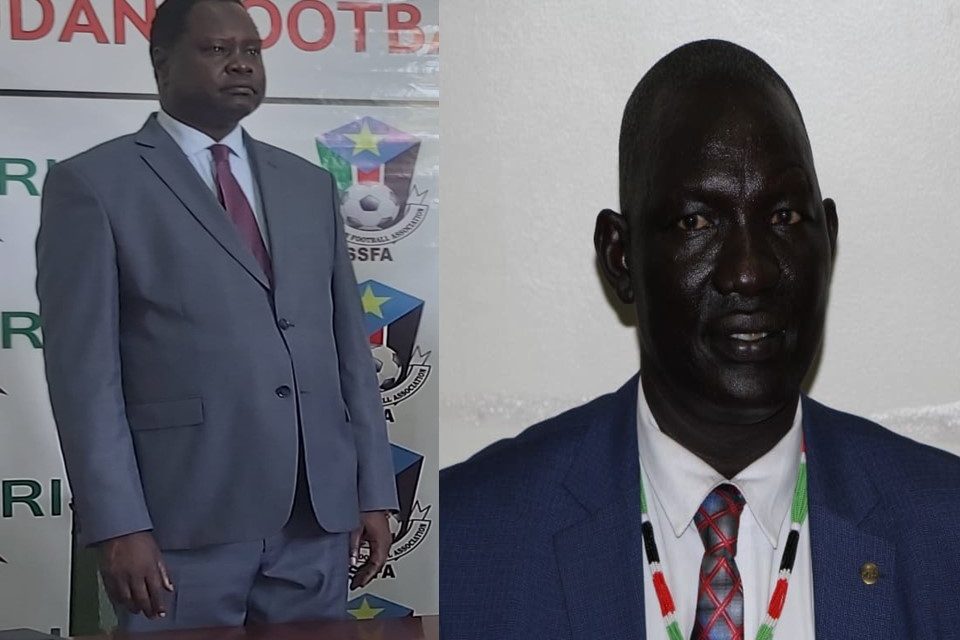 The South Sudan Football Association has chosen a military general and former Director of Passports, Nationality, and Immigration as its new President while Charles Udwar Ukech as the Vice President.

General Augustino Maduot Parek won Thursday’s elections in Juba. He was elected by a margin of 20 votes out of 37 casts. According to the SSFA’s rules, madut became wins in the second round. No contender had garnered the required 50%+1 percent for the two seats.

He later beat Francis Amin, the incumbent President, and three other contenders. “I now pronounce Mr. Augustino Maduot Parek as the winner of this election for the post of South Sudan football association president,” said Ariik Ring, chairman of the SSFA’s Electoral Committee.

Maduot will be succeeded as Vice President of the South Sudan Football Association by Charles Udwar Ukech. He won by a margin of 21 votes out of 37. Makur Majok Koriom, Deng Monyluak, Venancio Amumu Deng, and AbdelRahman Chol were the other Vice Presidential candidates.

There were a total of 37 ballots cast. There were no votes that were invalid. General Augustino Maduot advanced to the second round of voting after defeating Peter Achuil, Shafiq Gordon, and Francis Amin in the first round.

Mr. Maluk received 11 of the final 37 votes. Madut served as the Director-General of the Directorate of Passports, Nationality, and Immigration from 2003 until 2007. He founded the Citizen Football Club, which competes in the Juba Local League’s second level.

He is now the President of the Juba Local Basketball Association as well. General Maduot will lead the SSFA for four years, beginning July 22, 2021, and ending July 22, 2025. 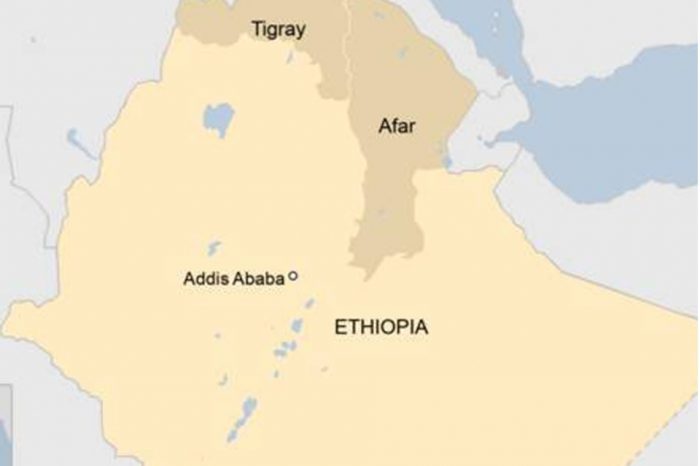 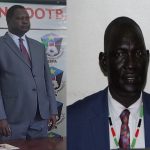