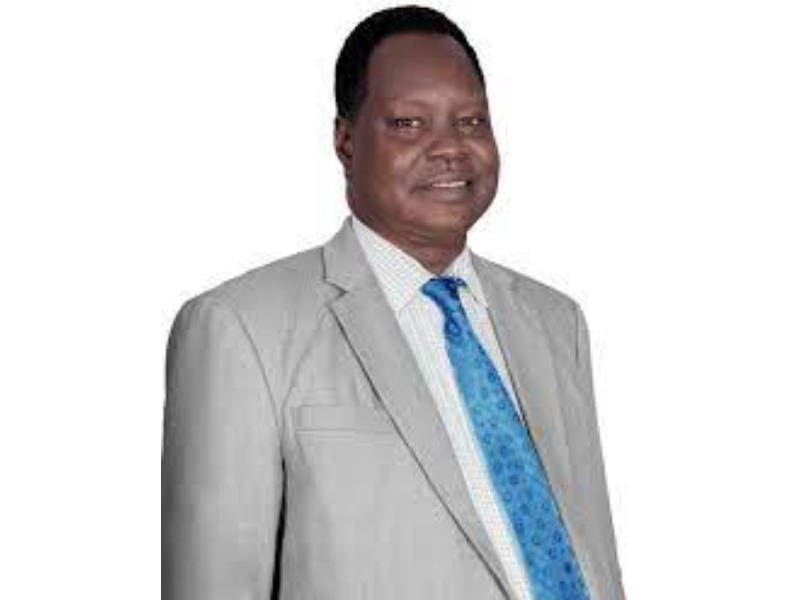 Defending Champions Holy Family go into the game as strong favourites to lift the highly coveted trophy having won the last 2 in a row.

They beat Sacred Heart in the semi-finals en route to the final.

Zalan FC, a club that’s fought its way into the finals in its own right, is also highly slated to win their first major silverware in a really long time.

They’ll be going into the game as underdogs as they beat Gonzaga 4:2 on penalties to advance to the big stage final.

Upon arrival at Rumbek airport, President Maduot applauded Lakes State Government for the good work done to ensure that final were played in a peaceful manner.

The President was accompanied by two members of the SSFA Board of Directors, Mr. Robert Zachariah and Mr. George Costa.

The delegation was received by the President of Rumbek Local Football Association, Mr. Ater Deng Mabok and Madam Angelina Ding Marial, the Caretaker of Ministry of Youth and Sports and members of Rumbek LFA Board of Directors.

Speaking on arrival, Mr. Maduot expressed his gratitude to the State government and Rumbek Local football Association for the warm reception.

The president assured his readiness to work closely with Rumbek LFA for better improvement in areas of sport, especially football.

The presence of the SSFA President in the state is a chance for local players participating in the finals to impress as they bid to have a call up to the national team.

The SSFA management has come under intense criticism for constant neglect of the state based players at the expense of those plying their trade in Juba.

The winner of the zonal cup will proceed to Juba to play in the finals to have a chance to progress to Afcon Confederations cup. 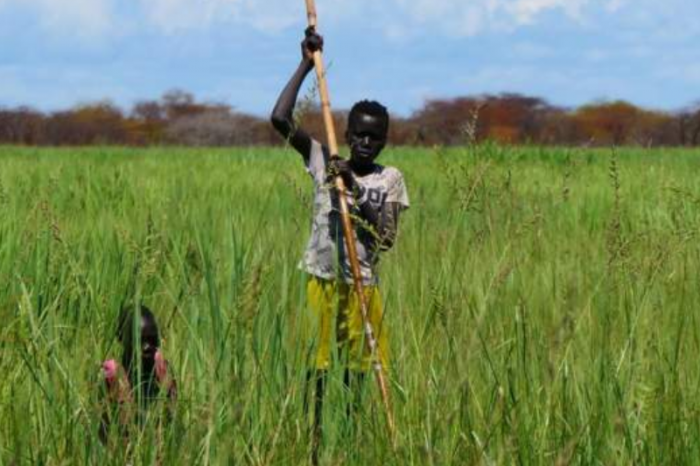 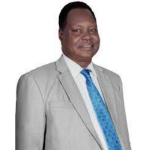