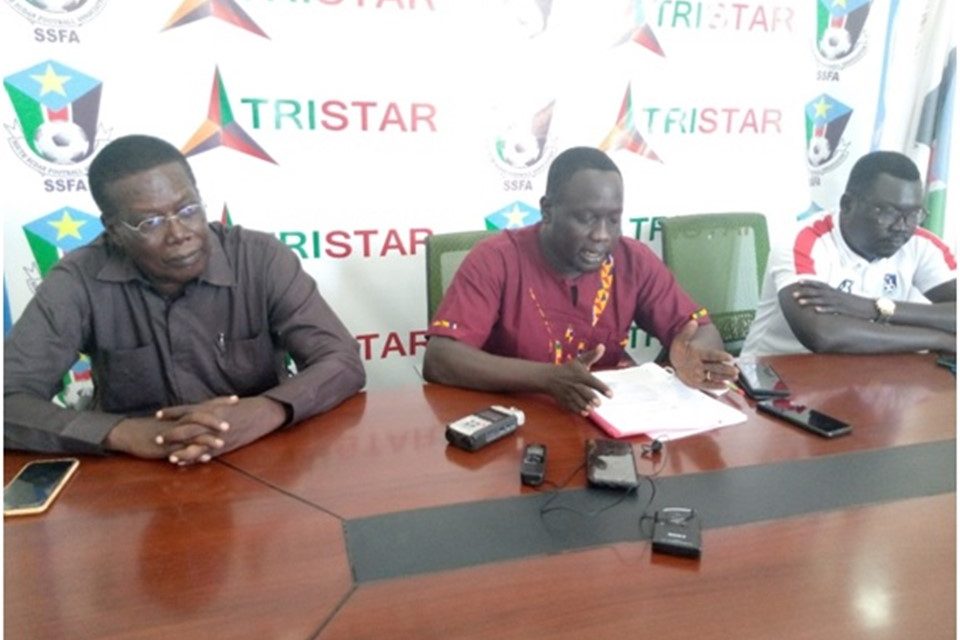 The South Sudan Football Association (SSFA) is investigating a Covid-19 test conducted on the national Bright Stars squad before their trip to Qatar for the Arab League last month.

The national squad, comprised of 23 players and 18 officials, departed Juba for Doha in preparation to face Jordan in this year’s FIFA Arab Cup competition.

Upon arriving in Qatar, eight players from the team’s starting lineup tested positive, and the number rose to almost all players.

As a consequence, Bright Stars were unable to play their match against Jordan, which was awarded three points including three goals under football regulations.

Following his arrival, Secretary General Victor Lawerance Lual said during a news conference at the SSFA headquarters in Juba that the organisation will establish an investigative committee to determine what went wrong.

“When we departed from Juba, the whole group had negative certificates, and the individual who tested positive was promptly removed from the trip,” he said.

Lawernace revealed that all players and the group that departed for Qatar were tested at a private lab, Bio Lab in Juba, which he claimed was allowed to operate in the nation by the government.

“Yes, it is a private laboratory, but it has been authorised by the Vice President in charge of the Service Cluster.”

Lawerance said that they have two permission papers indicating that the lab where the team was tested was actually approved by the government.

“If such permission comes from higher authorities and they provide us with negative certifications, who are we to question them until anything goes wrong?” he said. He said that they would have no reason to object if airport officials allowed them to go as well.

“Can you challenge them if you are handed a negative certificate and the airport authorities has approved you to fly, stating that you would have no problems in such a situation?” However, he said that what occurred had occurred but maintained that an inquiry will be conducted to determine the source of the issue.

“This does not imply we will not do an inquiry to determine what precisely occurred, since we travelled with a negative certificate and were tested negative upon arrival.”

“We will establish an investigative team to determine what occurred and if any certificates were issued that were not negative. This is the scope of the inquiry,” he said.

He ended by stating that what occurred will be examined and then made public. 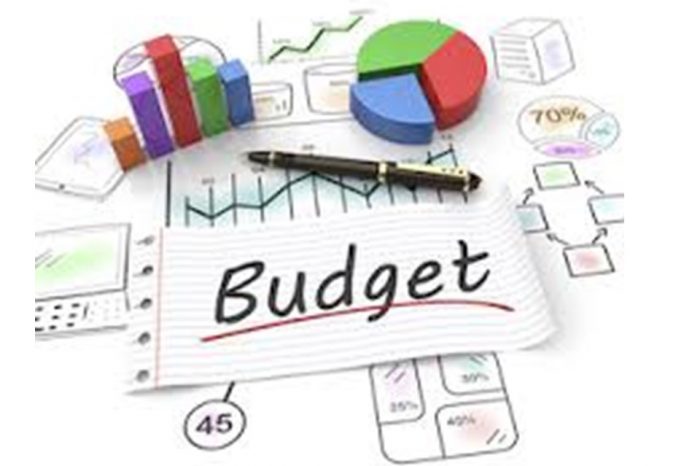 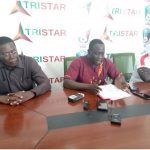