It will be the second time in history that the SSFA organizes a South Sudan cup for women. In 2019, the association organized the first-ever tournament.

The Aweil Women’s team are the current defending champions of the South Sudan Cup after they beat the Torit Women’s team 1-0 in the final played in Wau.

Last year, the tournament couldn’t take place due to the persistence of Coronavirus.

It’s not yet clear how many teams will take part in next year’s competition, but so far, LFAs like Yei, Torit, and Aweil have already championed the South Sudan Women’s Cup.

During the committee’s meeting held on Monday, it was agreed that the National Women’s League will kick off on February 19, 2022.

Yei Joint Stars have been crowned the first champions of the league.

The winner of the national league will represent the country in the CAF women’s champions league. 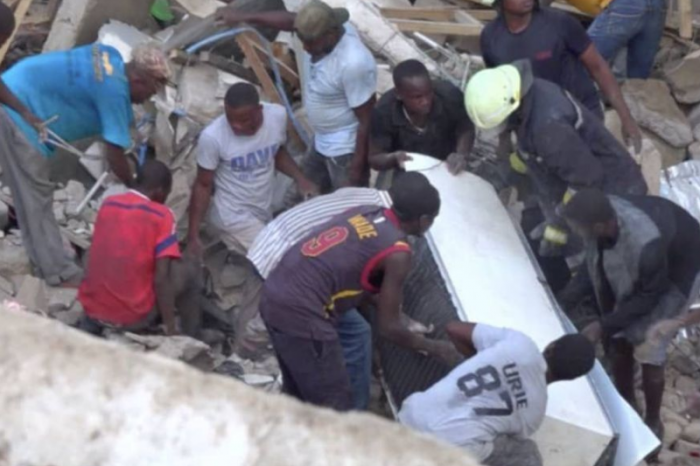 Four killed and 17 injured after a building collapsed in Tanzania.