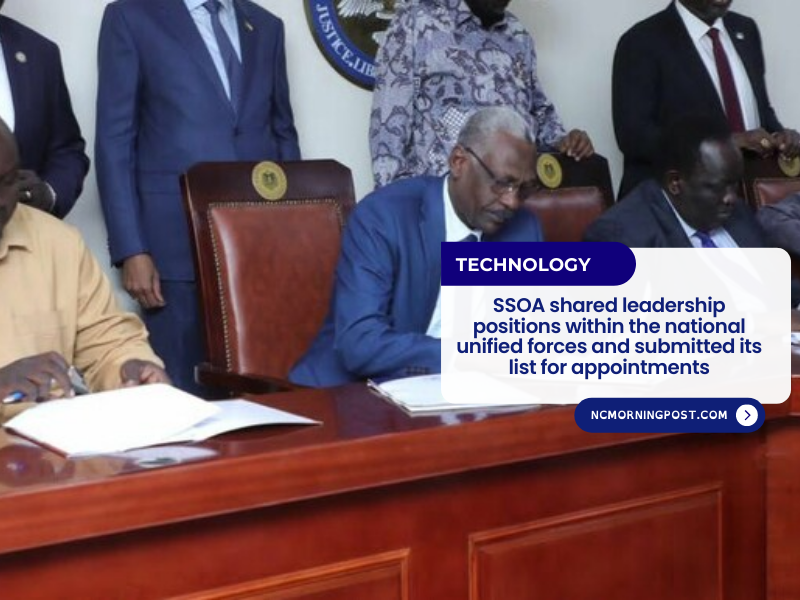 The South Sudan Opposition Alliance (SSOA), a coalition of opposition organizations signatories to the 2018 peace accord has announced that shared leadership posts in the national united army and submitted the list for selections.

Last Monday, the peace parties struck an agreement brokered by the Sudanese government that resolved a standoff over the command structure of the united troops.

According to the agreement, power-sharing in the united army provides the existing government under SPLM with 60 percent and the other two-armed organizations with 40 percent.

General Khalid Butrous, the deputy minister of public service and chairman of the National Salvation Front side that signed the deal said in a Radio Tamazuj report obtained by NCMP that the coalition of eight parties has agreed on the seven seats given to them.

Butrous said the coalition has nominated military leaders for the positions of director of the riverine unit, director of border police, director of training in the National Security Services, and deputy director of external security, as well as officials in the prison and reform, wildlife, and civil defense units.

“We depended on the military hierarchy and the desire of each member in the security forces, and we had a previous arrangement according to the experiences,” he continued.

Butrous stated, “We have sent the list to Vice President Hussein Abdelbagi, who represents the coalition’s leader. We anticipate the list being handed over to President Kiir on Monday. “

President Salva Kiir is likely to declare the leadership of the united forces shortly, a step that would pave the way for the pass out of 50,000 soldiers in all the training facilities, including the army, police, national security, jail, wildlife, and civil defense. 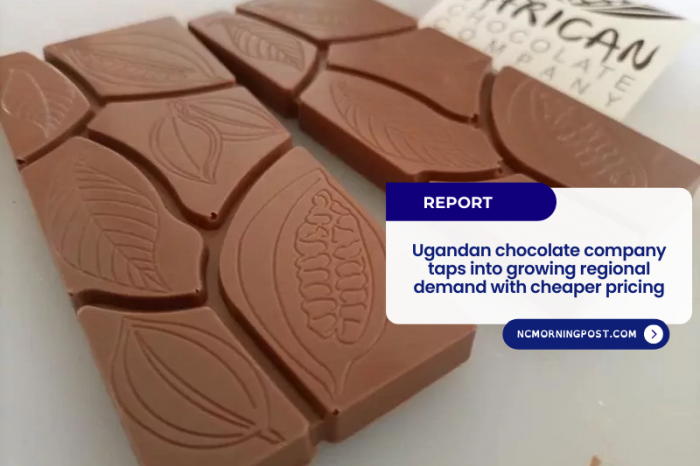 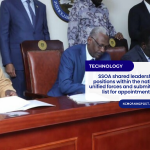