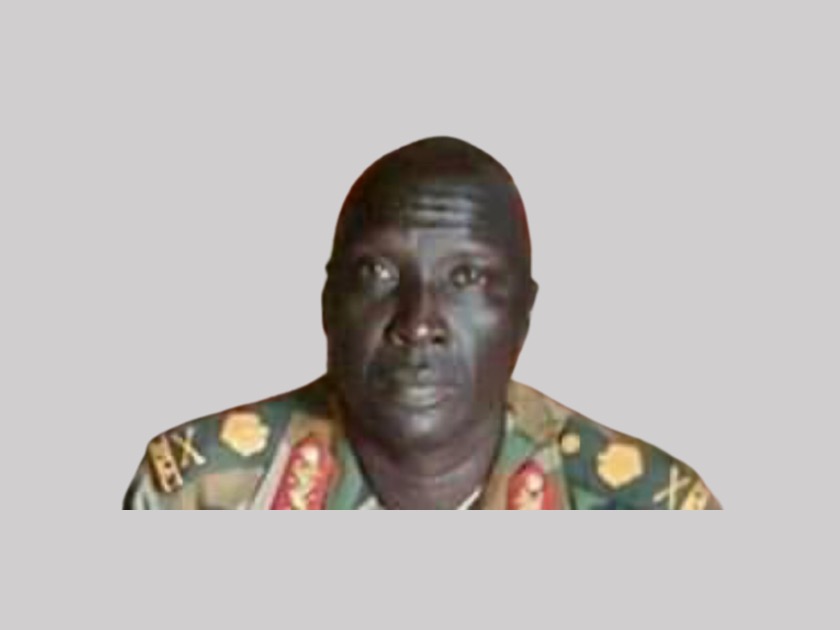 The South Sudan People’s Defence Forces (SSPDF) Inspector General Lt. Gen. Peter Dor Manjur Gatluak and one of his bodyguards shot at each other this morning at the Military General Headquarters in Bilpham, Juba.

It all started at their home and extended to the office. The General is allegedly reported to have started the gunshots and his bodyguard responded in kind. The result of which was they both wounded each other.

The two were involved in an altercation that degenerated into a shoot-out.

The cause of the shootout is not yet clear according to senior military officers.

“It was a shoot-out involving a lieutenant general and one of his bodyguards. I don’t have any information at the moment but I am waiting for an official briefing,” he said. “Once I get the accurate information from the top leadership then I will start briefing the media outlets. I am waiting for more information and he (Gen. Dor) is still alive.”

Ruai said both the officer and his bodyguard are alive and are receiving treatment at the Juba Military Referral Hospital.

A source who preferred anonymity for security reasons said the SSPDF General Headquarters has been locked down and that Gen. Dor was in critical condition. 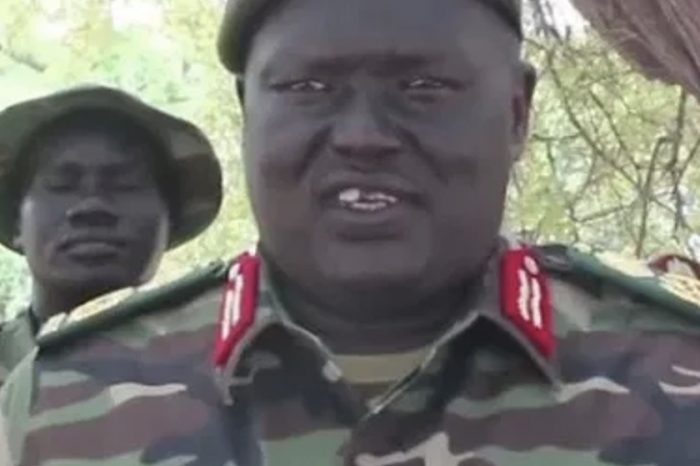 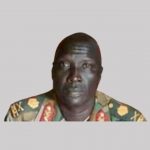