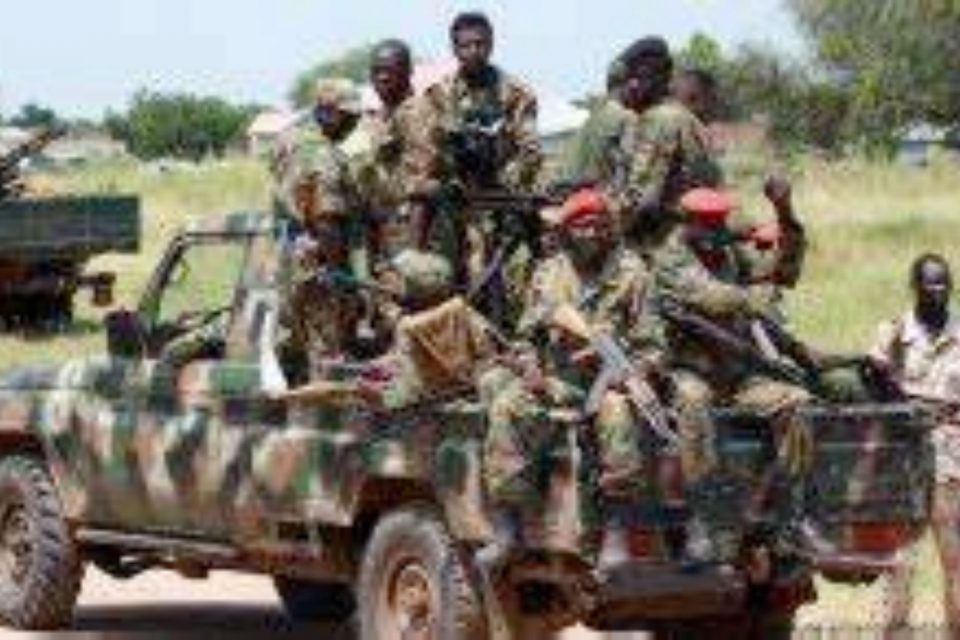 NCMP – Col Philip Deng Kuol Nguot, SSUF/A spokesman, has come out to deny reports that his men were engaged in the robbery of commercial vehicles near Raja in western Bahr El Ghazel state.

This followed claims made by the commander of the SSPDF Infantry Division Five in Wau, Maj Gen. Abraham Gum Makuac, of reportedly plundering 45 tons of rice while injuring the drivers of the trucks.

In response, the SSUF/A spokesman came out to defend the force, refuting the charges saying they have never plundered people and have never been engaged in any form of stealing civilians’ property since its beginning in 2018.

“Our formidable soldiers have never been engaged in any robbery of civilian property since the commencement of the SSUF/A in 2018.” He stated.

He further said that these troops are governed by values and would continue to safeguard civilian rights, claiming that the assertions that they have no forces in the claimed territories by the Raja authorities are propaganda.

“We would want to take this stance emphatically to inform the public and peacemakers that the SSUF/A, commanded by Gen Paul Malong Awan, has no presence or troops in the region as mentioned earlier.” He went on to say.

He encouraged the general public to dismiss Gen Gum’s state-sponsored anti-peace speech as false and said that the SSUF/A would stay devoted to safeguarding South Sudan’s prevailing peace. He asked the SSPDF to quit propagating against them. 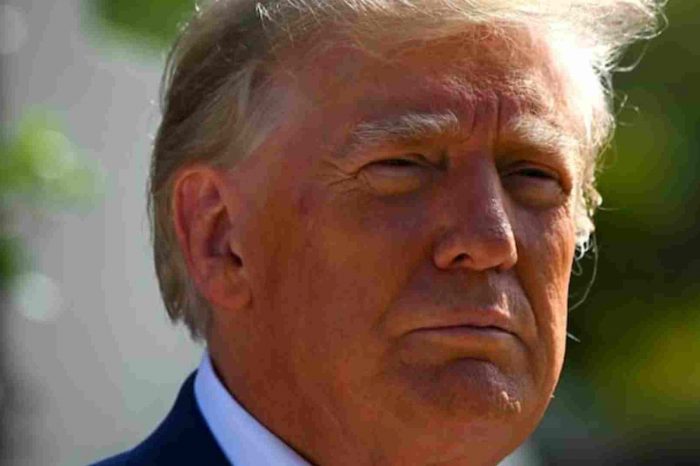 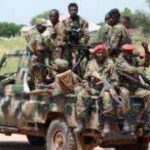