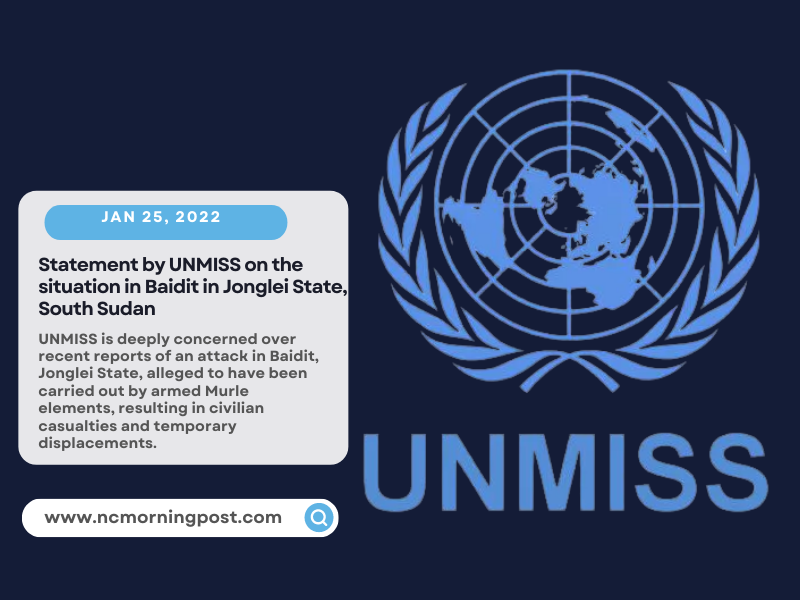 UNMISS is deeply concerned over recent reports of an attack in Baidit, Jonglei State, alleged to have been carried out by armed Murle elements, resulting in civilian casualties and temporary displacements.

According to various independent sources, including the independent Human Rights Commission, on January 23, armed youth from the Murle community carried out attacks and cattle raids in Dungrut and Machined villages.

According to preliminary reports, some 32 people from the Dinka Bor community were killed, including three women killed by gunshots and three children who reportedly drowned in the river while fleeing, at least 26 others were wounded, including women and children.

The attackers also burned down at least five houses and looted the properties of the civilians. Reportedly, people fled seeking shelter in nearby bush areas, and some are currently unaccounted for.

UNMISS strongly condemns any attack on civilians and urges groups and individuals to take immediate action to avoid further escalations that will endanger vulnerable people. The Mission further calls on authorities to carry out timely investigations and that the perpetrators be held accountable.

All efforts must be made to restore calm, refrain from engaging in further violence and promote peace and reconciliation. Any surge in subnational violence will have a devastating effect on communities that have already been impacted by flooding, the COVID-19 pandemic, and recurring conflict. 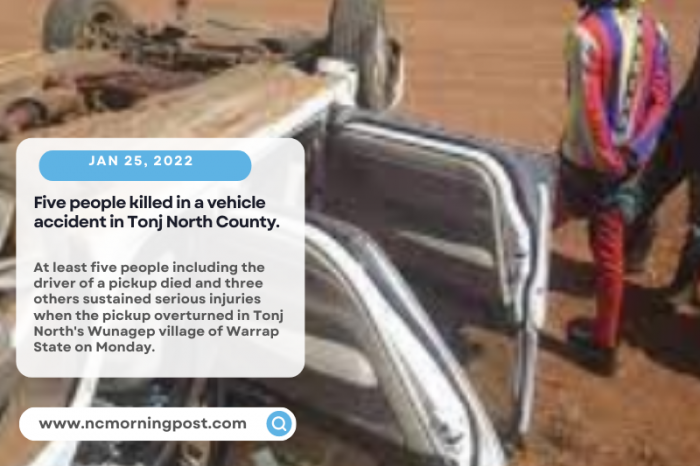 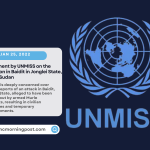