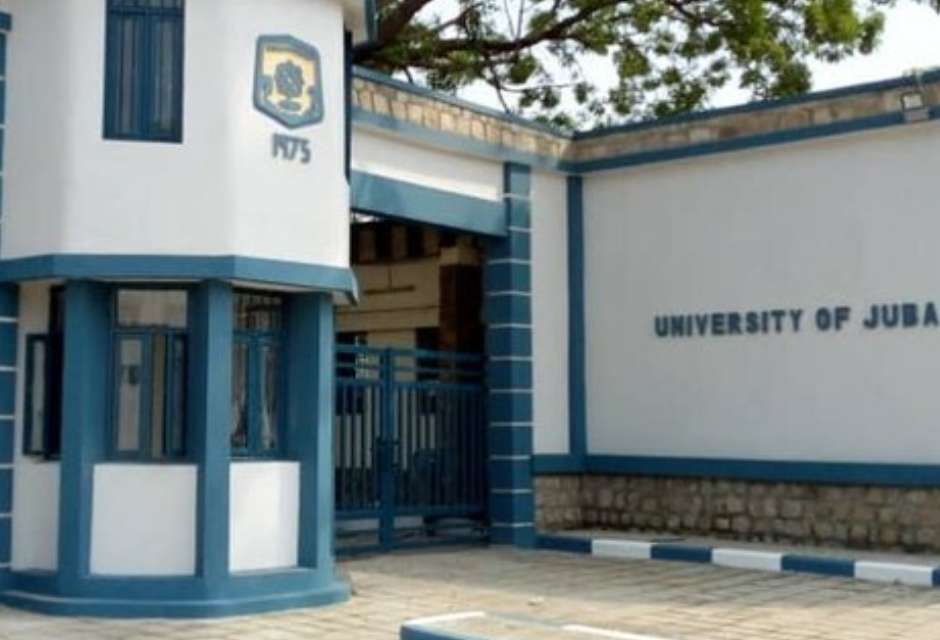 Several students at the University of Juba have protested the recent increase in tuition prices and the additional USD 100 in developmental fees, claiming that most of them cannot pay the higher expenses.

During a fundraiser last week, the university’s Vice Chancellor, Prof. John Akec, said that the institution’s senate had agreed to adjust tuition costs and charge a USD 100 tax on all students.

Several students expressed dissatisfaction with the raise on Wednesday, claiming that it does not correspond to their economic level and would result in dropouts for those who cannot afford it.

“We were anticipating an increase since that is what they do every school year.” “For example, in the first year, I paid SSP 14,000. In the second year, SSP 36,000; in the third year, SSP 68,000; and next year, I would be asked USD 600,” Onyang said. “It’s foolish since most students can’t afford it given the country’s economic difficulties.”

He urged the government to assist by reducing the burden on students by subsidizing university costs.
Another student, Deng Deng, said that if the fee increase is imposed, he may be unable to complete his studies.

“I paid SSP 900 in tuition fees when I initially enrolled.” Now I’m being requested to pay about USD 600 in pounds, plus development expenses, which would bring the total to over USD 800,” he said.

“I am currently a third-year natural resources student. I don’t believe I’ll be able to complete my education; I’ll have to find money to return to my home state.”

According to John Machuek, a third-year student, the rise is unjustifiable.

“This is a public university, not a private one.” “Why the increase?” he wondered. “Some colleges, including mine, raised their tuition from SSP 94,000 to SSP 254,000.” As for me, I can afford it without a problem. How about the other students? “Not everyone is on the same (economic) level.”

Onyang, Deng, and Machuek petitioned the government and the administration of the University of Juba to review the tuition rise decision. 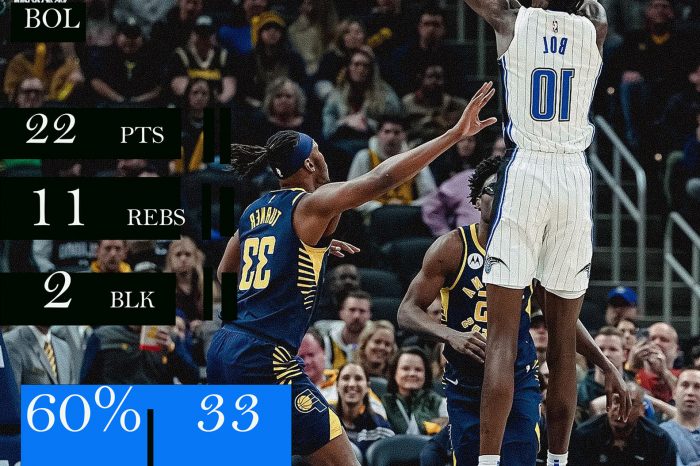 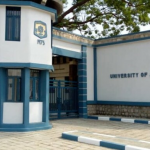