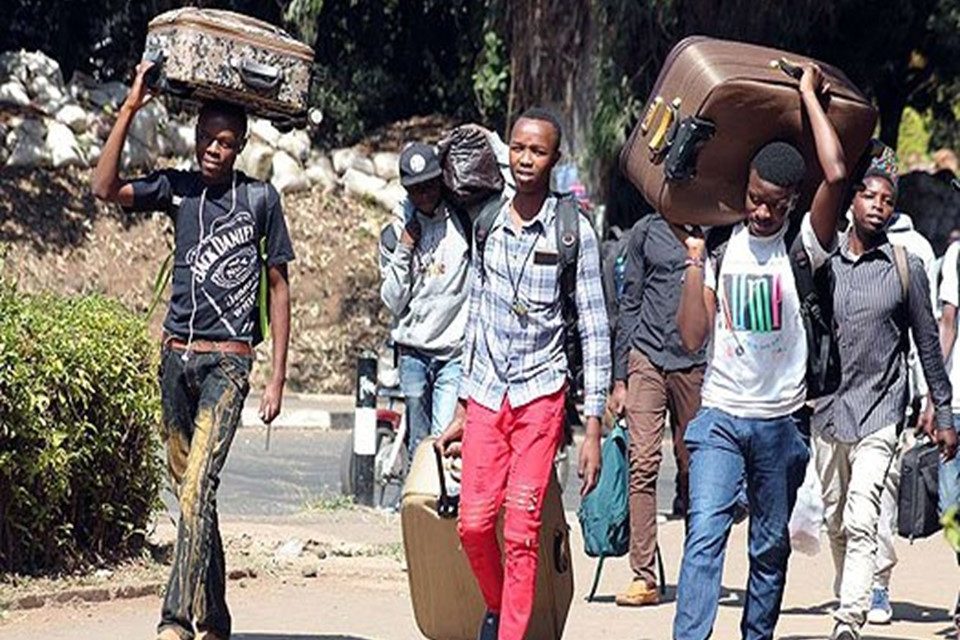 The main campus of Dedan Kimathi University of Technology in Nyeri has been shuttered indefinitely as a result of student rioting over a fee increase.

Professor Ndirangu Kioni, Vice-Chancellor, informed all students in a note that the University senate had halted all in-person lectures following a disturbance to learning on Thursday.

“As a result, all students should evacuate the main campus immediately and no later than 1 p.m. today, July 15,” the University’s vice-chancellor stated. “Additional communication will occur”

Numerous videos showed students picketing outside the school, including one in which they completely blocked the entrance road.

Meanwhile, police officers were forced to use tear gas on Wednesday to disperse University of Nairobi (UoN) students protesting fee increases along University Way and the Uhuru Highway.

Additionally, police personnel patrolled all of the main campus’s gates to prevent learners from exiting and heading to the streets, even while a handful of them were reportedly arrested.

At the KNH campus, students who were prevented from taking to the streets during their scheduled demonstration have sworn to guarantee they do so.

The angry students had given a 48-hour ultimatum through their union to persuade the university management to abandon the fee rise and other restructuring initiatives at the school.

Prof. Stephen Kiama, Vice Chancellor of the University of Nairobi, has stated that the latest price increase will apply solely to new students seeking admission to the university.

Prof. Kiama attempted to justify the fee review on Citizen TV on Monday night, stating that it was authorized years ago and the university is only now implementing it. 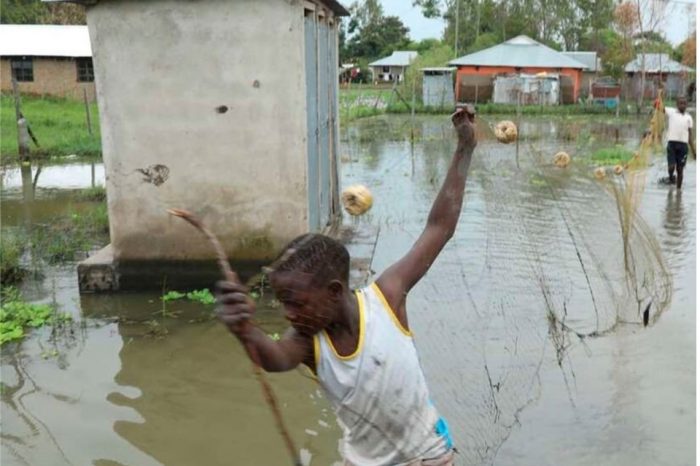 The EA court dismisses Uganda's lawsuit over the flooding of L. Victoria. 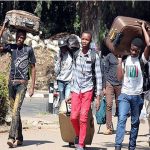