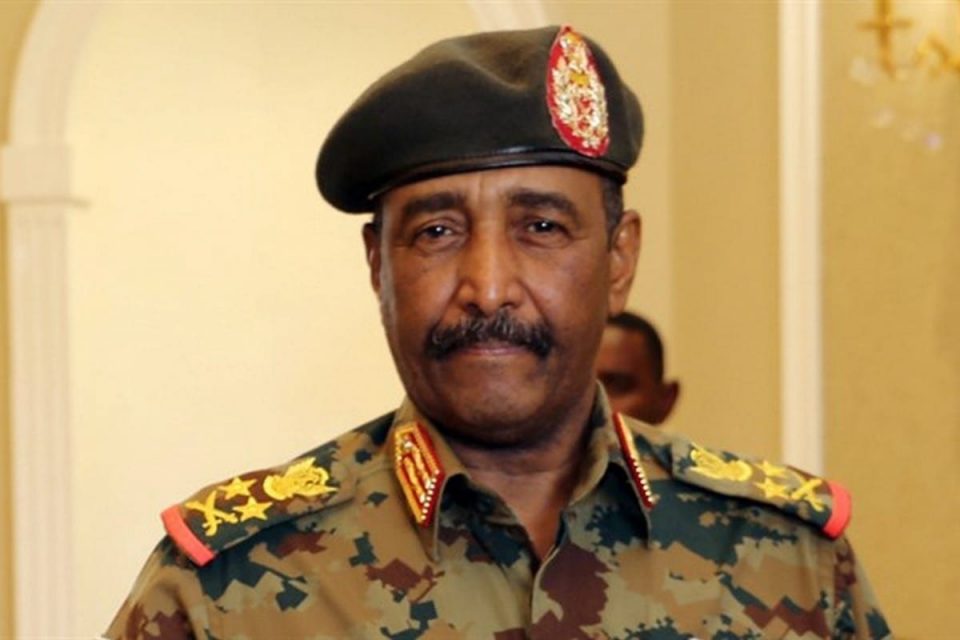 Sudan’s army chief General Abdel Fattah al-Burhan, who led a coup last month that removed the country’s transitional government, has issued a decree for the formation of a new governing Sovereign Council.

State television reported on Thursday that al-Burhan would remain the head of the council, while Mohamed Hamdan Dagalo, the leader of the feared paramilitary Rapid Support Forces who is also known as Hemeti, would keep his post as deputy.

It is noteworthy that the appointment of the representative of eastern Sudan has been postponed until the completion of consultations on it. 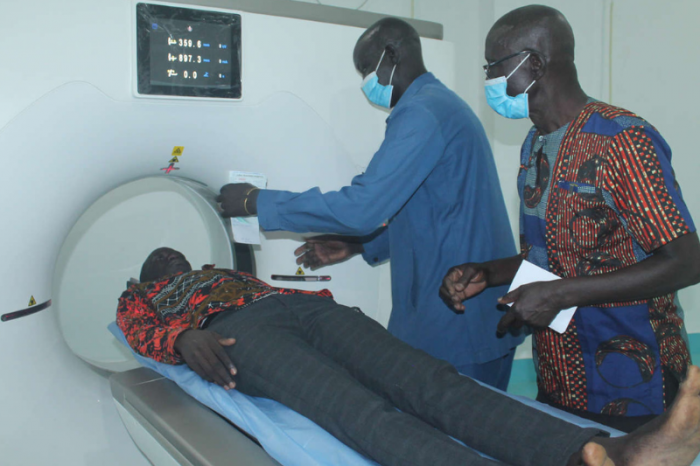 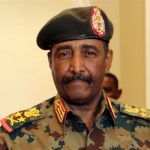