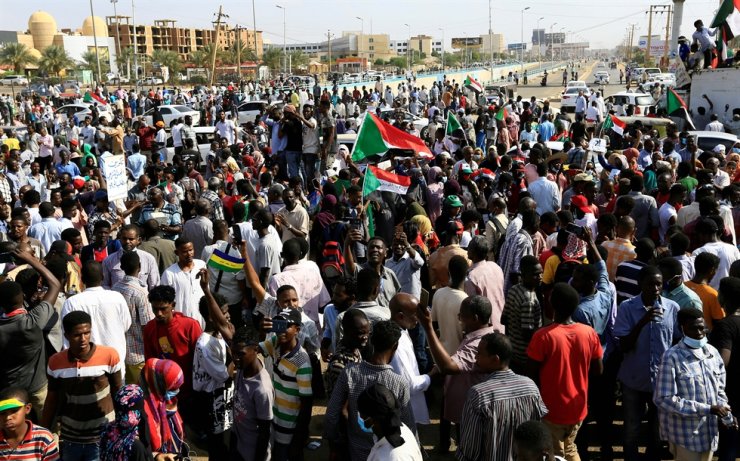 Sudan, formally the Republic of Sudan, is an independent African nation that is a United Nations member and a signatory to the Geneva Conventions.

However, it has a tumultuous past marred by demonstrations, civil conflict, and humanitarian crises. The military coup in Sudan, headed by General Abdel Fattah al-Burhan, was the most recent incident in the country.

Prior to the coup, the military and civilians were supposed to be working together in a joint transitional sovereignty council to pave the way for Sudan’s democracy.

However, things took a turn in the last few days when the military staged a coup and detained (and then freed) Prime Minister Abdalla Hamdok. Abdel Fattah al-Burhan, a military commander, later imposed a state of emergency.

While it is unclear if the activities constitute a violation of the transitional constitution, citizens in Sudan seem to be rejecting military control as a means of administration. They want the government’s civilian membership restored.

Muzan Alneel, an activist, claimed in an interview that the nation is in the midst of a complete state of civil disobedience. Protesters are now shutting down the whole nation.

Sudan’s military has no bounds in terms of how far they would go to maintain their rule. To preserve their rule, they will commit atrocities, evict people, and wage wars.

One thing that all protestors agree on right now is that the military will have no position in the new administration. The military generals, not the other way around, are the ones who can’t rule the nation without us.

And we made a compromise two years ago, and we demonstrated that it didn’t get us anywhere. We shall not compromise in the future. Civilians, such as Muzan Alneel, an activist, are not alone in their disapproval of the military coup.

On October 28, US President Joe Biden responded to the issue by saying, “I encourage Sudan’s military authorities to promptly free all individuals imprisoned and restore the transitional government’s institutions, in accordance with the 2019 Constitutional Declaration and the 2020 Juba Peace Agreement.”

On October 28, the UN Security Council issued a statement expressing “serious concern” about the military takeover in Sudan on October 25, the suspension of some transitional institutions, the declaration of a state of emergency, and the detention of Prime Minister Abdalla Hamdok and other civilian members of the transitional government.

Other international leaders, according to the media, are also asking for the return of the civilian-military transitional administration. They also demand that people’s fundamental human rights, such as freedom of expression and the right to protest, be upheld.

Global leaders and activists are insistent because the Sudanese military has a horrible track record when it comes to dealing with protestors, having been accused of murdering protesters under a previous administration.

But, if there’s ever going to be a start of a debate again, which we truly think there will be, you have to have a— more fair playing field between citizens and military.

I believe General Burhan will realize that returning Sudan to its dark past is not as simple as he and his men may believe.

Sudanese citizens will now have to wait and watch whether other countries would interfere rather than just issue news releases and express their concerns.

Protesters may risk their lives if no intervention is made when they go to the streets of Sudan on October 30 to oppose the military coup. 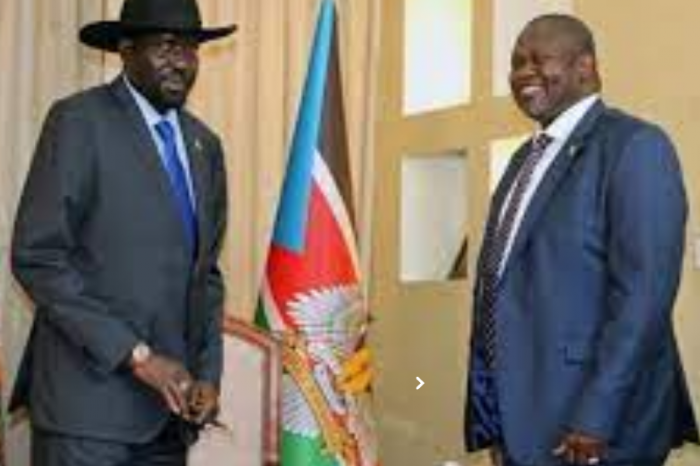 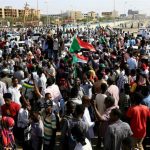