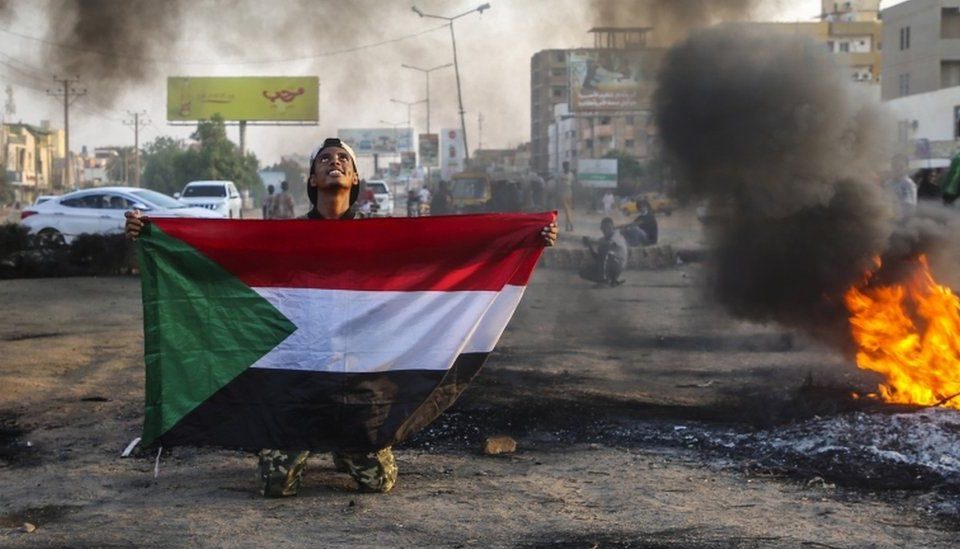 Sudan has also been suspended from the African Union (AU) because to the “unconstitutional” takeover of power. The United States has blocked $700 million (£508 million) in funding.

For the last two years, Sudan’s civilian and military leaders have been in a precarious power-sharing deal.

The abrupt drop in assistance is expected to have disastrous implications for Sudan’s shattered economy, which is just getting back on its feet.

Gen Burhan, who was in charge of the power-sharing deal, said that the coup was necessary to avert “civil war.” He has claimed that Sudan is still on the path to democracy and elections in 2023, but his logic and the abrupt takeover have been widely condemned.

“I am deeply disturbed by recent events in Sudan, and I worry the severe effect this may have on the country’s social and economic recovery and growth,” said World Bank President David Malpass in a statement.

Sudan was allowed to access billions of dollars in World Bank funding in March for the first time in almost 30 years after clearing its arrears. Mr Malpass said at the time that the nation was making economic improvement after years of being in a grave crisis.

According to Prime Minister Abdalla Hamdok, the World Bank has committed $3 billion in funding to Sudan to boost agriculture, transportation, health care, and education, among other things.

In an address to the World Bank last month, he said that reforms brought about by the money “had started to produce fruits,” as the economy showed indications of stabilization. That is now jeopardized once again.

While the AU hailed the release of the prime minister, who was imprisoned on Monday, it stressed that Sudan would remain suspended from its operations until the civilian administration is reinstalled.

The military withdrew six Sudanese diplomats from their positions, according to state media late Wednesday.

Among those who had to leave were the country’s ambassadors to the United States, the European Union, and China, all of whom had opposed the army’s takeover.

Protests on the streets continued for a third day, with at least ten individuals dead when the military opened fire on protesters. Troops are said to have gone from home to house in Khartoum, detaining local protest leaders.

The Sudanese Banking Association, as well as trade unions representing physicians and oil employees, announced they will join the protests.

“We are categorically opposed to any type of military action or tyranny,” the association’s spokesperson, Abdul Rashid Khalifa, told the BBC.

After long-time dictator Omar al-Bashir was deposed, civilian and military officials struck an accord in 2019.

The power-sharing arrangement was intended to guide Sudan toward democracy, but it has proved brittle, with a number of past coup attempts, the most recent little over a month ago. 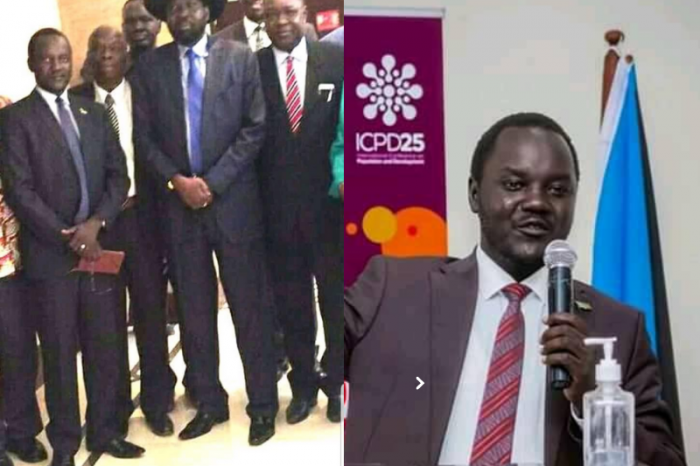 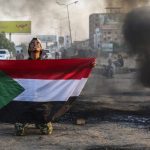