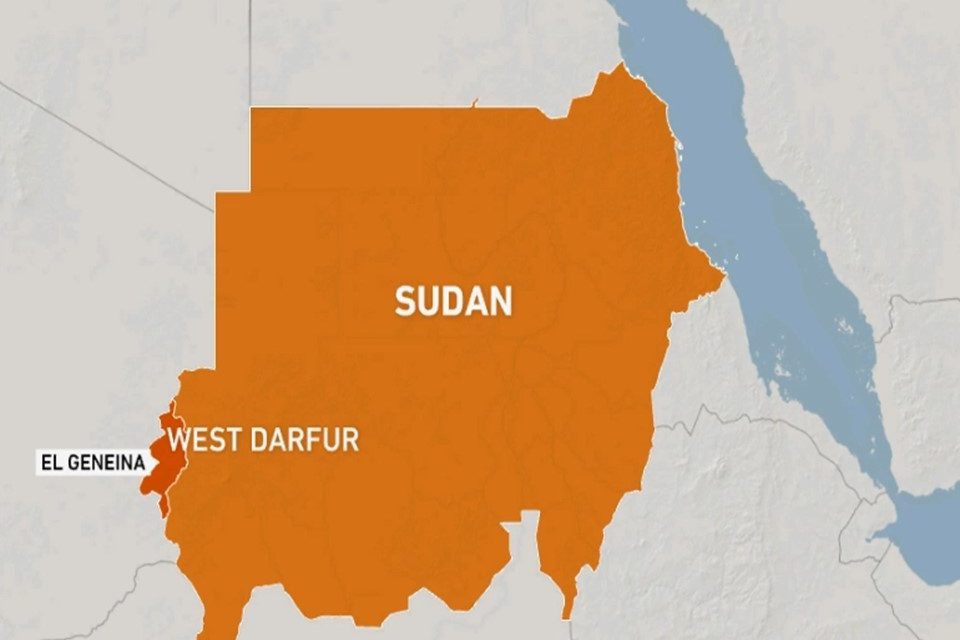 Sudan has declared a state of emergency in West Darfur state following ethnic clashes that have left at least 40 dead and thousands of people displaced.

On Monday, the UN said that at least 40 people had been killed and more than 50 injured after violence broke out on Saturday between Arab groups and the non-Arab Massalit ethnic community in the city of El Geneina.

The situation remains tense in the town as the two sides mobilise their forces; it adds.

The town acts as a hub for delivering aid and over 700,000 people are now affected by the deterioration of the security situation, according to the UN.

In January, the conflict between the Massalit and the Arab communities led to the death of at least 129 people and displacement of over 108,000 people – with most of them sheltering in schools and health facilities in the town. 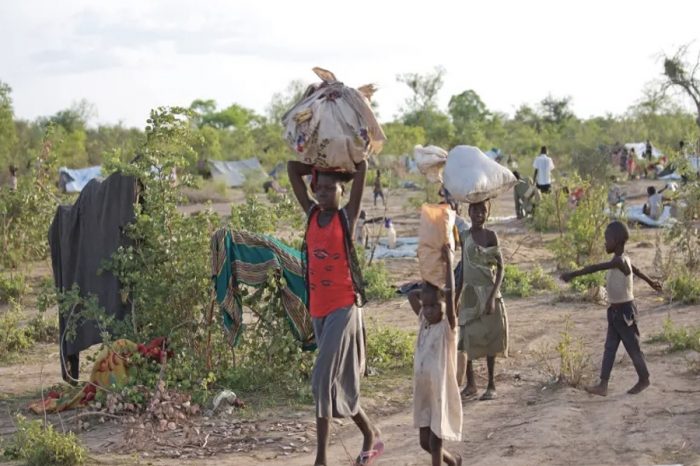 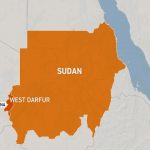