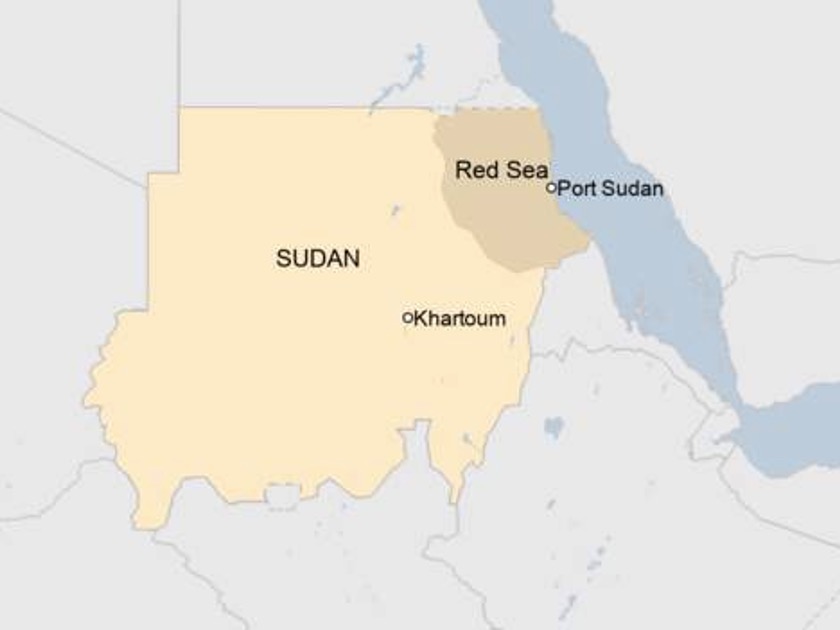 Sudan has declared a state of emergency and a night curfew in parts affected by ethnic clashes.

Violence was reported in some parts of the coastal Port Sudan city.

At least five people were killed and 13 injured, according to the state media Suna.

The Red Sea state governor’s media office did not give any figures in their statement.

Ethnic clashes are common in Sudan among rival groups with some being over shared natural resources. 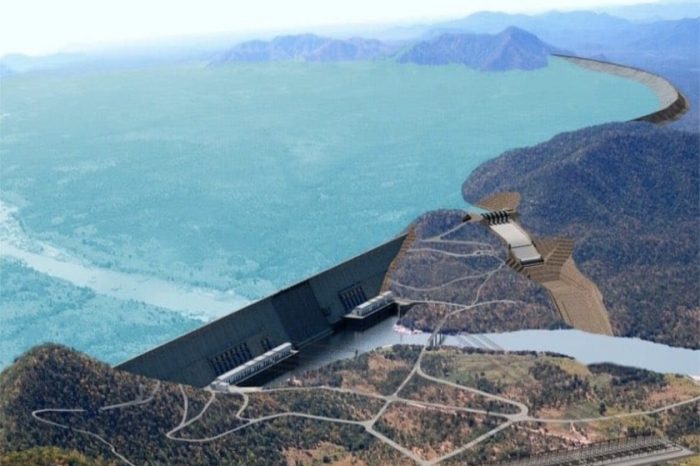 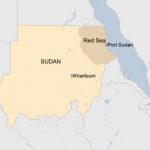