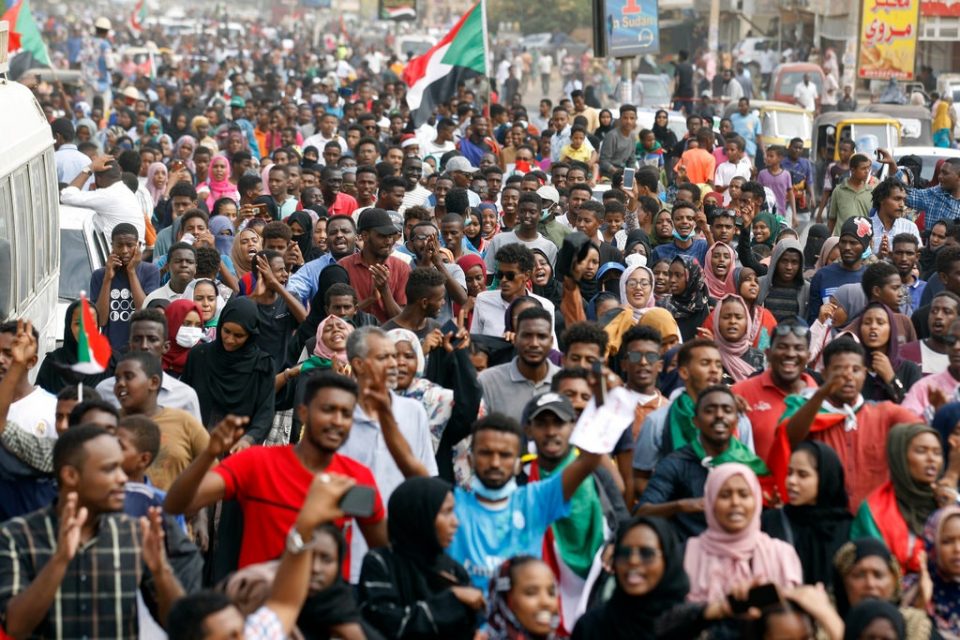 Seven regions of Sudan have declared states of emergency following violent protests against food price rises. Curfews have been imposed and schools have been forced to close in 10 cities across Darfur, North Kordofan, West Kordofan and Sennar. Buildings were looted and burned, and food was stolen from markets and shops. The regions are among the poorest in Sudan.

The joint military-civilian government believes supporters of the former president, Omar al-Bashir, are behind the protests. The government recently ordered the prosecution of members of Bashir’s party.

Millions of people in the country are struggling as the cost of living continues to rise amid economic difficulties. The Sudanese pound dropped against the dollar from 260 pounds (£3.40) in November to 315 pounds last month. The annual rate of inflation increased to 269% in December, up from 254% in November, according to the Central Bureau of Statistics.Staple food prices rise by 50% in Sudan amid economic strife, floods and CovidRead more

The Famine Early Warning Systems Network (Fewsnet) has said food insecurity could reach crisis levels in parts of Kordofan and Darfur in the coming months. The price of bread has soared. The cost of subsidized loaves, which have become scarce, have increased from 2 pounds to 5 pounds, while unsubsidized bread is being sold in some areas of Khartoum for 15 or 20 pounds, and up to 50 pounds in Darfur and Kordofan. In January, the price of 1kg of sugar was 220 pounds, up from 150 pounds in 2020. Sudan is being encouraged by the international community to devalue its currency in order to get loans.

Mohamed Babikir, an activist who took part in the protests that led to Bashir’s downfall in 2019, said protests had not stopped since 2019. “People are always protesting here and there, demanding justice for those who have been killed, or demanding better politics by having freedoms and the civilian transmission in governance.”

Bashir el-Sadig, a teacher at a girls’ secondary school in the capital of North Kordofan, El-Obeid, which has seen large protests, told the Guardian that more than half of his pupils need help buying food, adding: “Many of them work as cleaners as well, to help themselves and their families. People really are struggling and that’s the mistake of the government in the centre, they didn’t provide enough subsidised food.”

Abdulraheem Ahmed, a teacher at a boys’ high school in Er Rahad, a city to the south of El-Obeid, said: “My wife and I are only two, and we used to eat fruit every two months, now we stopped having fruit, because it is too expensive. I also walk to school instead of taking transportation, which costs me about 100 pounds. I think I should buy something to eat instead of wasting that on transportation.” 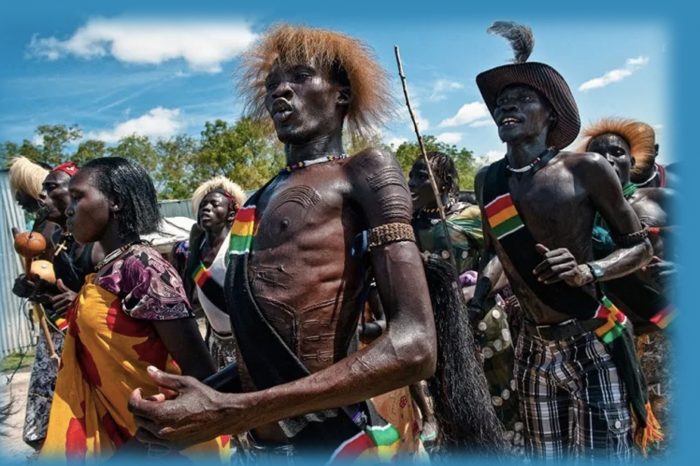 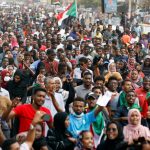