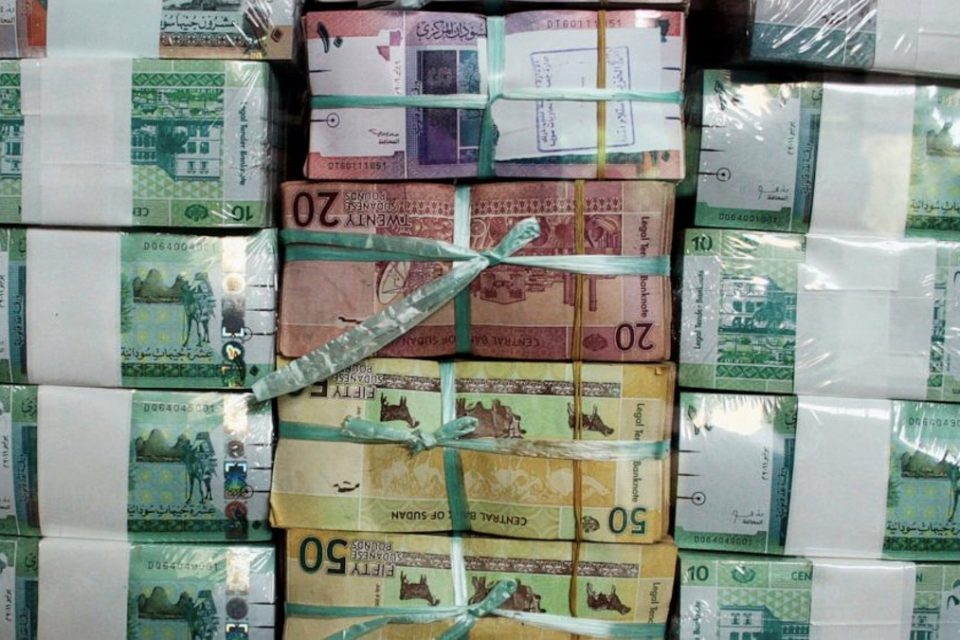 The flotation is the boldest economic measure taken by the joint military-civilian government that has ruled the African country after a popular uprising. The revolt led to the military’s overthrow of autocrat Omar al-Bashir in April 2019. The country has since been on a fragile path to democracy with daunting economic challenges representing a major threat to that transition.

The flotation move could provoke a popular backlash as the price of goods and services rise in response to the fall of the pound’s value and possible hike in the price of fuel and other essential goods. There were already sporadic protests over dire living conditions in the past couple of weeks in the capital, Khartoum and other parts of the country.

Sudan’s currency will now fluctuate according to supply and demand, according to a statement by the Central Bank of Sudan. It said the flotation is part of measures the transitional government has embarked on to help stabilize the country’s economy.

The Central Bank said the flotation would help “normalization of ties with international and regional financial institutions and friendly countries to ensure the flow of grants and loans” into Sudan’s economy.

He said they have taken measures to counter possible hikes in the price of essential goods. He did not elaborate.

The U.S. Embassy in Khartoum welcomed the “courageous” move, saying it paves the way for debt relief and significantly increases the impact of international assistance.

“This decision will also help Sudanese companies and attract international investment as both local and foreign companies will no longer encounter difficulties doing business in Sudan because of the dual exchange rate,” it said.

The move was a key demand by the International Monetary Fund, which set last September as a deadline for the government to move to a “unified market-clearing exchange rate.” Sudan should conclude a 12-month Staff Monitoring Program with the IMF to win relief on its foreign debt, which is at $70 billion. The IMF was expected to brief its board on Sudan’s measures in March.

Sudan has for years struggled with an array of economic woes, including a huge budget deficit and widespread shortages of essential goods and soaring prices of bread and other staples. The country’s annual inflation soared past 300% last month, one of the world’s highest rates.

The country was plunged into an economic crisis when the oil-rich south seceded in 2011 after decades of war, taking with it more than half of public revenues and 95% of exports.

Since the overthrow of al-Bashir, the transitional government has been working to transform Sudan’s economic system and rejoin the international community after over two decades of isolation.

Sudan was also an international pariah after it was placed on the United States’ list of state sponsors of terror early in the 1990s. This largely excluded the country from the global economy and prevented it from receiving loans from international institutions like the IMF.

Former President Donald Trump removed Sudan from the blacklist after the transitional government agreed to pay $335 million in compensation for victims of attacks carried out by Osama bin Laden’s al-Qaida network while the terror leader was living in Sudan. The removal also was an incentive for Sudan to normalize ties with Israel. 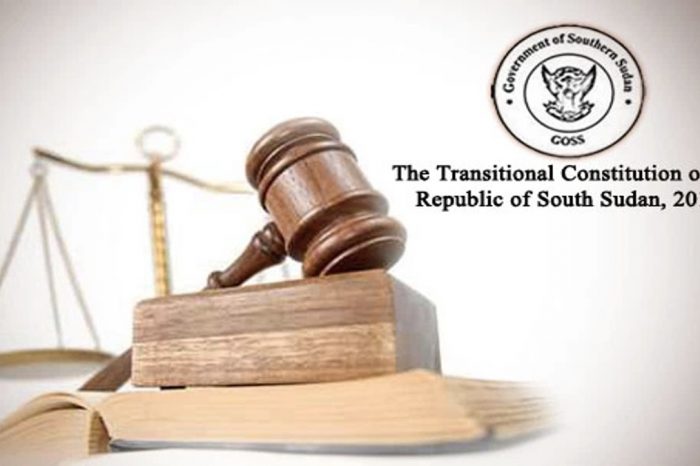 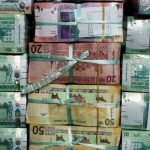