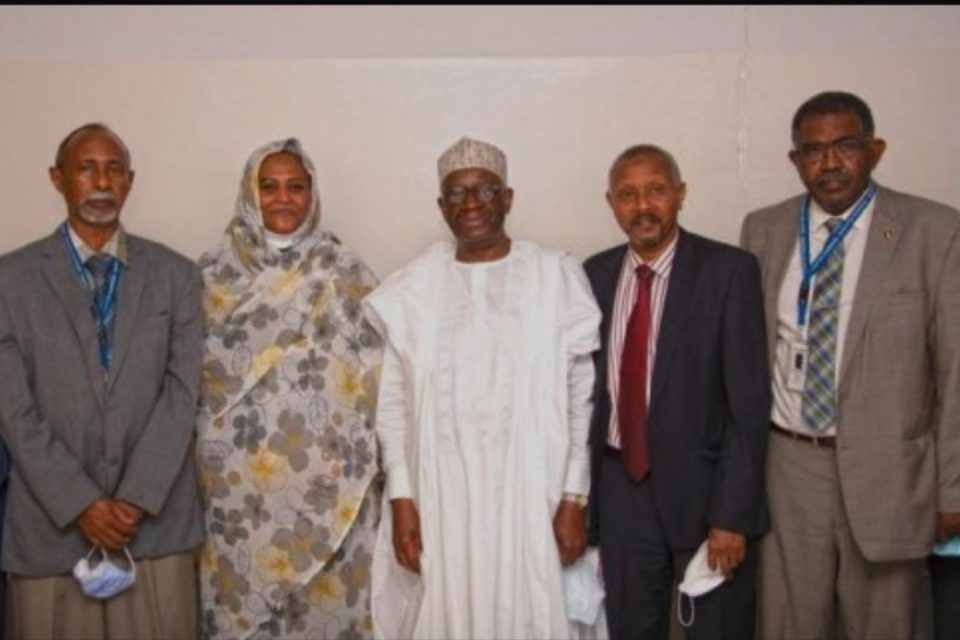 Foreign Minister Maryam al-Mahdi discussed Sudan’s position on the Grand Ethiopian Renaissance Dam (GERD) with senior officials in Nigeria and Ghana.Al-Mahdi on Thursday was in Abuja and Friday in Accra as part of a regional tour in West Africa including Nigeria, Ghana, Niger and Senegal.

The minister affirmed Sudan’s position for a negotiated settlement in accordance with the international law to the dispute over the GERD filling and operation.

Also, she stressed the keenness of her government to maintain the stability of the region.She stressed that conducting the second filling of the dam without a legally binding agreement represents a real danger to Sudan, and called on Ghana and Nigeria to support Sudan’s just and moderate position.

Al-Mahdi briefed Akufo-Addo and Gambari about the Sudanese initiative for a 4-way mediation led by the African Union stressing that its approach is based on the principle of African solutions to African problems with the participation of the international community.

Addis ABab has rejected the call for a legally binding agreement saying it aims to prevent Ethiopia from its water. Instead, it proposes a non-compulsory guideline or to include the water-sharing deal in the negotiations.

Khartoum proposed to establish a quartet le by the African Union including the European Union, the United Nations and the United States.

The Sudanese government says the over 9-year direct talks between the three countries did not yield an agreement.

He further said his government is considering several options including the International Court of Justice, the Human Rights Commissions, and the COMESA Court to protect the country from the risks of the giant dam.

Ethiopia says determined to fill the reservoir for the second year in July 2021 with 13.5 million cubic meters of water, whether an agreement is reached or not.

Earlier this year, the Sudanese government released a report on the GERD’s impact showing the damages caused by the unilateral first filling of the GERD reservoir with only 4.9 billion cubic meters
Post Views: 54
0
Shares 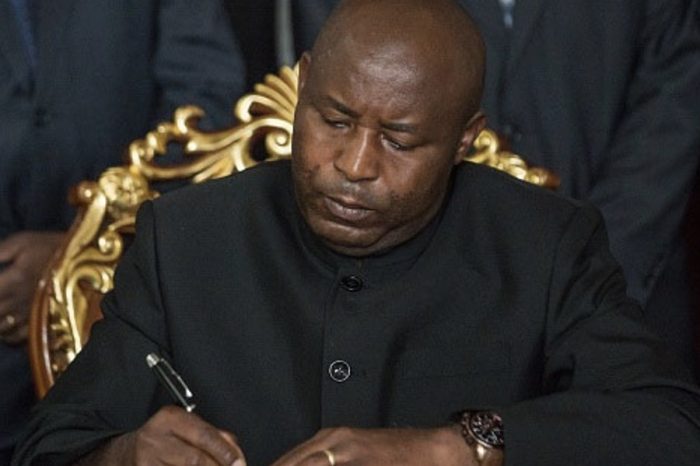 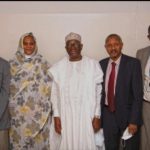