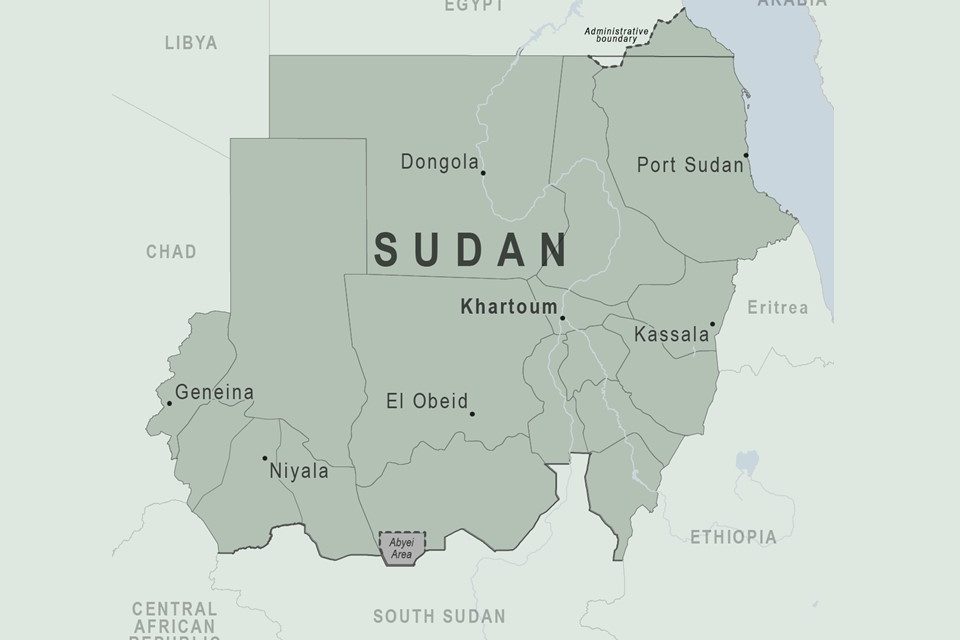 Sudan has removed all subsidies for imported fuel, doubling the price of petrol and diesel.

It said subsidies cost the country a billion dollars a year.

The ministry added that despite the latest increase, the price of fuel in Sudan remained among the lowest in Africa.

Sudan is facing a major economic crisis partly due to unaffordable fuel subsidies that are contributing to an annual fiscal budget deficit of about $5 billion in 2019 and growing inflation.

Curbing inflation is a key economic and political priority and this needs addressing the fuel subsidy reform, which has been a politically difficult task.

Stabilizing Sudan’s macroeconomic environment is essential for sustainable economic growth to be possible in Sudan.

Economic reforms carried out since the overthrow of the long-standing president, Omar al-Bashir, two years ago have contributed to the devaluation of the Sudanese currency and a huge rise in inflation to more than 300% a year. 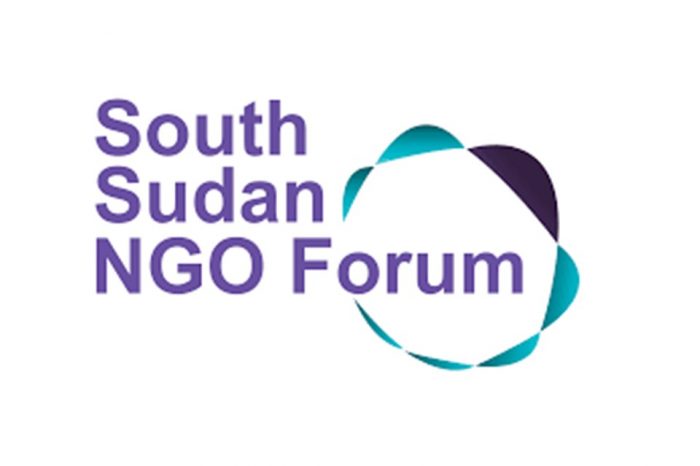 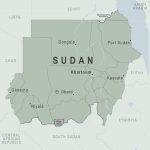