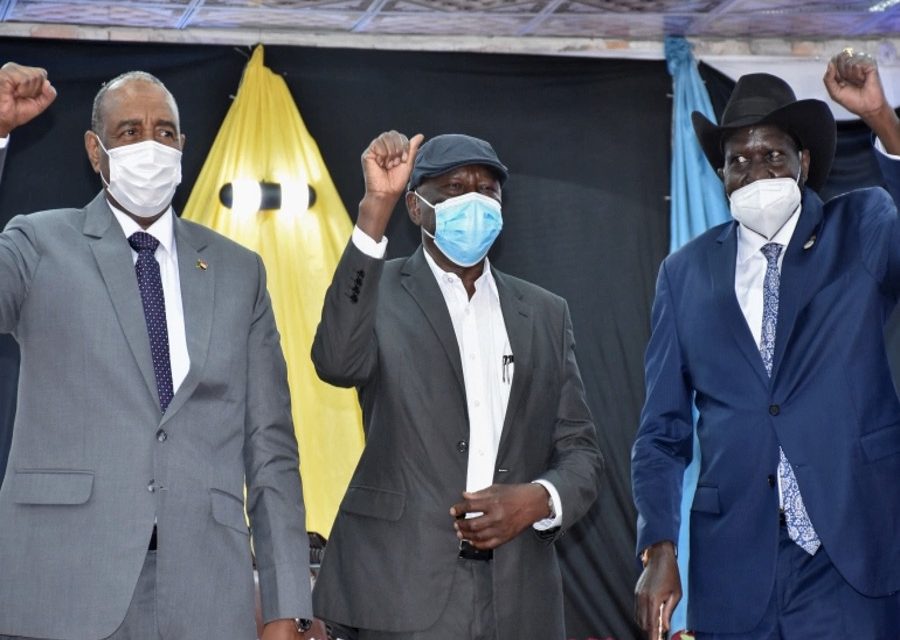 Sudan’s government and a major rebel group have struck an agreement paving the way for peace negotiations between the two sides after months of deadlock.

Led by Abdelaziz al-Hilu, Sudan’s People Liberation Movement-North (SPLM-N) is one of two groups that have yet to sign a peace deal with the transitional authorities that have been in power in Sudan following the 2019 removal of longtime ruler Omar al-Bashir.

The “declaration of principles” signed on Sunday in South Sudan’s capital, Juba, outlines priorities including the unification of armed forces and the establishment of a democratic, secular state with freedom of religion.

It also said “a military solution cannot lead to lasting peace and stability in the country” and that a “peaceful and just political solution must be a common goal”.

Sudan’s transitional government has been engaging in peace talks with rebel groups for the past two years, looking to stabilise the country ahead of long-awaited elections scheduled to take place in late 2022.

Last year, Sudan’s transitional authorities and another rebel alliance signed a peace deal that was a step towards ending the country’s many and long-running conflicts.

Al-Hilu’s group, which is active in the Blue Nile and South Kordofan provinces where it controls significant chunks of territory, participated in negotiations leading up to it but did not sign the final deal.

In a video posted online by the SPLM-N, al-Hilu joined and raised hands with the leader of Sudan’s interim sovereign council General Abdel Fattah al-Burhan after the signing of the Juba agreement, which means talks on a final peace accord can now commence.

Volker Perthes, United Nations special representative for Sudan, welcomed the development, calling it “an important step forwards towards a comprehensive peace in Sudan”.

The rebels have called for a secular state with no role for religion in lawmaking, the disbanding of all of al-Bashir’s militias, and the revamping of the country’s military.

The SPLM-N has been operating in a region inhabited by minority Christians and followers of other beliefs who long complained of discrimination under al-Bashir’s rule. The group has said that if its demands are not met, it will call for self-determination in areas it controls.

One of the principles of the agreement included agreeing to “a civil, democratic, federal State in Sudan, wherein, the freedom of religion, the freedom of belief and religious practices and worship shall be guaranteed to all Sudanese people by separating the identities of culture, region, ethnicity and religion from the State”.

“No religion shall be imposed on anyone and the state shall not adopt any official religion,” the agreement said.

After Sunday’s signing, only one rebel group – a faction of the Sudan Liberation Army (SLA) – remains a significant security challenge to the government in Khartoum. 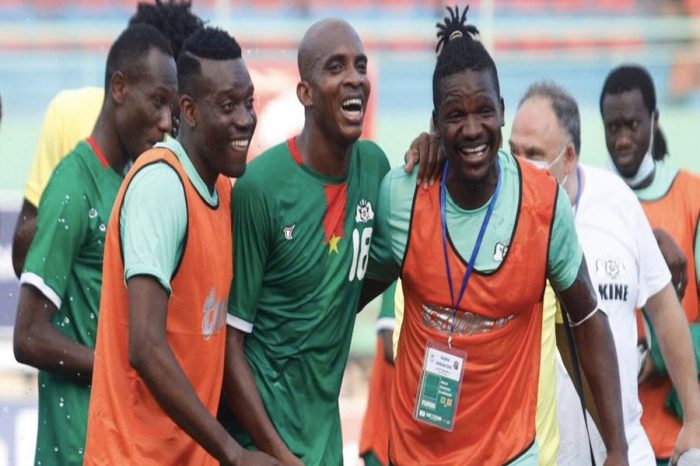 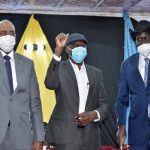